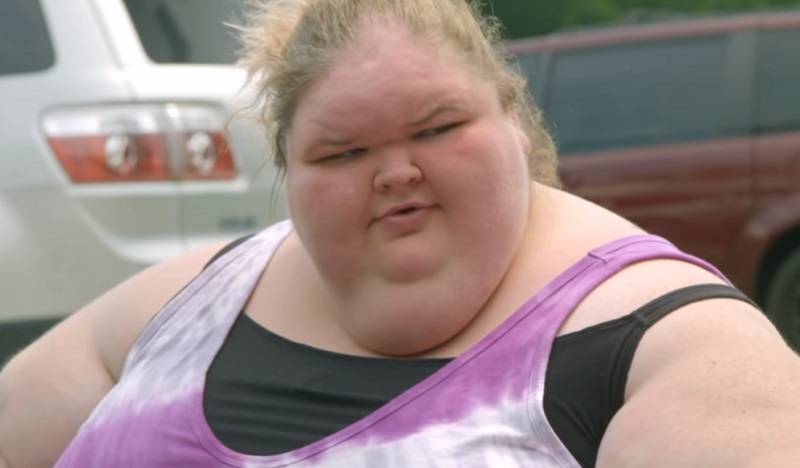 1000 Lb Sisters spoilers and updates tease that fans have been wondering whether Tammy Slaton would miss the birth of Amy Slaton’s second baby. She missed the birth of Gage, her sister’s first born, which made some viewers think that she’ll probably miss the second one, too.

Fans have followed Tammy’s journey on the show as she tries to lose weight. They have seen her laugh and have fun but they’ve also seen how she treats her sister. She’s also been absent on several special occasions. Not only that, she seems to like creating problems with her family.

The Birth of Amy’s Second Baby

Tammy and Amy have had a rough relationship. They always fight even though Amy has tried to take care of her sister the best way she knew how. Tammy can be difficult most of the time and she even got upset when Amy moved out of their home because of Gage. 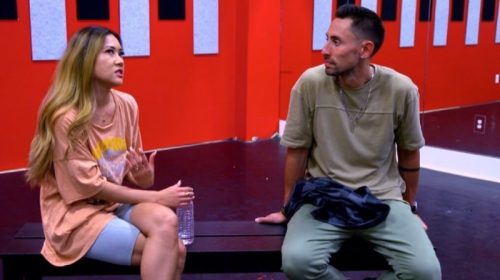 Amy will give birth to her second baby soon and fans believe that Tammy won’t be there to witness the memorable moment. The latter is in rehab and is preoccupied with improving her health and losing weight. Some of Tammy’s followers have lost hope that she’ll hit her weight loss goals based on what they’ve been seeing on TikTok.

But others also believe that Tammy may visit Amy when she gives birth. Although a lot of people reacted negatively to her behavior, especially when she arrived at Gage’s first birthday hungover.

Some of Tammy’s fans called her out about her eating habits after Tammy posted a video of herself on TikTok. One loyal follower noted that she’s drinking too many soft drinks. The fan added that Tammy should be focused on losing weight rather than drinking Sprite. Tammy defended herself and shared that she can drink one as long as it was a diet drink. Others posted some intrusive questions but Tammy seemed to be unbothered by them.

Then Tammy made a face at her haters and sarcastically thanked them for making her more famous. In the video, Tammy looked like she’s lost some weight and she’s still staying in rehab. Aside from that, she also has a new boyfriend, Mikey Mooney. Her fans hope that she’ll continue losing weight and not get distracted by her love life or unhealthy eating habits.

Seeking Sister Wives Spoilers: Dannielle and Garrick Merrifield Have Made Changes in their Relationship

My 600-Lb Life Spoilers: Erica Wall What Happened To Her Since The Show?