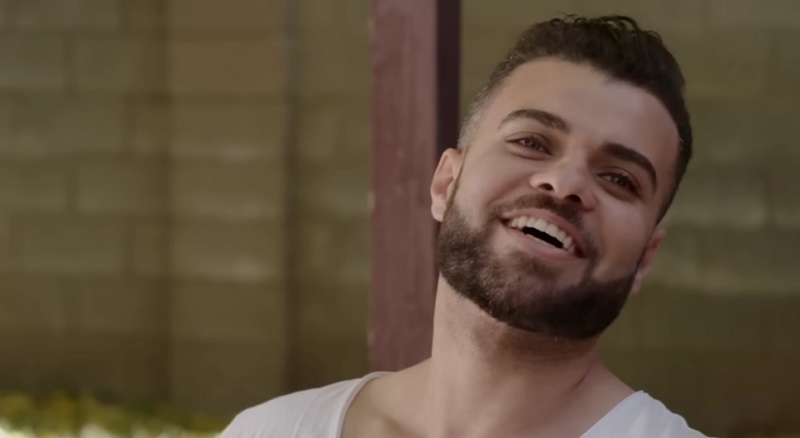 90 Day Fiance spoilers reveal that fans of the show are curious about the age gap between Yve Arellano and Mohamed Abdelhamed. Viewers have been keeping an eye on them on the show and they did talk about how they wanted to have children. This has brought up some red flags about Yve’s age and if she should have children at 49 years old.

Yve is 49 years old and Mohamed is 24. Although she looks and feels his age still, there are some concerns about their age gap and if she would be able to have a baby at her age. Yve and Mohamed have the same love for life and each other, but from what we have seen so far, Yve knows how she wants to live and won’t let him change anything about it. He is still pretty young and wants her to convert to Islam or at least have an Islamic child. This will not fly with her though. 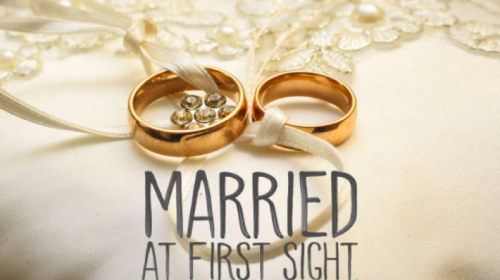 She told fans, “The age thing just doesn’t matter for us. Within a couple of weeks, we admitted to one another that we were falling in love.” Their age difference is very significant and she already has a pre-teen son that has special needs. Yve has done a lot to get her life the way it is now and won’t let anyone stop her. Fans are very concerned that Mohamed may want to control her life too much and that this won’t work for them.

Yve has established herself very well in the world of Natural Medicine. She is an acupuncturist and massage therapist and has many patients in New Mexico. She works at Mountain Spirit Integrative Medicine. She is listed as a Doctor of Oriental Medicine she is very passionate about healing her patients with “unique treatments”.

We do hope that their age gap doesn’t keep them from living their life together and we will keep an eye on them on 90 Day Fiance for more.

Paul Staehle’s Son Pierre Is Missing, Did Paul Kidnap Him?