90 Day Fiance Spoilers: Biniyam Shibre and His First Son: What We Know About Custody 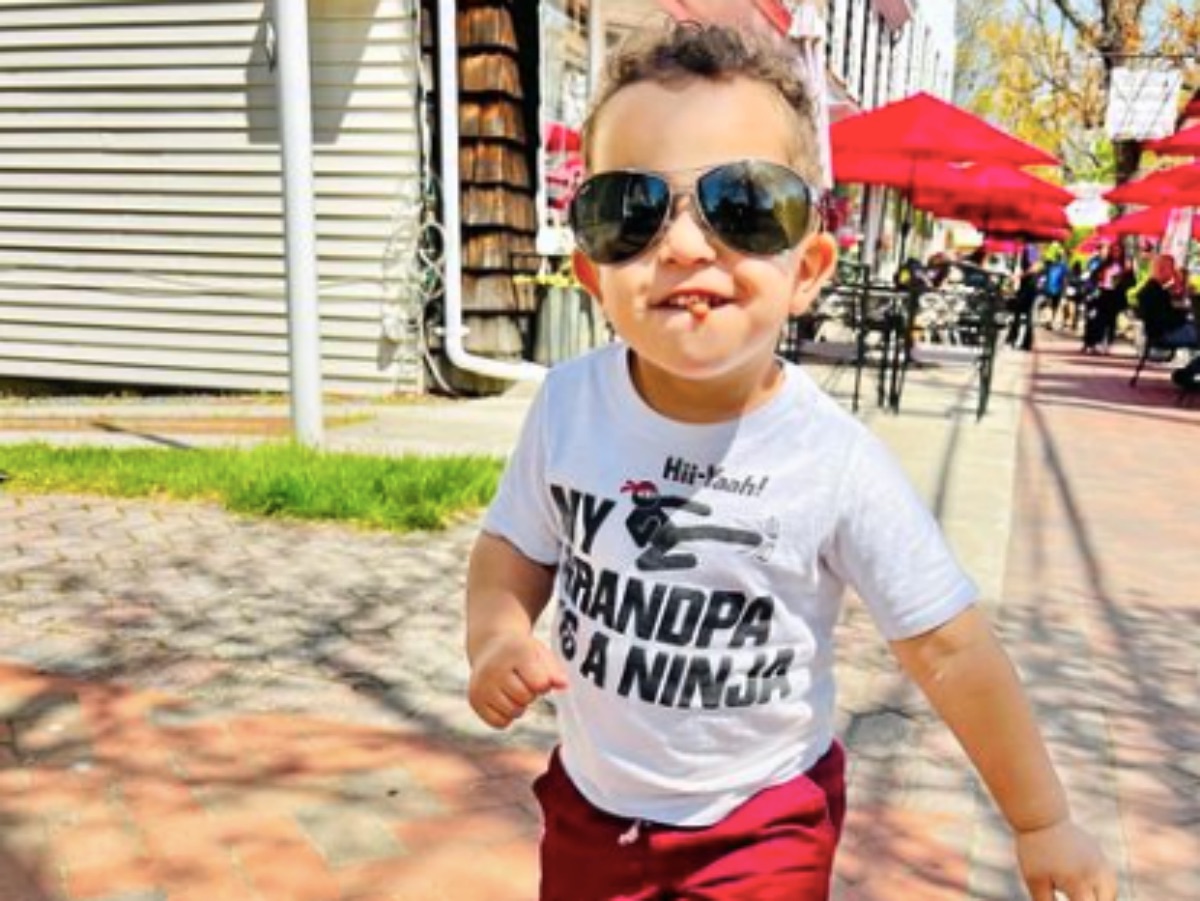 90 Day Fiance spoilers reveal that fans are curious about what is going on with Biniyam Shibre and his ex-wife. They have a son together and Biniyam hasn’t been able to see him in years. He got worried that Ariela Weinberg was going to do the same thing that his ex did when she went to America to seek medical care for their son. She went to see doctors there and then she stayed and Biniyam never saw his son again. This is why he has started the paperwork to get joint custody of him now that he is in the states.

When Biniyam’s ex, Bria, decided that she was unhappy in her marriage, she stayed in the states with their son. This really confused Biniyam because he wasn’t sure what he did to make her so unhappy. He did mention that he had talked to another woman at some point and that could have been the reason that Bria took their child. 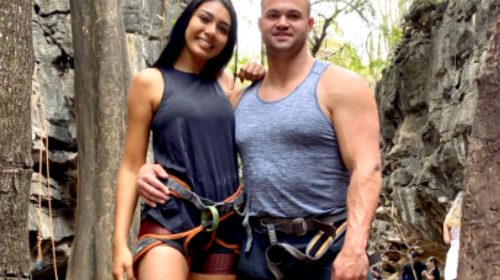 Simon, Biniyam’s other son, is five years old and he has posted a lot of pictures of him and he has explained just how sad it has made him to be away from his first son. He is pretty hopeful and has filed for joint custody. This could mean that he has to stay in the United States in order to see Simon. 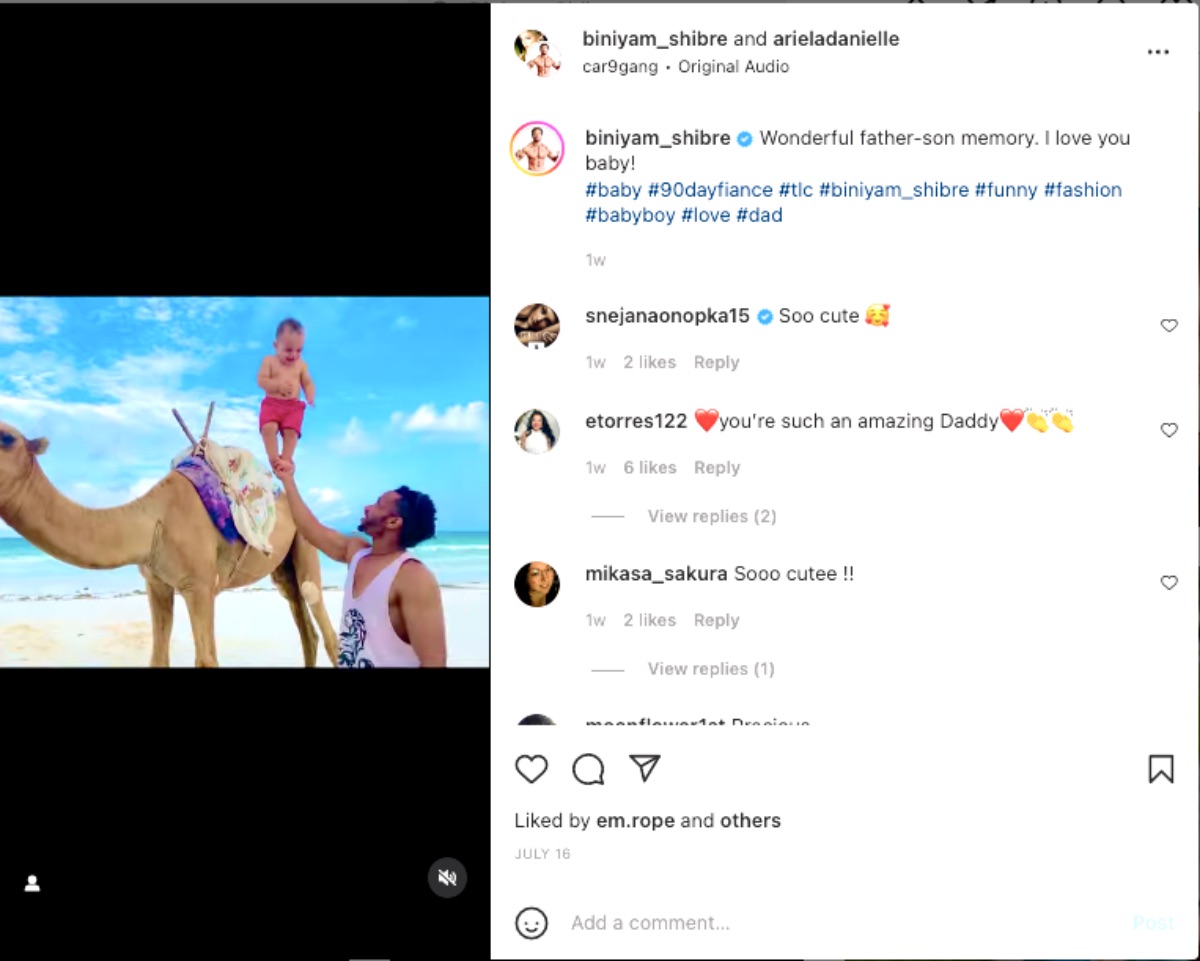 As soon as Biniyam filed for joint custody of Simon, his ex, Bria, filed a Writ on Injuction and that was granted. This means that she has custodian and guardianship of their child. This will only give Biniyam visitation rights. He will have to stay in the country when he does visit Simon if this goes through.

We will keep an eye on Biniyam and these legal proceedings. We would love it if he could see his child once again. We will continue to follow him on Instagram.