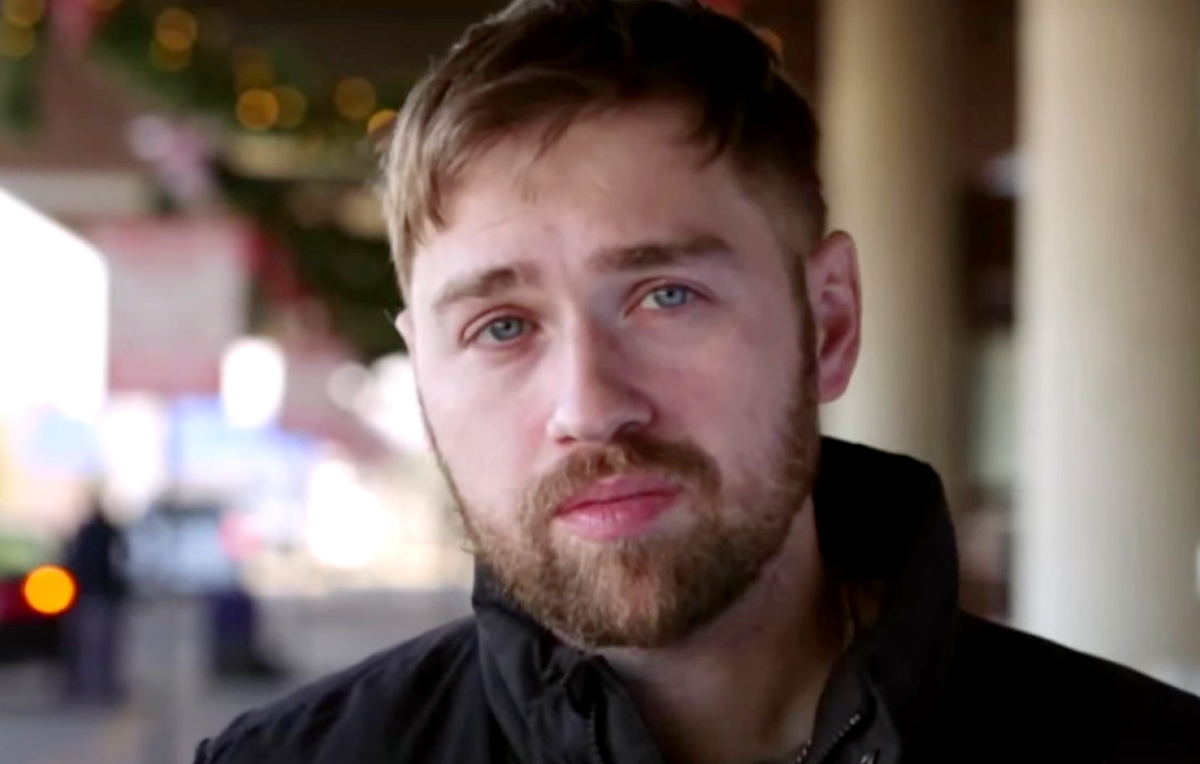 90 Day Fiance’ Spoilers suggest that Paul Staehle wants to set the record straight. Paul says this past month has been hard. Paul also wants to assure fans that his son Pierre Staehle is safe.

90 Day Fiance Paul has made several mistakes when it comes to his wife and son. However, this time he has missed up badly. Paul traveled from Kentucky to meet his girlfriend Karine Martins in Brazil in the first season of 90 Days Fiance: Before The 90 Days. Paul seemed to overdo everything from packing to thinking about what could go wrong in Brazil. Paul was even afraid of certain fish crawling into his swimming trunks.

Paul and Karine had to use a translator app to communicate. Paul also had to tell Karine about his sorted past and hope she still wanted to be with him. In the summer of 2020, Karine and Pierre disappeared and she accused Paul of sexually abusing her. However, their relationship didn’t end there. 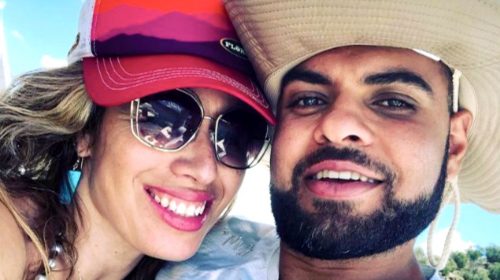 90 Days Fiance Karine ended up pregnant again even though Paul was very shaken by his wife’s accusations. Paul alleged that Karine put glass in his food at one time. Karine’s friends tried to blackmail Paul as well. Both parties seemed to have restraining orders but dropped them later to get back together.

Karine withdrew has accusations of sexual abuse as well. In 2021 the couple welcomes their second son, Ethan Staehle. By the end of 2021, a video surfaced of Karine yelling at Paul. Karine was later seen assaulting him on camera. Karine was supposed to appear in court in March. Later Paul and Pierre were reported missing.

90 Day Fiance– Where Was Paul Staehle And His Son?

90 Day Fiance Pierre was reported missing at the beginning of June. Allegedly, Pierre was with Paul at the time. However, Karine was still posting on social media like nothing ever happened. After several conflicting reports, Paul has spoken to the media and cleared things up. Paul says that although he and his son were reported missing, it was just a misunderstanding.

Paul says he simply took his son on a work trip with him. Paul has sole custody of the children but has been traveling between Florida and Pennsylvania looking for work. Apparently, after Paul left town, CPS came and took Ethan from Paul’s mother’s home. CPS filed a missing person’s report. According to published reports, Pierre is with Paul’s family and he hopes to get custody back soon.

Be sure to catch up on everything happening with 90 Day Fiance right now. Come back here often for 90-Day Fiance spoilers, news, and updates. 90 Day Fiance’ airs Sundays on TLC.