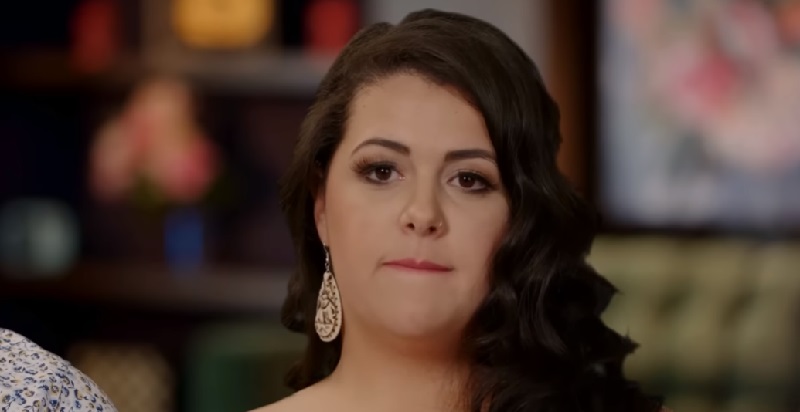 90 Day Fiance spoilers reveal that Emily Bieberly was more than excited to clap back at haters after she posted a picture on Instagram that was over-filtered. It was a very weird picture and fans thought that she didn’t even look like herself in it.

In the photo that Emily shared last week, her fans were not amused by how much photoshop work was done to her pictures. No one really recognized her and it was clear that she was trying to be sexy but to no avail. Emily’s fans even compared her to Mahogany Roca, who we all thought was a catfish because of how heavily filtered her pictures were. 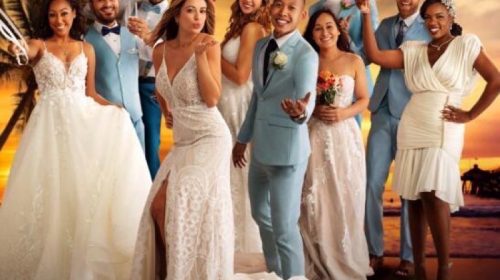 Emily was quick to share a picture shortly after all the backlash from her filtered one and in this one, she made sure to not use any filters and she didn’t wear any makeup either. It seems as if she was posting this picture because she wanted to clap back at all the 90 Day Fiance haters who decided to say something about her other photos.

In her latest picture, 90 Day Fiance cast member Emily Bieberly said that she had just gotten finished working out and she even told her fans that there were no filters used and she had no makeup on. It was a clear clap back at the haters and she looks great in the picture. Many of her fans applauded her for taking this picture and getting back at all the haters from before.

There were some fans who weren’t exactly excited about her tone in the caption. One of her followers said that they just knew she had makeup on and there were filters used. There were others that said she is just the villain on this season of the show and no matter what she does, nothing will make up for the way that she has treated her fiance, Kobe Blaise. Be sure to follow her on her Instagram account for more of these pictures.