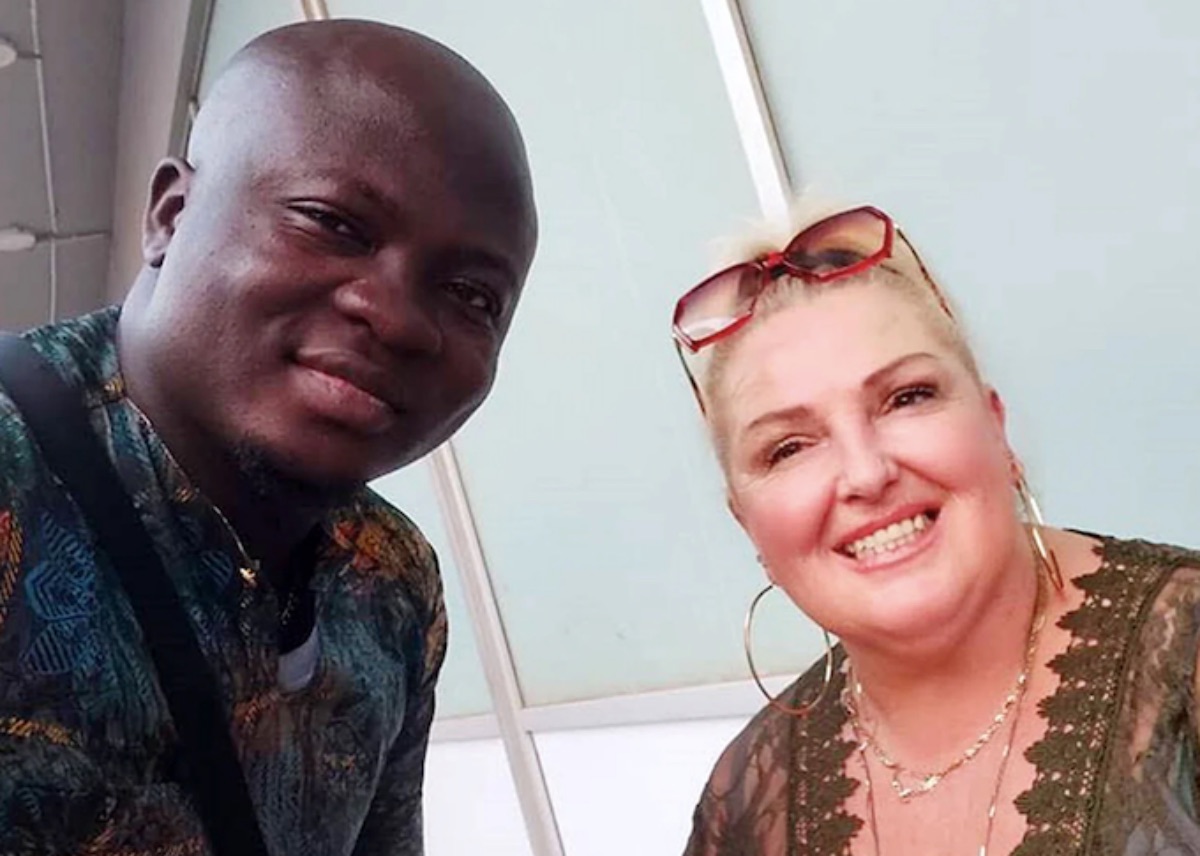 The new season of 90 Day Fiance: Happily ever After promises to be bigger and better! Many fans are excited about the show as they would get to catch up with some former stars of the show.

One couple many fans would love to see again is Angela Deem and Michael Ilesanmi. The question in the mind of many people is if they’re still together. From the looks of it, they may have parted. Hopefully, these questions will be answered when the show starts.

The Return Of Angela Deem and Michael Ilesanmi

No doubt, Michael and Angela are very popular in the 90 Day Fiance franchise. They started dating before they were on the show. But they had a lot of issues. First, Angela was older than Michael. Marrying a lady older than you was an unspoken taboo in Michael’s country.

The second issue was the distance, Michael lived in Nigeria, and it would take a lot to get to America. Many fans questioned his commitment to Angela. They wondered if he was just in the relationship to get a green card. 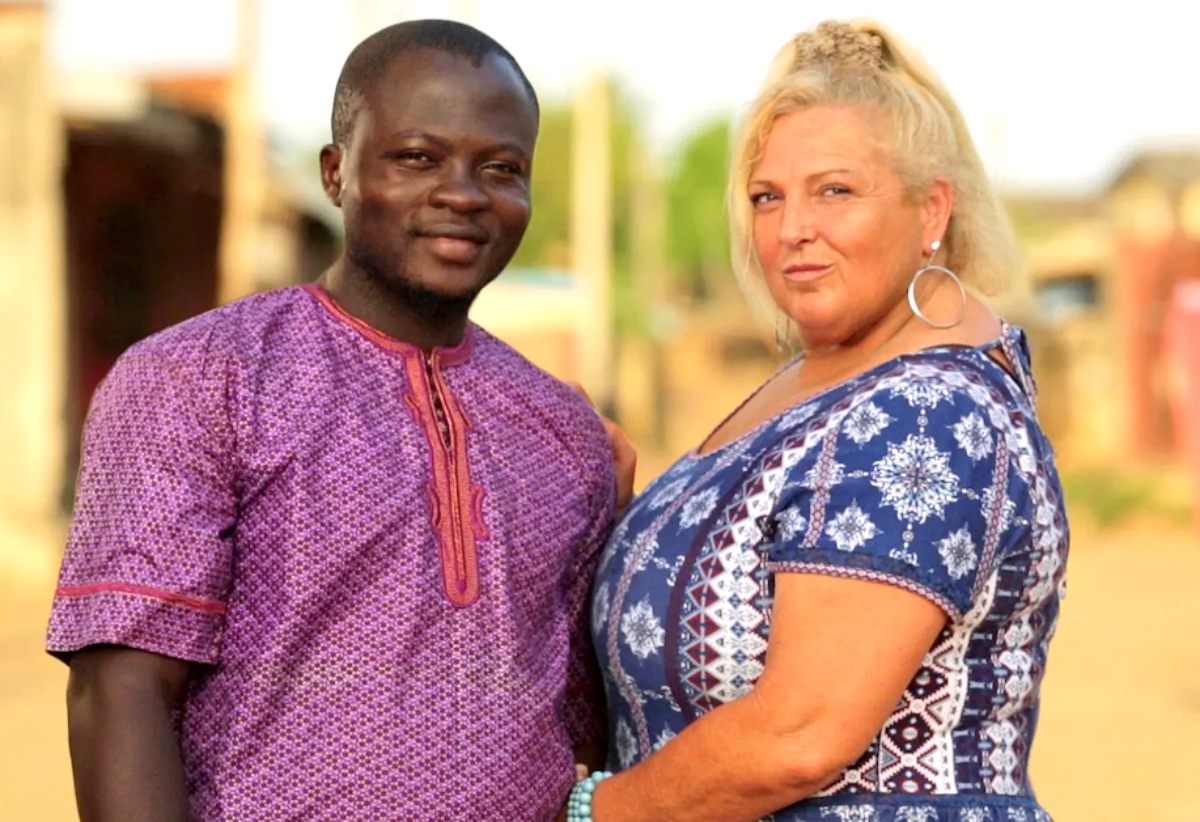 Eventually, Angela flew to America to see him. They had a great time together, but it didn’t last long. By the end of Season 2, they broke up. Luckily, they settled their issues before the show’s third season, and things went quite well.

As it turns out, the couple was able to keep their fans entertained until Season 7. In the seventh season, fans began seeing their relationship’s struggles. Michael wanted a child, but Angela couldn’t provide one due to medical complications.

And so, the search for an egg began. In the end, the couple married in Nigeria amidst their many obstacles. Moving on, Angela did a lot of plastic surgeries that her husband, Michael, disapproved of.

In time, it seemed that Angela’s hold on Michael had begun to weaken. Were they done with the relationship?

In a clip posted by TLC on Instagram, Angela is talking to a hefty guy from Canada. While discussing with him, she says that she has been loyal to Michael for five years, and now, she wants to focus on herself.

Speaking to the Canadian, she asks if she can come to Canada. However, the clip didn’t show his response, so it’s unclear. At the time of this writing, there’s no proof that Michael and Angela have separated.

Married At First Sight Spoilers: Which MAFS Alums Do Fans Love To Follow The Most