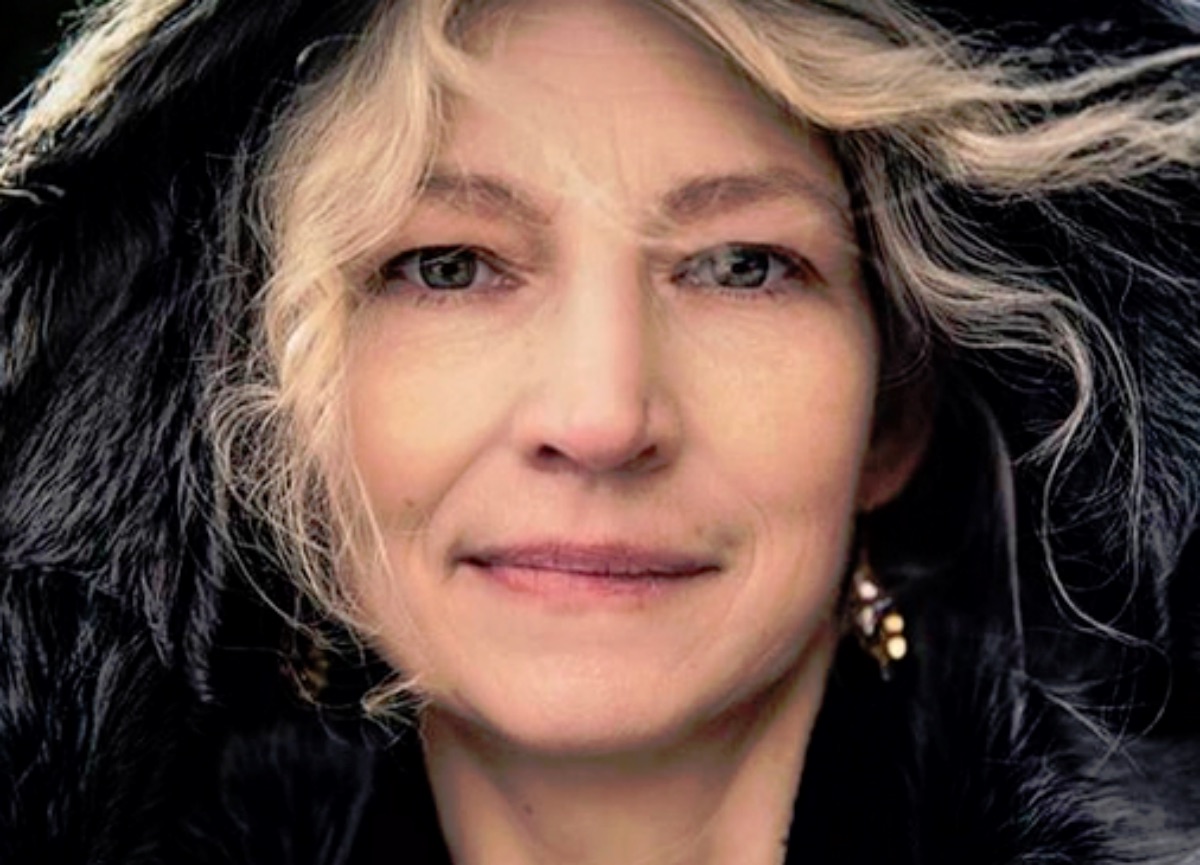 Alaskan Bush People spoilers and updates tease that fans noticed some changes in Ami Brown’s behavior since the passing of her husband, Billy Brown. They said she’s more vocal of her opinion nowadays, which was a good thing.

It seems like Ami has managed to move on following the tragic death of her husband, Billy. One Redditor noted that she’s more articulate these days. In the past, she just agreed to whatever Billy wanted and said.

The user with the handle, u/ElectricBaghulaloo also noted that Ami is more vocal about her thoughts and opinions about the things going on in her life. Other Redditors seemed to agree with him. Some noted that this is Ami’s first time making decisions as an adult. 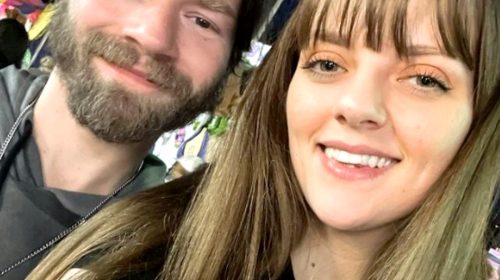 For those who didn’t know, Ami married Billy at a young age. She was only 16 when she tied the knot with Billy. It was even reported by Radar Online that Billy was already married when he exchanged vows with Amy. Not only that, he reportedly shared two kids with his first wife. However, sources revealed that he wasn’t close with his kids from his first marriage.

One Redditor noted that Ami never had the chance to make her own choices until now. She’s been an adult for so long but she’s just experiencing how powerful it is to be alone, as per u/queueingissexy.

Ami now takes charge of the family’s finances and she decides what should happen in Browntown. Not only that, she’s giving out orders to her children when it comes to their daily chores. 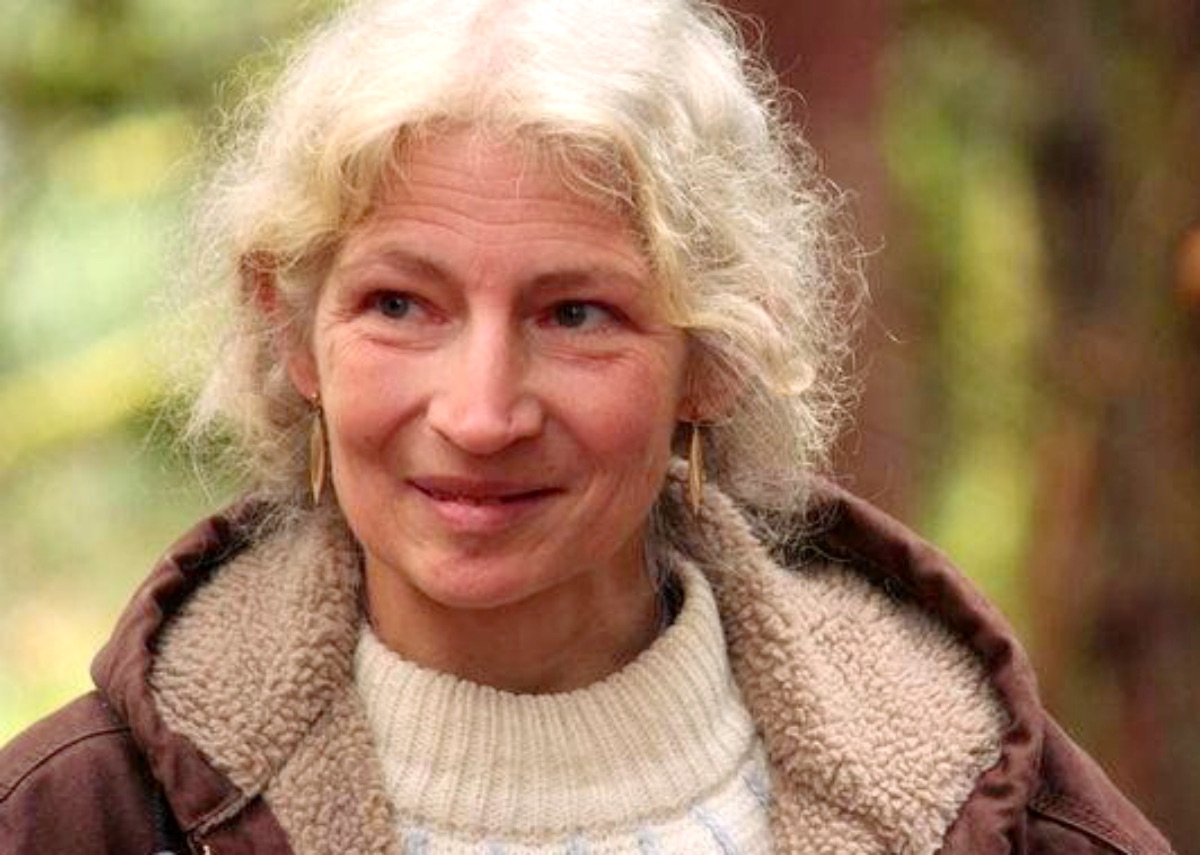 Ami is one tough lady. Before losing Billy, she had to endure hard times after she was diagnosed with cancer. The fragility she once had taken a back seat. She had to stay strong for her family. All these, along with her husband’s death, have changed her completely.

“Ami certainly has suddenly gone from a “damsel in distress” to a confident woman who barks her desires/demands to her adult children,” u/Mbluna wrote on Reddit.

The Browns After Billy’s Death

Bear Brown was a member of the family who was open about Billy’s death. In an interview with Entertainment Weekly last year, He shared that it’s been hard to cope with the passing of his father. But he had to be strong for his family. He thanked his mom for giving them the support they need and for being the strongest among all of them during that difficult time in their lives.