Alaskan Bush People Matt Brown Updates Fans On How He Has Been Doing! 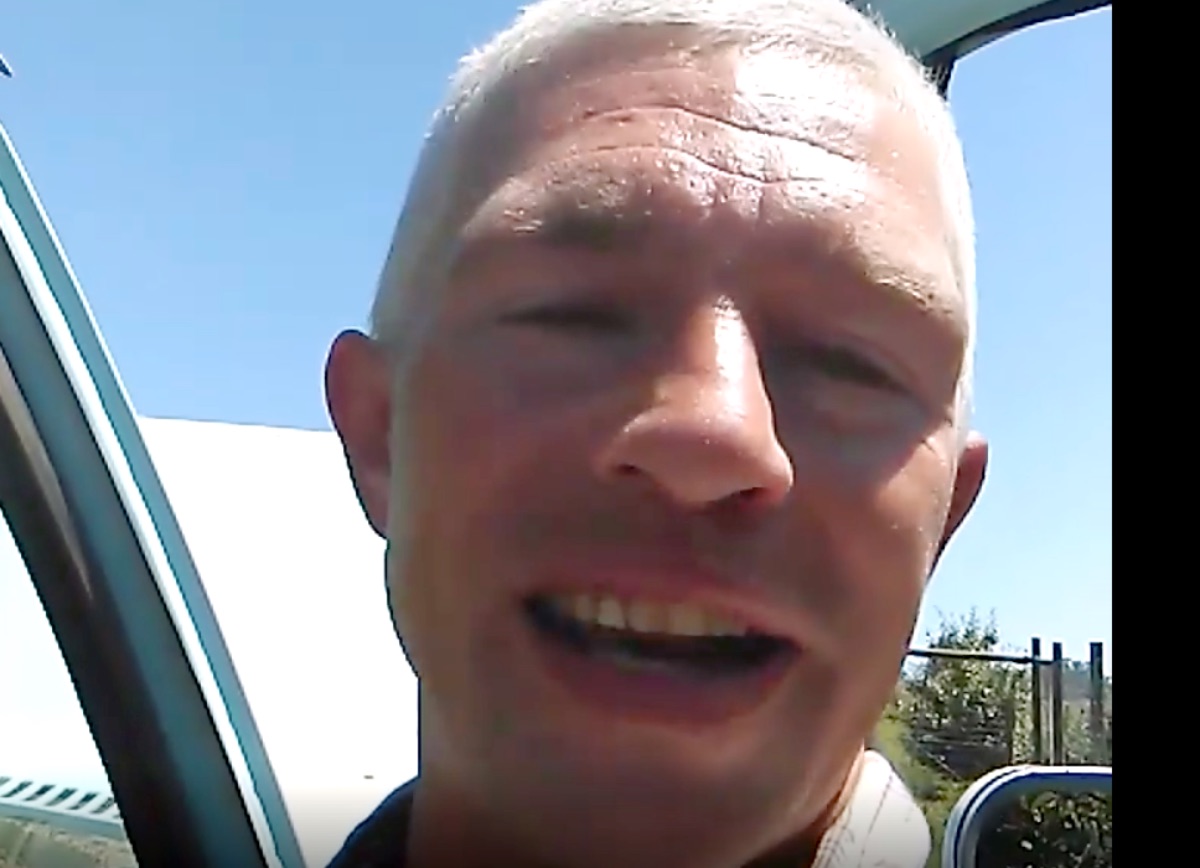 Matt Brown took to Instagram to tell his followers that he’s been having some phone problems recently. He’s been trying to post some videos for a while now but he’s having some issues with his phone. He eventually realized that he had to keep his videos below 50 seconds.

So, he did some quick check-in with his followers and let them know that everything has been good in his place. He’s been learning a lot about the farm and the farm equipment. 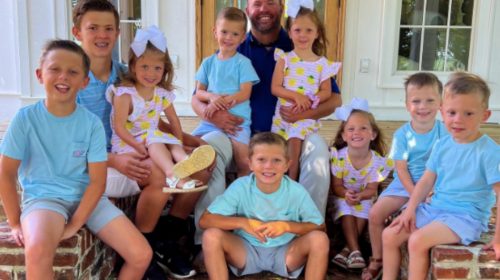 Sweet Home Sextuplets Spoilers: What Happened to the Waldrops?

He promised his fans that he’ll be back online soon. He added that he’ll buy a new phone using some of his savings. It won’t be anything fancy but he hopes it’ll get him back online.

He told his fans that he misses them and reminded them that the strength they need is inside of them.

“I believe in you and you’re worth it,” Matt said. He ended the video by saying “never give up, never surrender.”

Elsewhere, Bear Brown and Raiven Brown are excited about their second baby. Earlier this month, the pair updated their fans about Raiven’s pregnancy. The couple shared that they’re expecting a baby boy. 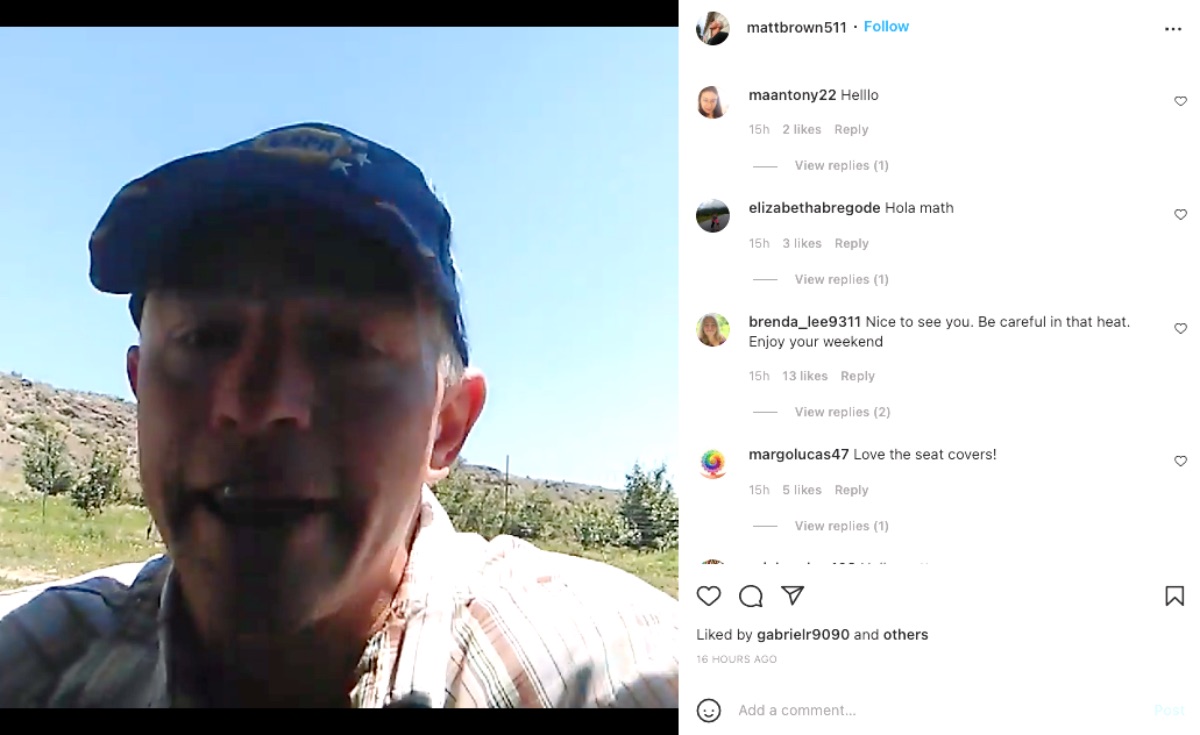 In a family video, Bear and Raiven revealed that they’re expecting their second child back in May. The clip showed Bear, Raiven, and their son, River as they uncovered a pregnancy test with a positive result.

Fans may recall that Bear got arrested on domestic violence charges. He took a plea deal and he is now working on making his family work again. The couple plans to build their forever home in the North Star Ranch so they can be closer to Ami Brown.

Discovery has remained quiet about an upcoming season. There’s been no news on whether a new installment will be released soon or not. Fans will just have to wait and watch Raiven and Bear on their journey to parenthood for the second time.