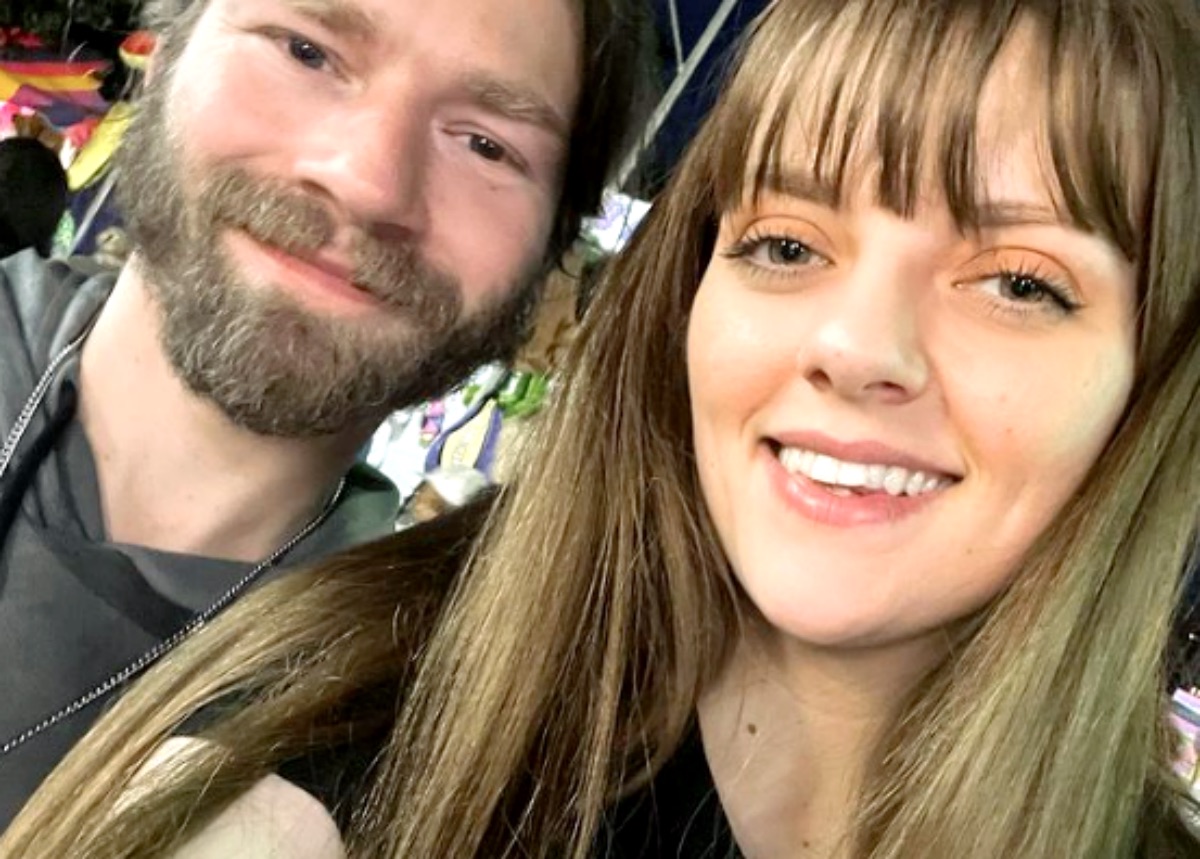 Alaskan Bush People stars Raiven and Bear Brown are keeping fans in the loop about their upcoming baby number two.

This time fans may be elated to discover that Bear’s having a son. After recently revealing that he was soon to be a father for a second time Bear is now letting fans know that he’s going to be father to another boy, per Screen Rant. Continue reading and we’ll fill you in on the details.

Since his father, Billy Brown, passed away in 2021, Bear has been trying to fill his father’s sizeable shoes. The self-styled “King of Extreme” is reportedly hoping to be just like his dad when it comes to raising his own wolf pack. 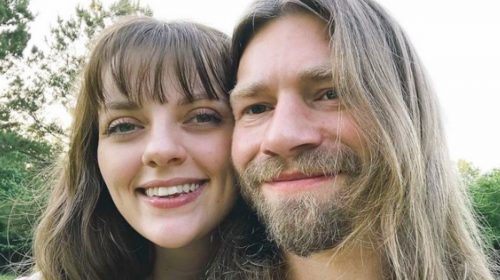 Alaskan Bush People fans will recall that Bear was recently arrested on charges of domestic violence, which he pleaded out. Now he and his wife are looking to make their family blossom.

Alaskan Bush People fans have been getting regular updates about Raiven’s pregnancy as well as Bear and Raiven’s relationship. With their new youngster on the way, there is much for the young family, as well as fans, to look forward to. Bear and Raven do appear to have gotten themselves back on track and focused on their family.

The aspiring Brown patriarch recently took to Instagram to share a series of images with the good news about the sex of his future youngster. Their oldest boy was smiling in one picture, holding a sign that read, “It’s a Boy.” 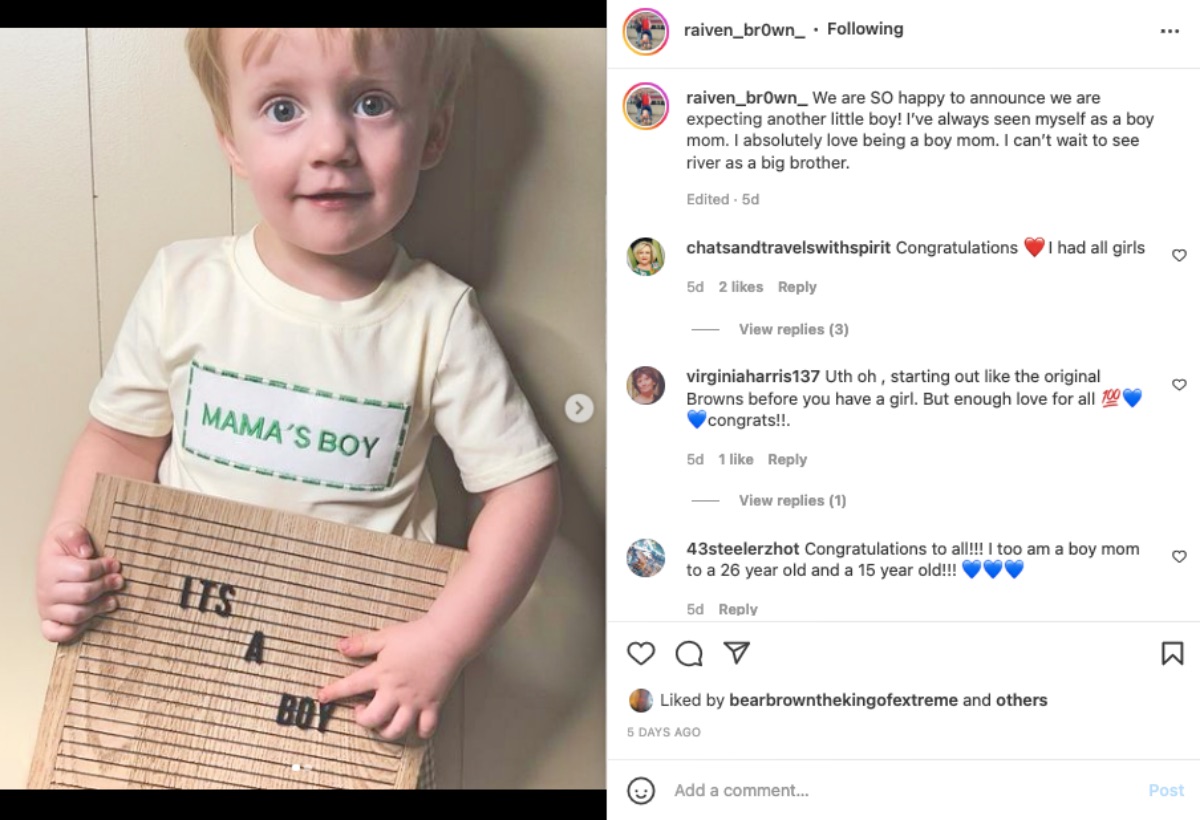 Another image showed the baby’s first outfit and stuffed animal. The post is captioned with the words: “It’s a boy!!!! So awesome gonna have another boy!!! We couldn’t be more excited! Such amazing news!!!”

The Alaskan Bush People stars shared in May that they were expecting another child in an adorable family video according to Screen Rant. The Discovery Channel personality’s video reportedly showed Raiven, River, and Bear displaying their hands uncovering a positive pregnancy test.

Bear shared, while the pregnancy was still in the early stages, that one of the greatest moments of his life was becoming a dad and that they were still praying for a healthy youngster. Be sure and follow Bear Brown and stay up to date on the pregnancy. Return here often for more spoilers, news, and updates.

Mama June Road To Redemption Spoilers: Will Alana Invite June To Her Graduation?