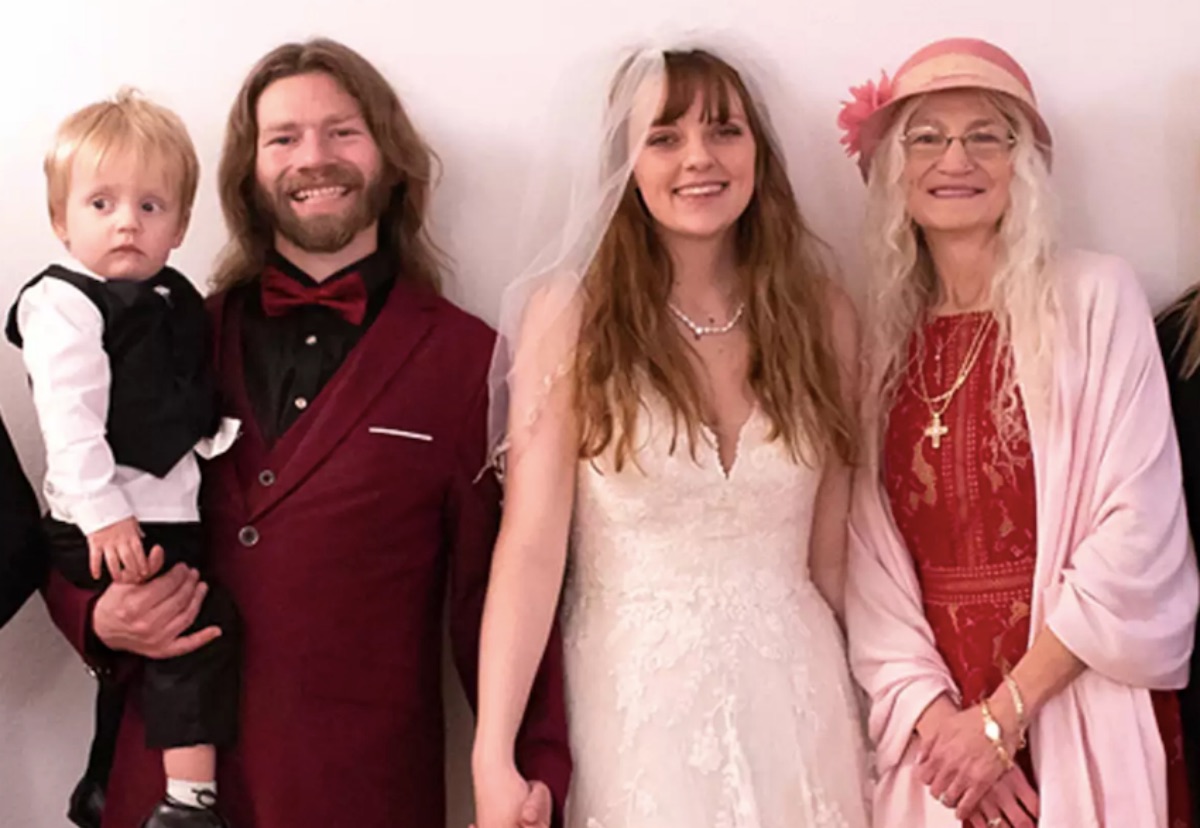 Alaskan Bush People spoilers reveal that fans of the show are curious about where the family has lived. We have seen them pretty much stick together and their nomad lifestyle is pretty glamorous to some viewers. They have lived without electricity or television and they have learned to fend for themselves.

Have They Lived Outside of Alaska?

Of course, viewers want to know where the family has lived. Between 2009 and 2012, the Brown family lived all around the United States. They moved out of Alaska for a bit and they tried to see what the lower states had to offer. Then back in 2014, they moved back to Alaska. Viewers of the show feel that the family has lied about their lives because they have been known to live in hotels and clearly there is television and electricity there. 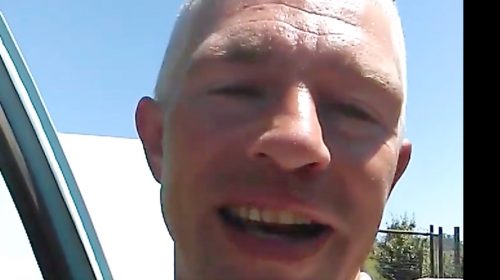 Alaskan Bush People Matt Brown Updates Fans On How He Has Been Doing!

Back in 2017, the family decided that Beverly Hills was where they wanted to live. They bought a mansion that cost around $2.7 million and that is when April Brown had been diagnosed with cancer and was getting treatment in California. It seems that the Browns have never gone back to Alaska and now they are on top of a mountain in Washington.

It looks as if not all of the Browns are together at this point. Matt Brown is in Loomis and he has been working on a farm with some friends. Bam Brown is now living on a boat with his girlfriend. Bear Brown is also in Loomis and it looks as if he is with his wife, Raiven and they are building a new home. 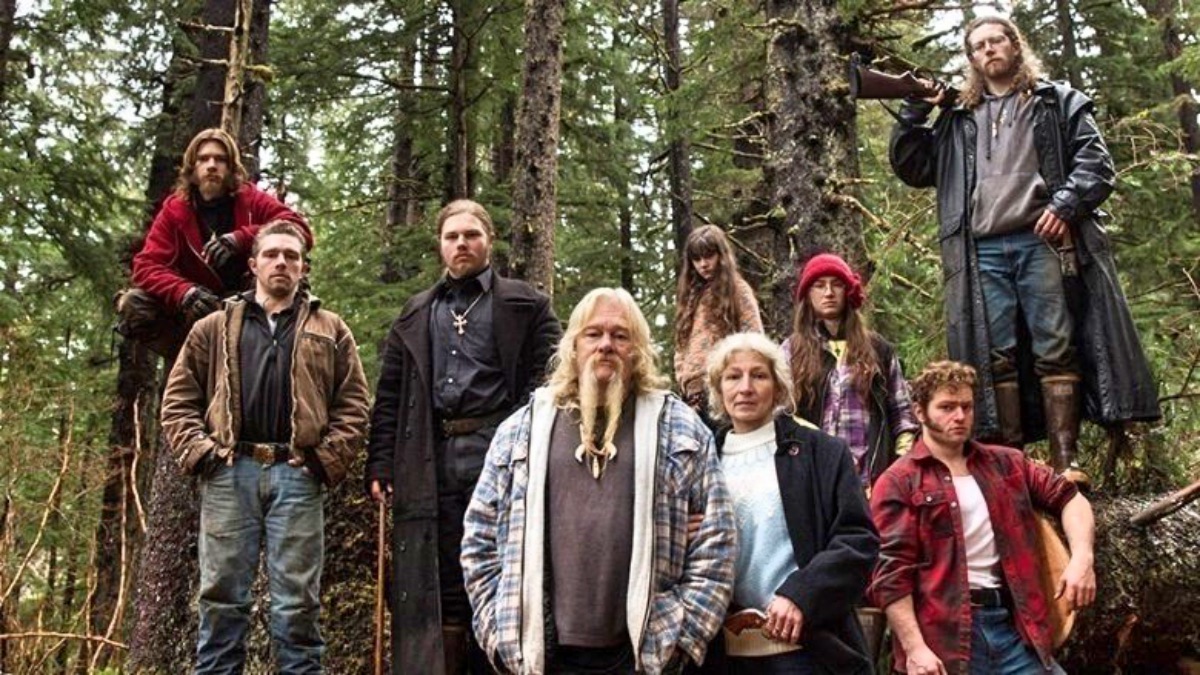 The Brown family has been through a lot of moves and scandals. Bam was recently in a bad accident and the person that he hit was killed. He and his siblings also tried to scam the U.S. Government and they were charged with about 60 counts of first-degree unsworn falsification and theft. Viewers have always wondered why the Browns were picked for the show when they have clearly been in a lot of trouble with the law.

Married At First Sight Alum Sounds Off About S15 Couples