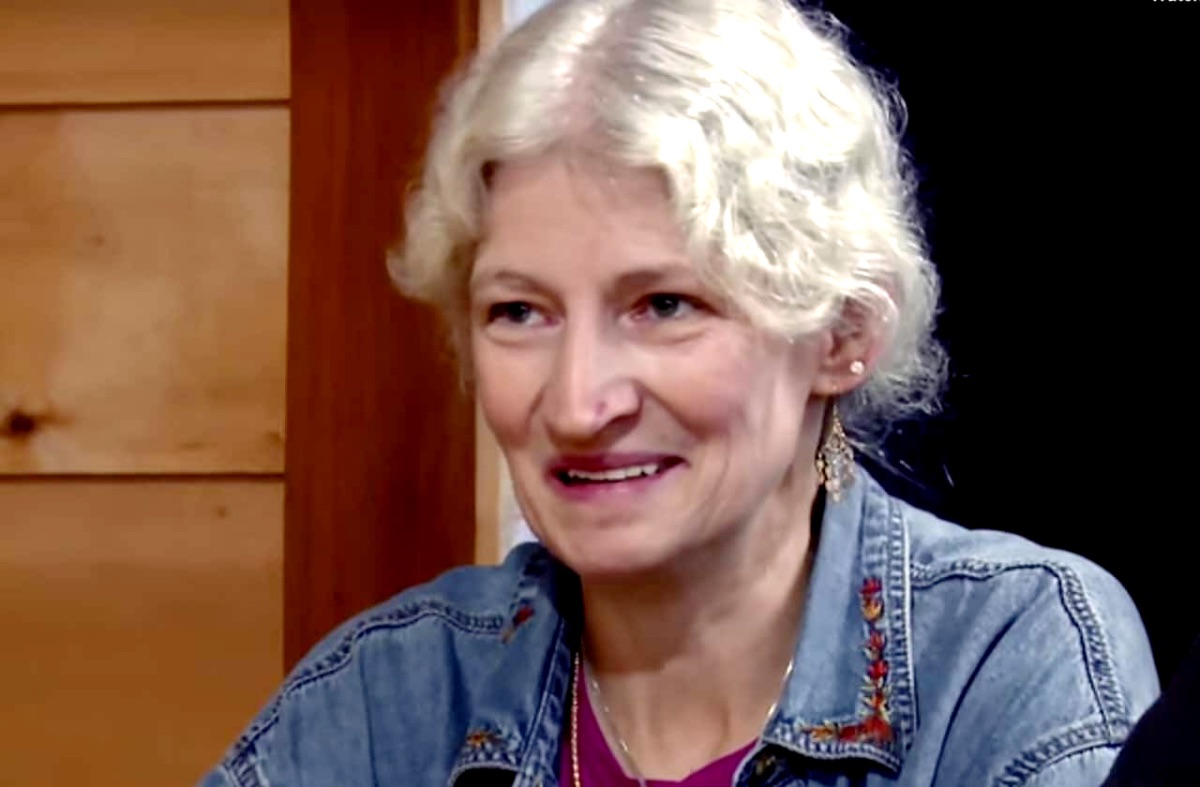 Alaskan Bush People spoilers and updates tease that Ami Brown is one tough mama. The Brown matriarch had to remain resilient, especially after the death of her husband, Billy Brown, and the ongoing legal debacle that her family is facing.

The Struggles In the Past Two Years

It’s been a tough two years for the Browns. But Ami has to remain strong for her family. She has to show her kids that she’s strong as they try to move on and live their lives despite the obstacles they’re facing.

Fans may recall that Billy died last February 2021 due to a fatal seizure. His death left Ami to raise their kids on her own. Billy and Ami share seven kids, namely, Bam, Bear, Matt, Gabe, Noah, Bird, and Rain Brown.

Following Billy’s death, Ami strived to move forward. She decided to spend her time decorating the house that Billy built for her. But fate hasn’t been kind to the Browns. After Billy’s death, they had to deal with the Palmer Wildfires, which took out their land and property. 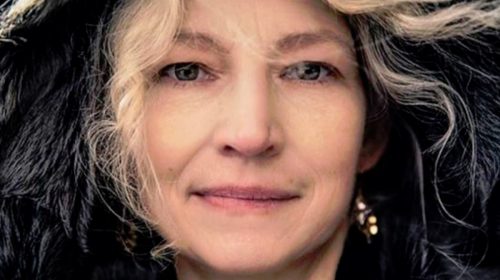 But Ami proved to be someone who’s resilient. She made sure that the North Star Ranch, which Billy had left them, would thrive under her watch. And that’s exactly what she did.

As she was mourning the loss of Billy, Ami also had to deal with a legal problem. Robert Maughon, a Tennessee doctor, sued Billy’s estate for breach of contract. Maughon claimed that he invested money in Billy’s business called the Alaskan Wilderness Family Productions. But Billy was unable to keep his promise to pay him his share of the profits. Now, Maughon is fighting for what he believes is rightfully his.

Before Billy’s passing, Ami also had a battle with cancer. She was diagnosed with advanced lung cancer in 2017, which forced her family to move to California so she could get the treatment she needs. She’s managed to beat her cancer and her health is better now than ever. 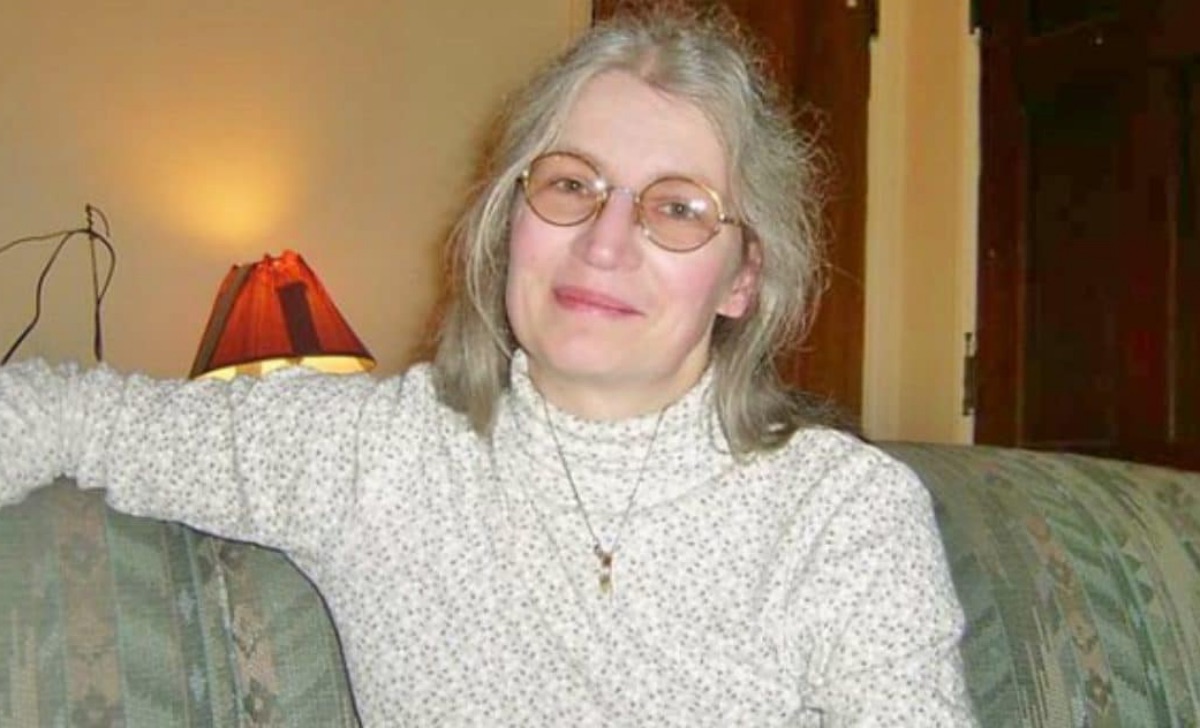 Billy, Ami, and the rest of the Browns made their debut on the Discovery Channel as a family that wanted to live far from mainstream America. They had their own dialect and lived in the wilderness without electricity. The Browns have moved from one place to another over the years but they eventually settled down.