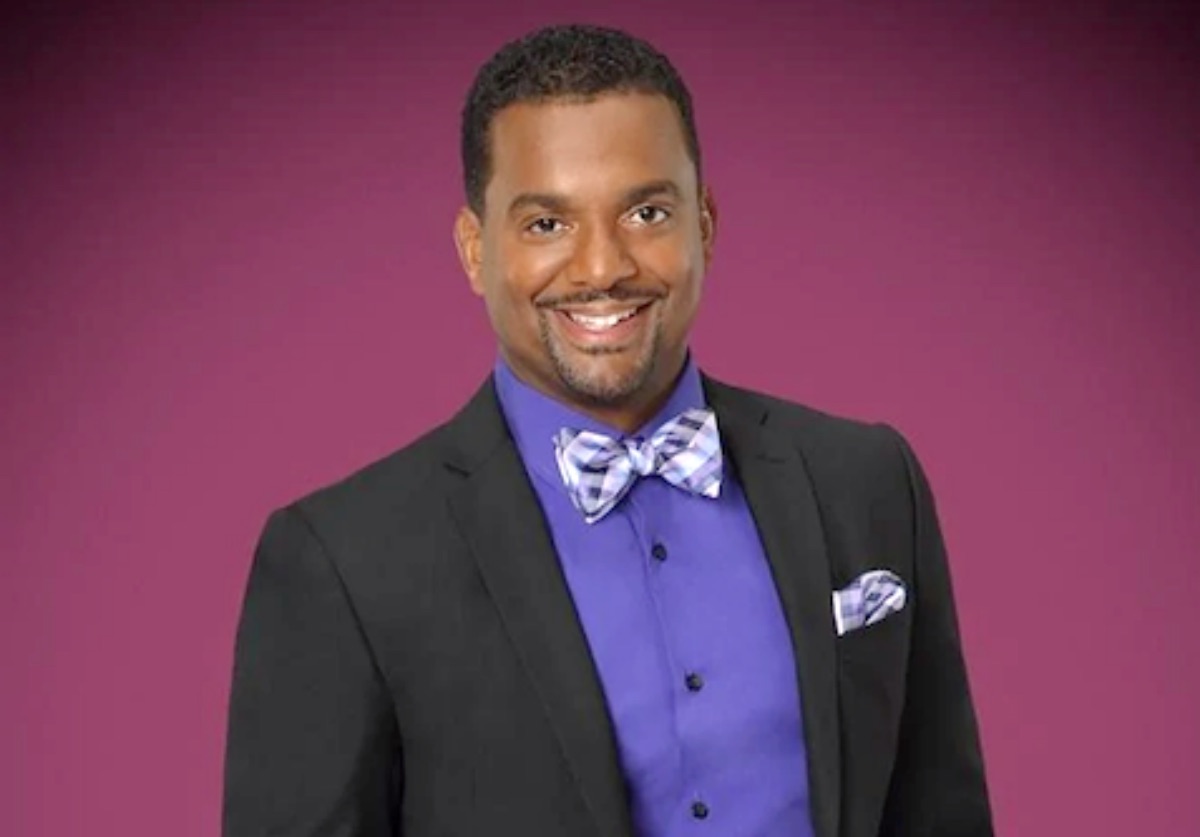 Alfonso Ribeiro is returning to the stage of Dancing With The Stars, but in another dimension as Co-host. Producers offered the former star of the famous Fresh Prince of Bel Air series the role after winning in season 19.

Fans of the show are worried that the DWTS show is fast losing its glamor after they moved it from ABC Network to Disney+. Well, let’s hope Alfonso can bring back the glamor.

Ardent followers of DWTS always get updates about the show from the Good Morning America morning program. 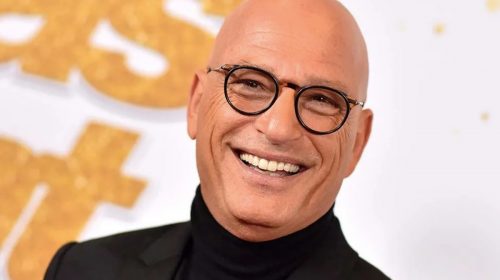 With plans to reveal the celebrities who will grace the 31st season of the show later, fans first got to hear Alfonso talk about his new role. The 50-year-old star couldn’t hide his delight at being offered the co-hosting position, saying it felt great to be back.

Are Fireworks Expected Between The Co-hosts?

However, rumor has it that not everyone is delighted that Alfonso is joining the crew. Well, look no further than Tyra Banks. 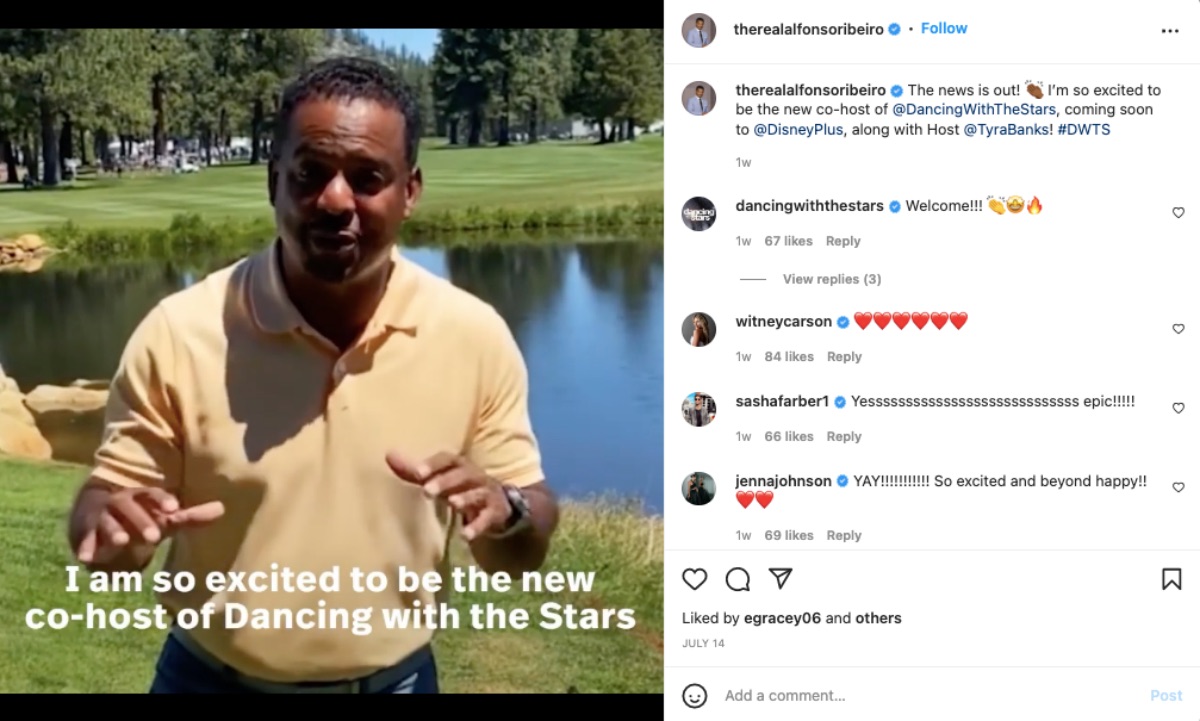 An inside source revealed to RadarOnline that the former modeling star was upset with the co-hosting plan. The source further disclosed that even though Tyra tried to convince producers she could ride solo, the ratings revealed otherwise.

Expectedly, she is still not thrilled with the idea of co-hosting, but she either agrees with the decision or gets removed. Alfonso and Tyra have gone about their relationship in the public space professionally. However, things could be a tad bit different during the show.

Who knows? Let’s hope they can both revive the glamor of Dancing With The Stars.