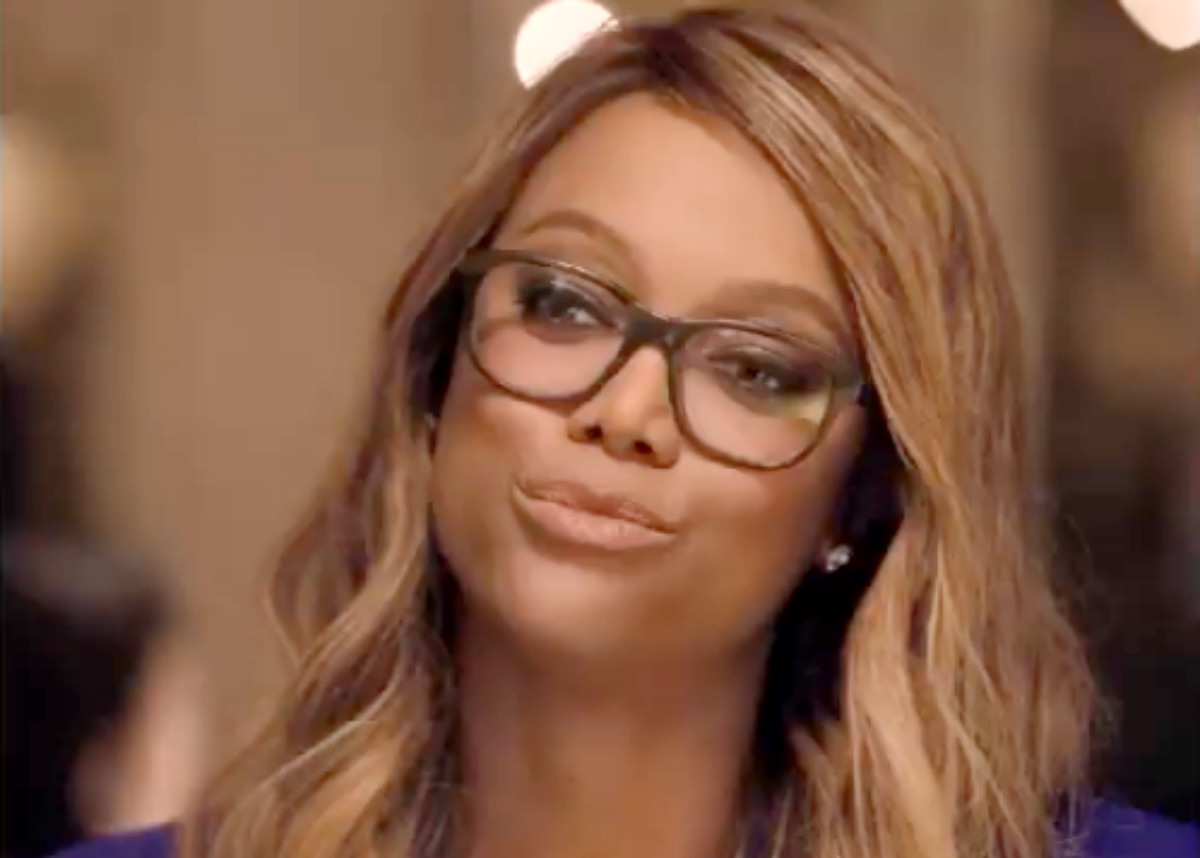 Dancing With The Stars fans have been asking this question for months now. Will Tyra Banks be coming back to the show?

Tyra May Be Leaving The Show

Rumor has it that she’s no longer a part of the production team. Hence, this means that her career as the hostess of the show may also be over.

Most of the judges on the show have confirmed that they will be back for season 31. Tyra, on the other hand, hasn’t said much about her comeback yet.

Now, to stir up more rumors, the beautiful model is teasing a brand new project. This may be a confirmation that the rumors were true. Her days as the cohort for the show are over. 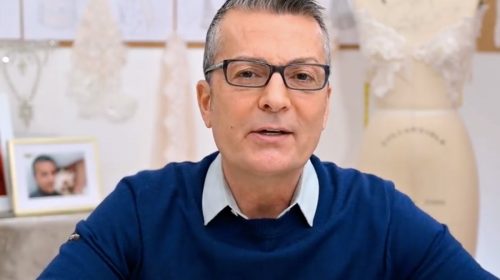 Inside sources have also reported that the network noticed it too. According to the source, Tyra “just didn’t fit in. She didn’t fit in with the producers and she didn’t fit with the audience and it showed.”

So, What Has Tyra Been Up To?

Tyra, at the moment, is working on a new project- ModelLand. She gave her fans a peek at what she was about to do on Instagram.

According to the company’s website, ModelLand offers classes for people who are interested in furthering their modeling careers. The website is very new and there are still a lot of things we don’t know about the company.

However, it looks like this project would take a lot of time, energy, and resources. If we don’t see Tyra in the next season, this could be her next gig. 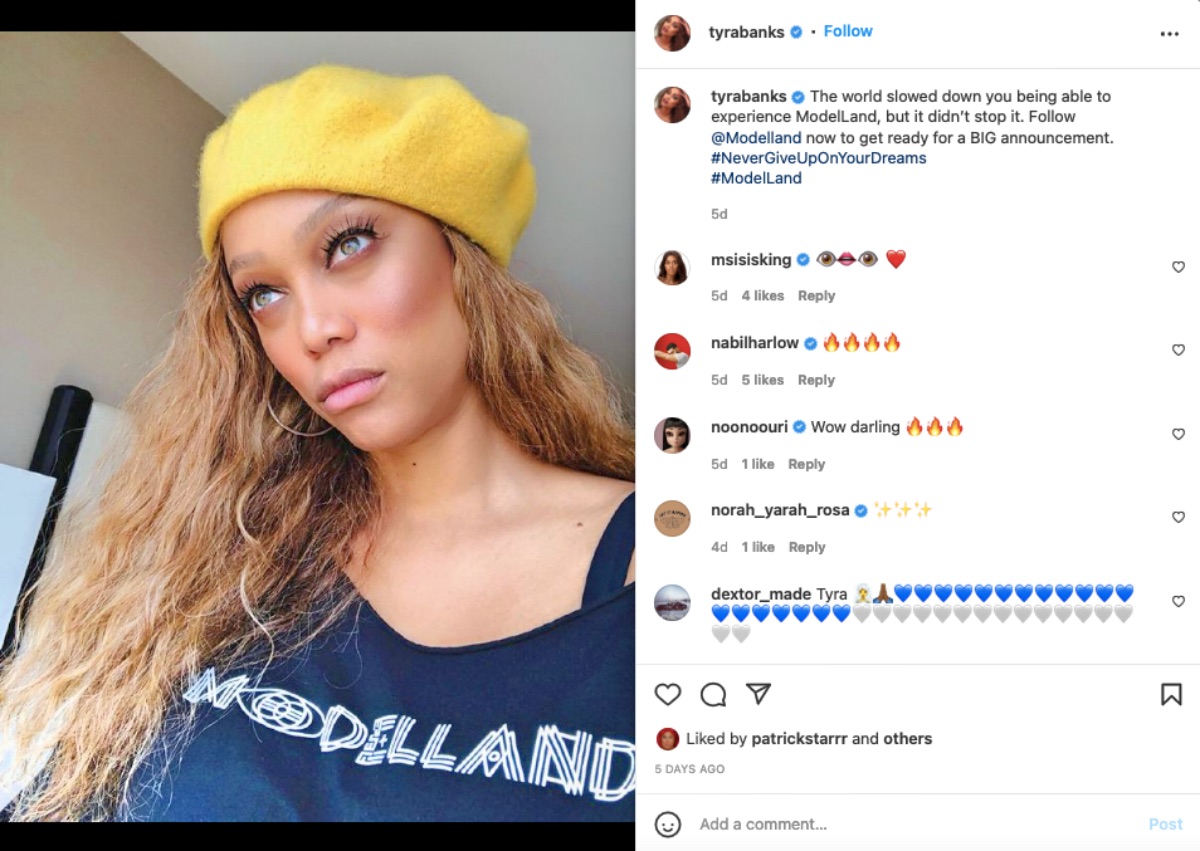 The Future Of DWTS without Tyra Banks

No one knows who’s going to host the show If Tyra leaves. The show hasn’t made any special announcements yet. That said, the show decided to rehire Conrad Green as the executive producer of the show.

When the show first launched, he was responsible for creating the Artistic experience that many viewers fell in love with.

Now that he’s back in charge, many fans believe that he would bring back Tom Bergeron. However, this is not certain as Bergeron has already said that he would never be part of the DWTS family again.

Seeking Sister Wives Spoilers: Dannielle and Garrick Merrifield Have Made Changes in their Relationship