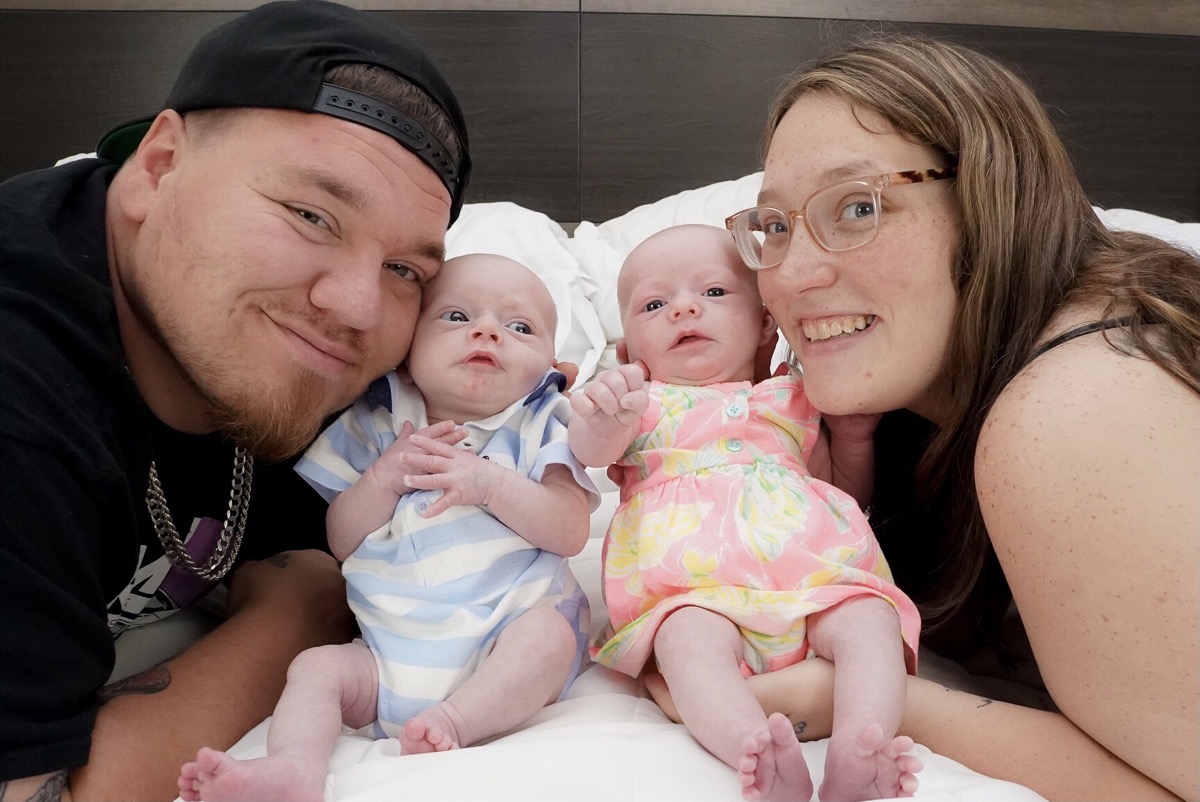 Mama June: Road To Redemption stars, Alana Thompson (Honey Boo Boo), Pumpkin (Lauryn Efird), her husband Josh, and Dralin Carswell are currently meeting and greeting on tour. So, they all seem fairly quiet on social media. However, some fans suspect the silence shields Alana from the scandal of Dralin Carswell’s arrest. As Alana recently said that Pumpkin “approves” of her dating the older guy, has that changed?

Mama June Stars Alana Thompson And Pumpkin Did An Interview

Plenty of fans who saw Dralin for the first time this season really seemed to like him. In the WEtv show, they saw them playing a game of bowls using a football. Additionally, he seemed very sweet with Honey Boo Boo after her birthday party. That scene came after June Shannon crashed the party and spread her covid around.

Mama June fans thought that things looked rushed when they spotted a ring on Alana Thompson’s finger. So, although they liked Dralin, they felt uneasy because he’s about five years older than her. However, she denied that she became engaged to him. This week, two coincidental spoilers arrived. 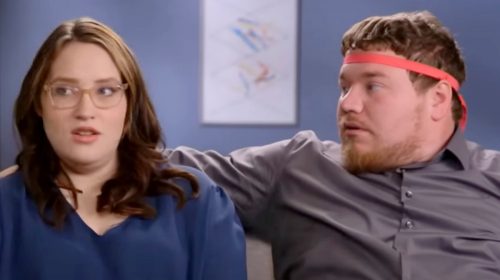 On July 20, an article appeared about an interview that Pumpkin and Alana did. Unfortunately timed, soon another one leaked the fact that Dralin was arrested and accused of statutory rape.

In her interview with ET Online, Alana said first talked about how she feels the age difference isn’t the only problem fans have with Dralin. In fact, she alluded to some racism when she mentioned that they seem down on her because he’s a person of color. Actually, there has seen a bit of that on social media.

Additionally, the Mama June star said, “I don’t care because, like, at the end of the day, my sister approves, his mom approves, and we’re happy.” Well, it’s debatable that Pumpkin still “approves” of her little sister dating Dralin now. When The Sun revealed his arrest, that caused a hullabaloo on social media.

Although he wasn’t convicted for lack of evidence, Dralin admitted that he planned to sleep with his former 15-year-old girlfriend. In the end, he did a special program after he was caught telling some fibs to the cops. So, he wasn’t actually charged with statutory rape. But, you know how it is with WEtv fans: There’s no smoke without fire.

Has Pumpkin Changed Her Mind?

The Mama June stars have not yet commented on Dralin’s arrest record. So, fans don’t know what Pumpkin thinks right now. However, approval of him by fans seems to be slipping downhill. When Alana shared a post about their meet and greet in Atlanta, some of them gave it a “Hard Pass!”

In time, perhaps Pumpkin and Josh Efird will address how they feel about Dralin Carswell now. After all, it’s not like they can dodge the media forever.

1000-Lb Sisters: Tammy Slaton Might Be Out Of Rehab & Engaged Again