Is Seeking Sister Wife Roberta Ever Going To Move In With The Merrifields? 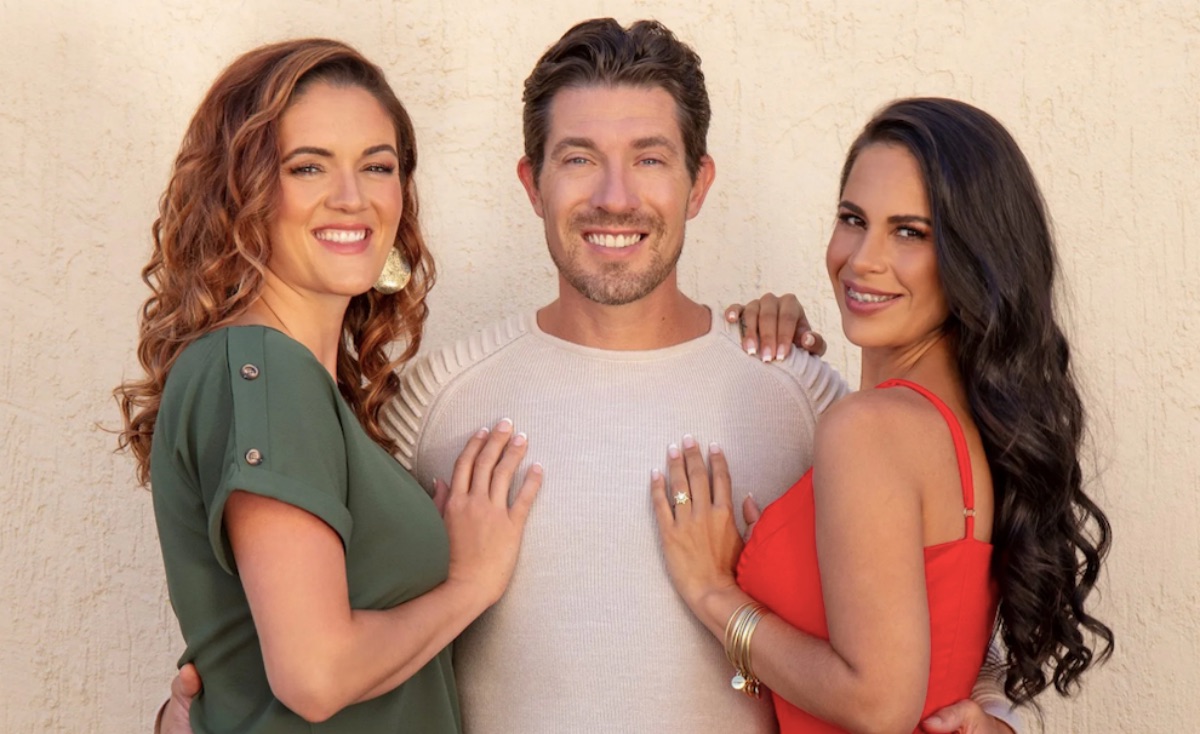 Seeking Sister Wife The Merrifields have recently finished building their new home, but someone is missing. They are waiting for the arrival of Roberta, their new sister wife. Is she ever going to come and stay with the Merrifields in America?

When the 4th season of Seeking Sister Wife premiered, the Merrifields had a lot on their plate. At the time, Garrick and Danielle were staying in a rented condo, as their new bigger home was under construction.

They planned on having more space to accommodate their new sister wife, Roberta, in their new home. It has been a year since they saw her after the commitment ceremony in Mexico. 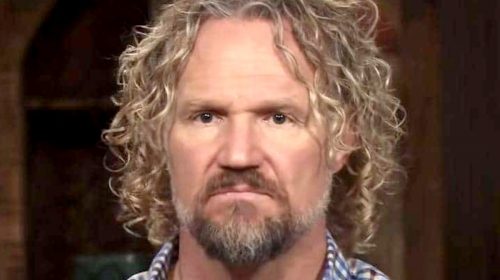 The ceremony wasn’t legal, but the couple wanted something binding. That is until Garrick and Roberta could get married legally.

Well, Danielle has been busy since then, as she proposed having another sister wife to be her friend. According to her, this would help keep her busy while Garrick is occupied with Roberta. They did come across Lea but didn’t like her.

In Roberta’s case, her visa has been approved, but she seems to be delaying documentation for unknown reasons. SSW Fans are beginning to wonder if she has any real intention of coming to stay with Garrick and Danielle. 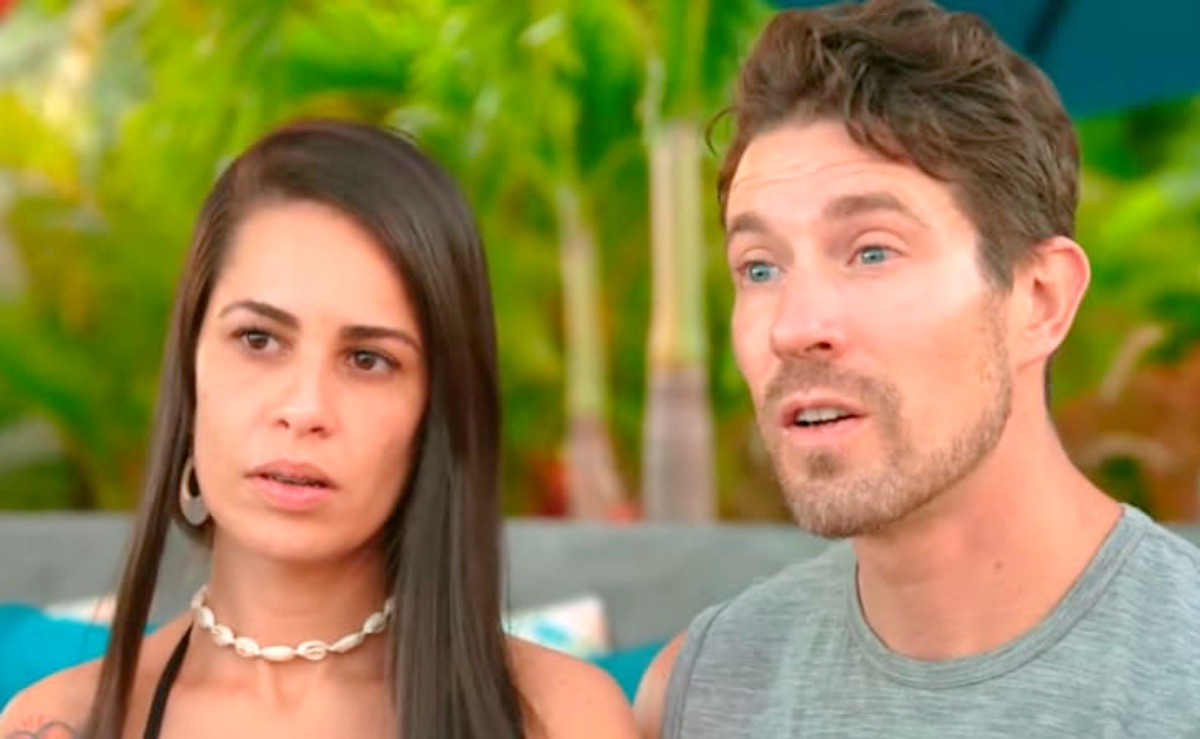 In this week’s clip of Seeking Sister Wife from TLC, the Merrifields are seen engaging Roberta in a video call. In the conversation, Garrick and Danielle inform Roberta that her room is ready for her arrival.

Danielle even revealed that the room was soundproof, so nothing could be heard from the outside. In response, Roberta said she would get her American visa and travel documents the next day.

It does look like Roberta is not taking her traveling seriously. The Merrifields have tried letting her know that if she doesn’t get her travel documents done quickly, she would have to forfeit the visa. Only time will tell if she makes it to America.