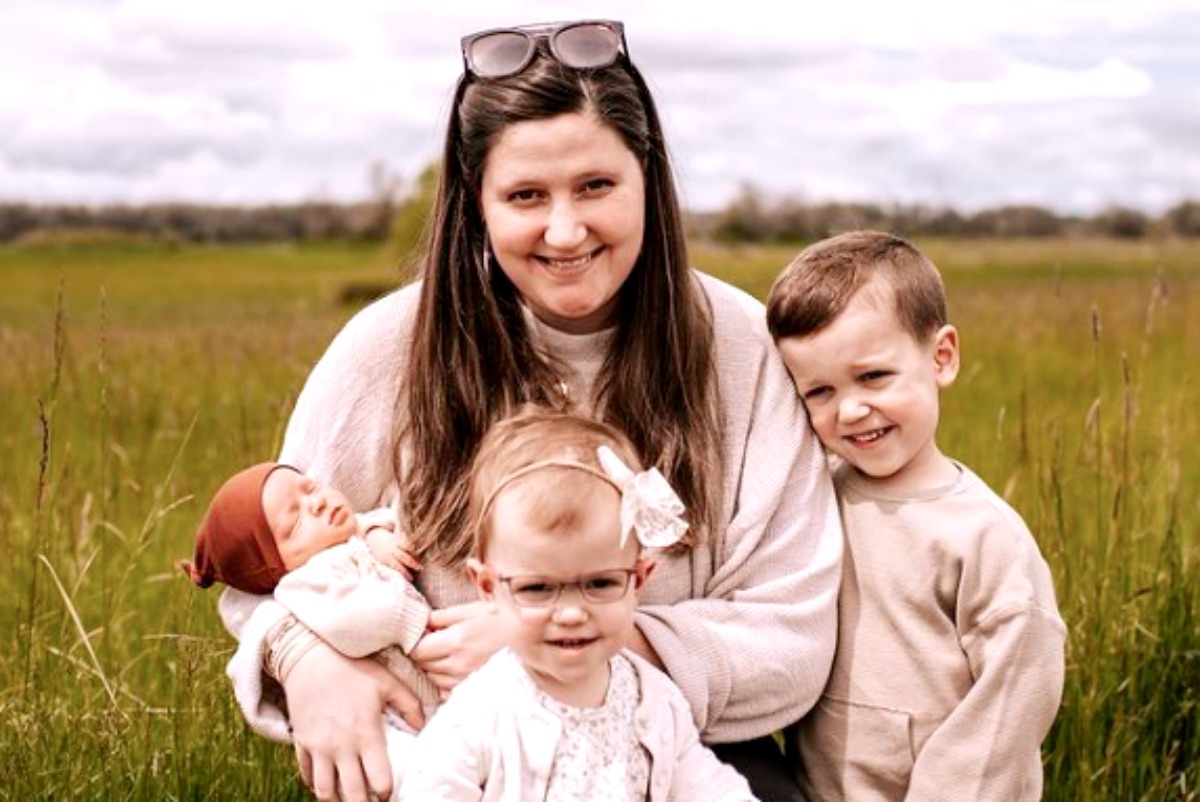 Fans of Little People, Big World are concerned about Tori Roloff’s health. She has been running into more health complications recently. However, she’s doing her best to update her fans on what’s going on. Keep reading to get more details on Tori’s health.

On getting home after the successful delivery of her third child, Tori got ill. According to what she revealed,  it was so bad that she almost had to return to thec hospital. Her body returned to normal afterward but it wasn’t easy to deal with. 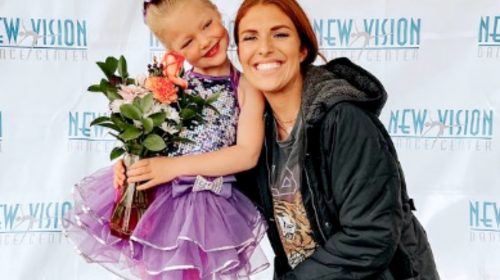 She also had some underlying health conditions during her pregnancy as she complained about things like heartburn and other health-related issues. Now that her baby, Josiah, has been born, she’s going through another health crisis. What’s going on?

Tori told her fans on Instagram that she wasn’t feeling very well on Monday, June 27. According to her, she’s dealing with a clogged milk duct. She’s afraid that it might be mastitis and she’s trying to find a solution to the problem. 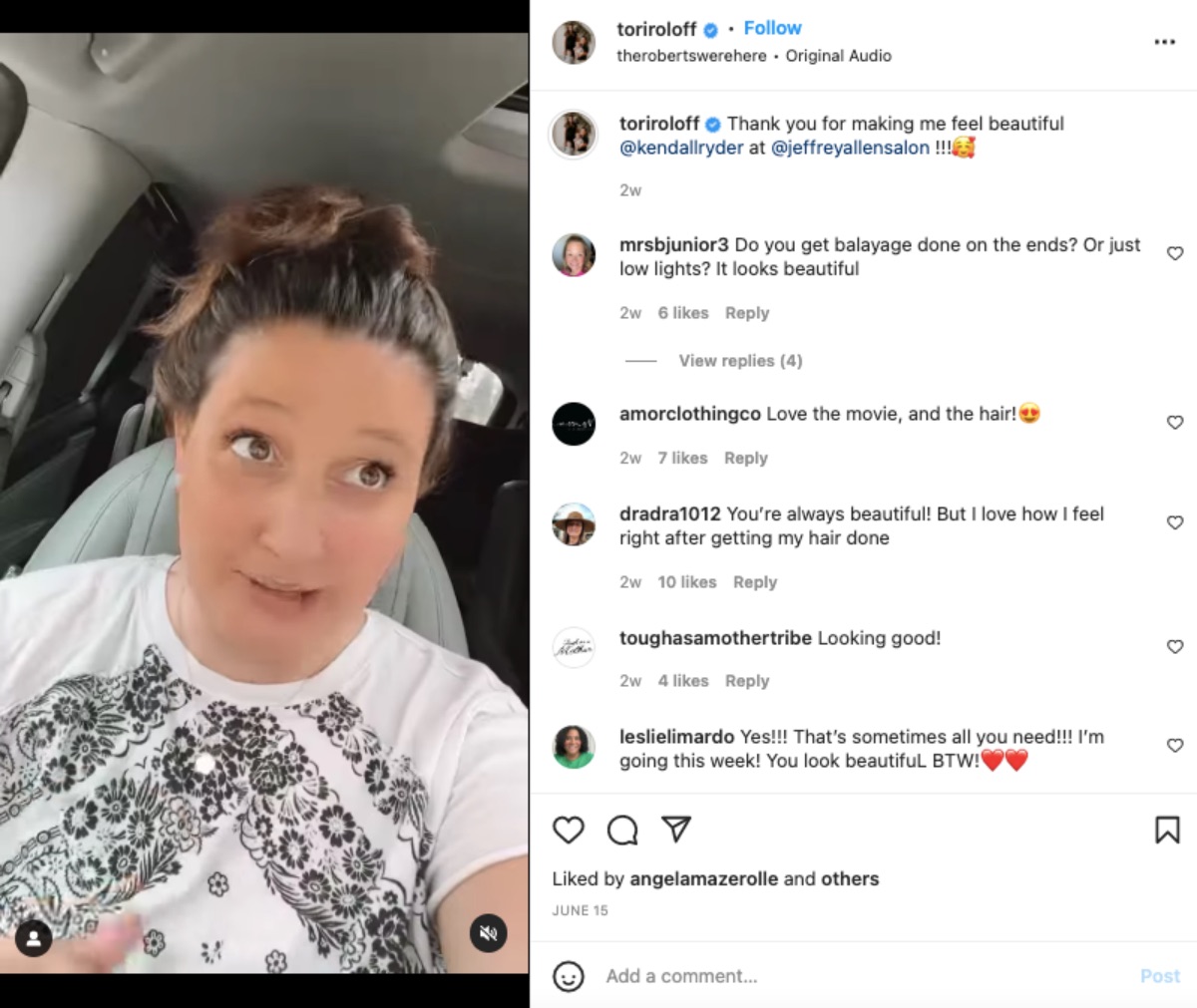 In this post, she’s pictured holding her baby, Josiah, while laying on the couch. With her caption, fans understood that while she was “soaking” herself on the couch, she was also trying hard not to get mastitis.

After a while, she posted another selfie to acknowledge her fans for trying to help. “Tons have suggested Epsom salt and hot water in haakaa. As soon as I get the energy I’m trying that!! Will report back lol,” she wrote.

We hope that she finds the solution as soon as possible and it doesn’t get worse. She’ll keep her fans updated as she works on her health. In the meantime, please tell us what you think about this issue.