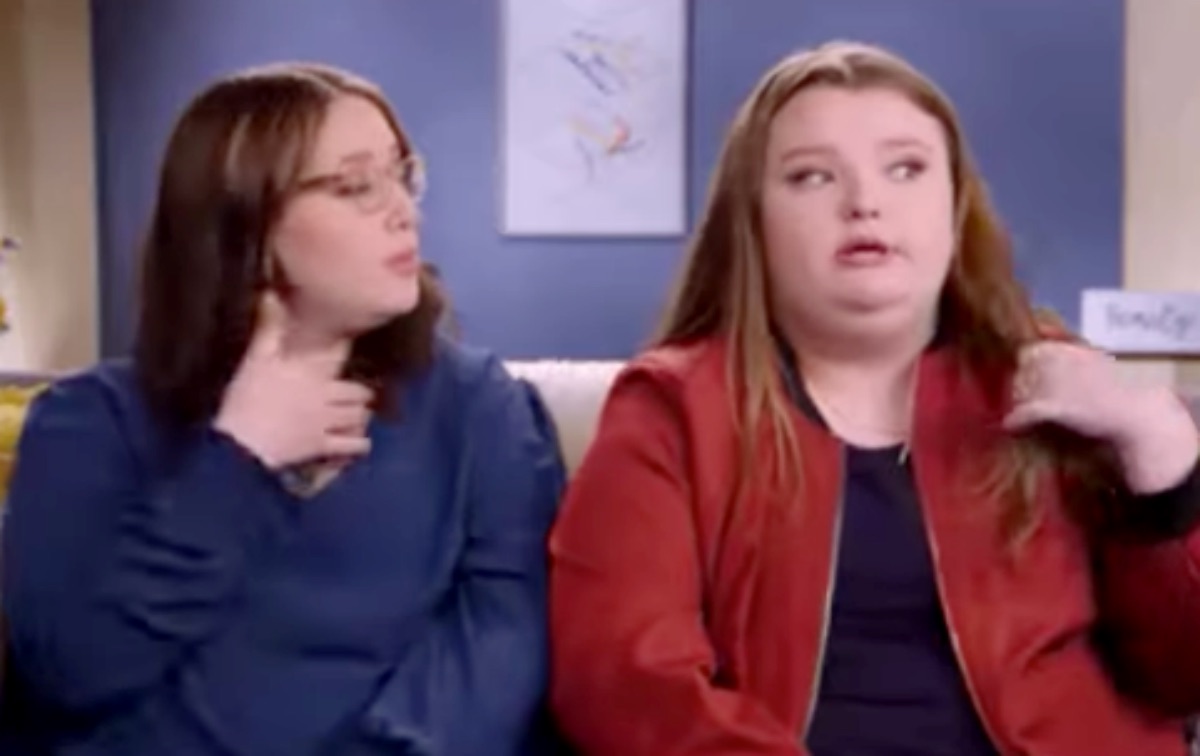 Alana ‘Honey Boo Boo‘ Thompson just turned 16 on Mama June: Road To Redemption. This was supposed to be a day to remember.

However, there were some obstacles that got in the way of her joy. One of them was Josh Efird- her new dad. So what did he do to make Alana feel uneasy?

This season has been quite tough for Alana and her family. After Mama June decided to leave Geno Doak, she went MIA.

She wasn’t present when Pumpkin was getting ready to give birth to her son, Bentley. She came back after she separated from Geno Doak.

After apologizing to her daughters, she made several promises to Jessica, her other daughter who was also living with Pumpkin. She claimed that they were going to get a new apartment and she would also buy her a new car.

During this period Mama June and Alana were recruited for The Masked Singer however, everything didn’t go according to plan. June was always on the phone with a man named Jordan. She claimed that this man would help her recover quickly.

She ruined the Cali trip and also abandoned Honey Boo Boo at the airport.  At this time Alana was already preparing for her sixteenth birthday party. However, due to the pandemic, Alana couldn’t have a big party.

It was a private party and she only invited a few people. Surprisingly, Mama June showed up but her appearance was squashed. It seems as if nobody wanted her there. Just when Alana thought it was over, her new boyfriend Dralin showed up.

Now that Alana is sixteen years old, she can finally date the man she wants- Dralin Carswell. As an inquisitive mother, Pumpkin got his number from Alana’s phone and met up with him.

She made him understand the rules and invited him over for the party as a guest. It was a huge surprise for Alana. He showed up with a Bouquet and some Jewelry for the birthday girl. 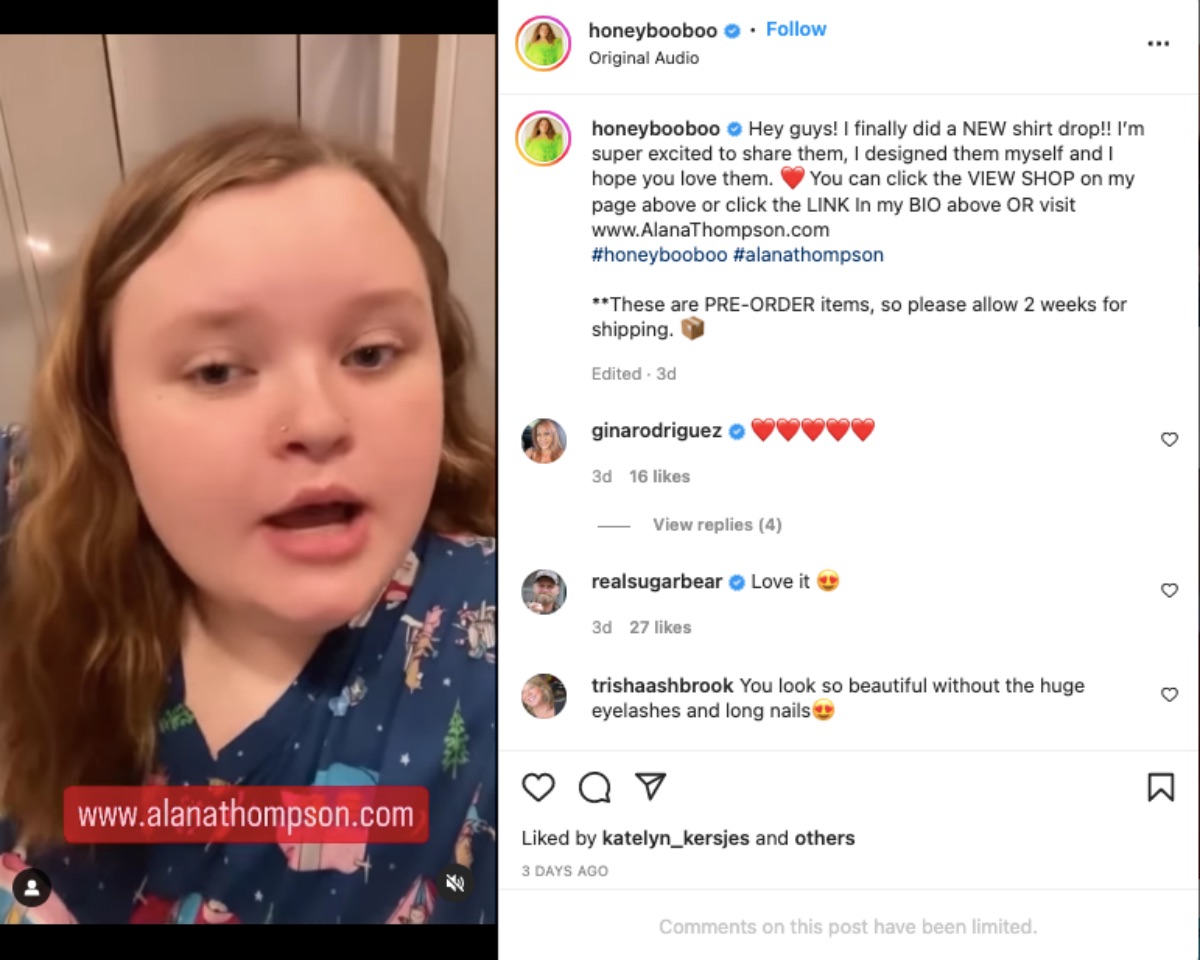 The Surrogate Father Steps In

Pumpkin’s husband, Josh Efird didn’t see what was going on at first. He assumed that Carlin was Alana’s crush. When he saw the mutual connection, he stepped up his game.

Josh explained to Carlin that there were rules to their relationship.” All I ask for is respect, honestly and to treat her really really good,” he said. “She hadn’t had the best mother in the world to treat her like she’s supposed to been treated,” he continued.

There were also some neck-breaking consequences if he failed to do that. But as long as he followed the rules, they would be okay. Alana was kind of embarrassed by Josh’s statement. Notwithstanding she was grateful for having a father figure in her life.

So, what do you think of Josh’s behavior towards Alana’s Boyfriend? Was it commendable? Or was it too controlling? Feel free to leave your thoughts in the comment section below.

Seeking Sister Wife Marcus Epps, Everything About Him And His Family