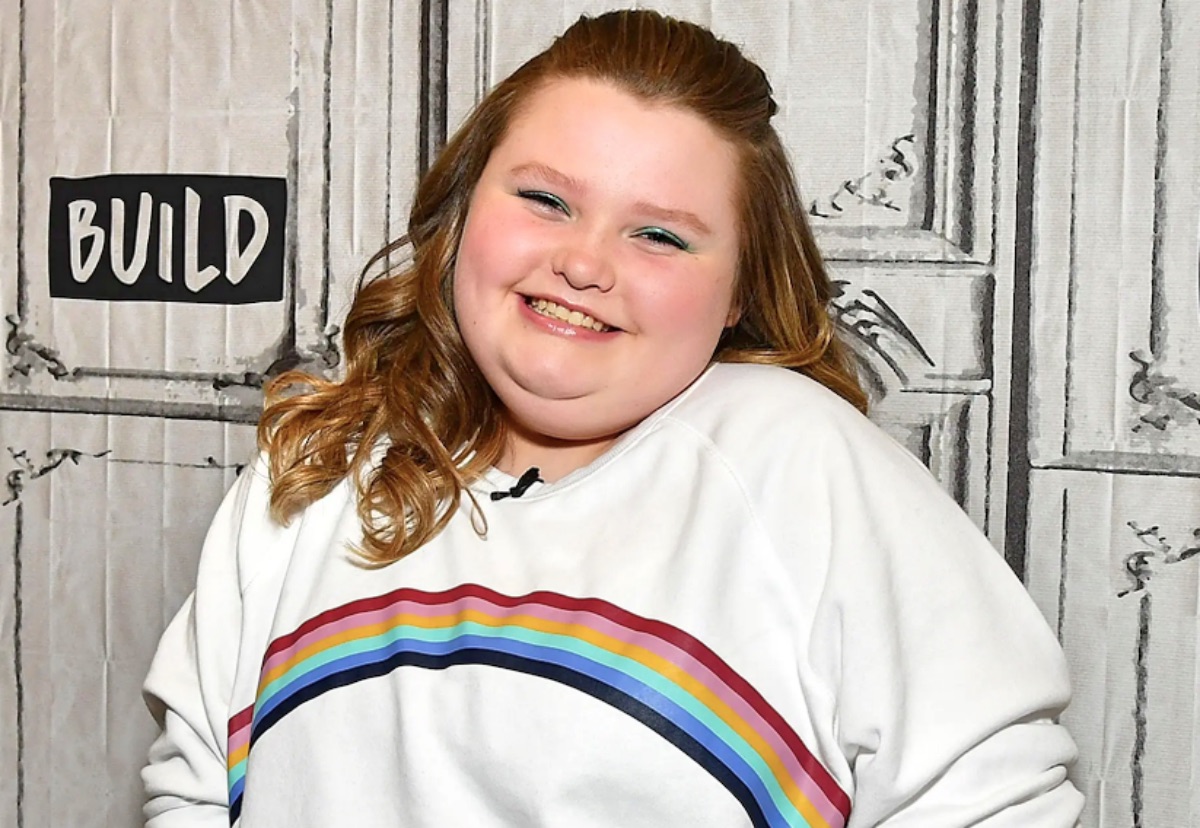 Mama June Road to Redemption Alana and Dralin Carswell have gone out on their first date without the interference of June. Honey Boo Boo is all grown up and doing adult activities. Fans have watched Alana grow up but it’s hard to believe she’s dating. Alana is glad to get out with her boyfriend Dralin and live some sort of normal teenage life.

Alana has been in the media spotlight since she started on Toddlers and Tiaras. Both Pumpkin and Josh have warned Dralin against hurting Alana. Can Dralin live up to Pumpkin and Josh’s expectations? Will Josh be able to count on Dralin to take good care of Alana? 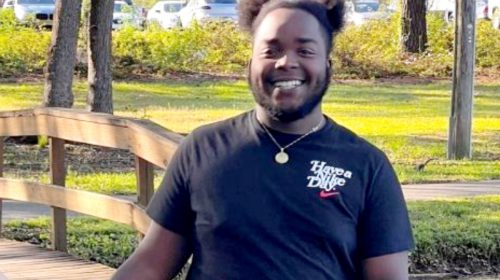 Mama June Road To Redemption Josh and Pumpkin are in uncharted territory at the moment. Josh and Pumpkin’s daughter is three years old. Suddenly, Josh and Pumpkin have a teenager that they are responsible for. Of course, Pumpkin got Dralin’s number and called him before Alana told them about him.

Pumpkin told Dralin what she expected and they got along famously. Furthermore, Pumpkin chose to invite Dralin to Alana’s sixteenth birthday party. Unfortunately, June ruined the party by introducing COVID to everyone. Josh decides to blow up Alana’s phone during the date to make sure he is respecting her. Later the couple shares a short kiss. 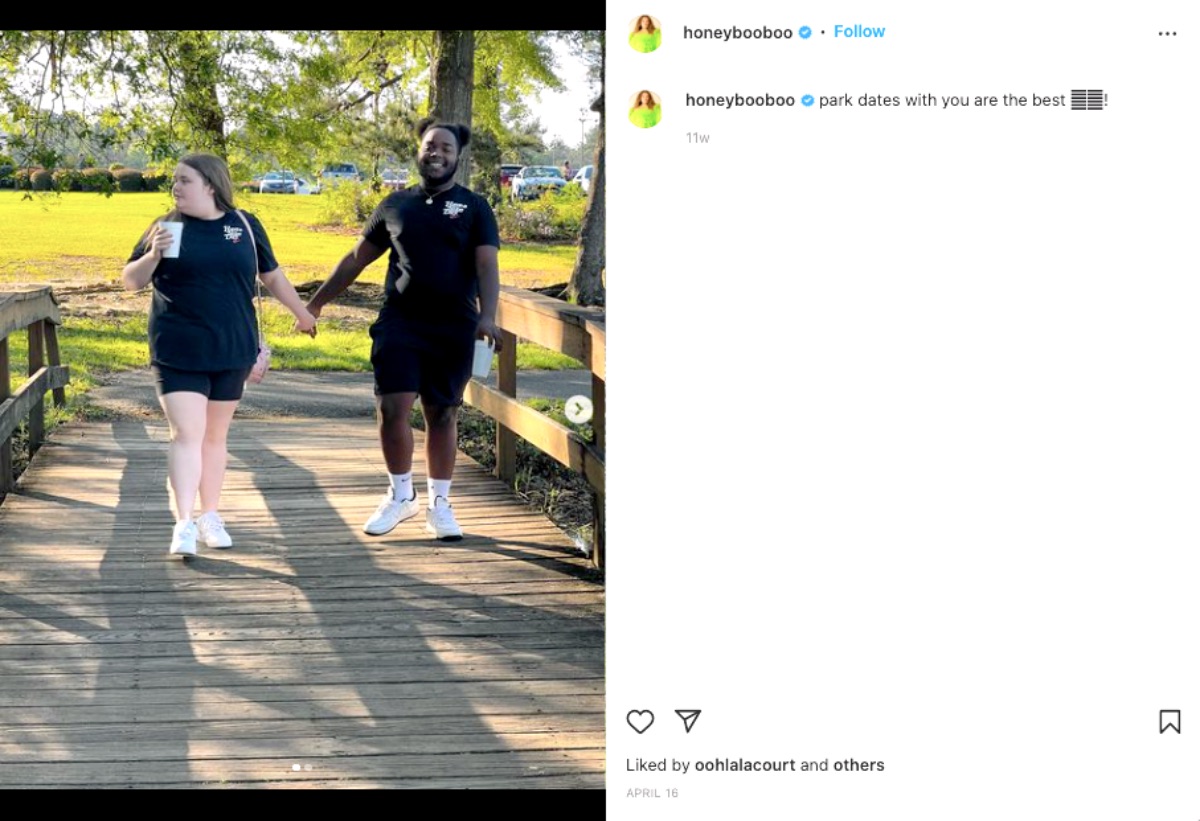 Mama June Road To Redemption – Pumpkin informs Josh that June and her new boyfriend, Justin Stroud secretly move back to Georgia. June gets a house right down the street from Pumpkin and Josh leaving the couple absolutely livid. To make matters worse, June seems to think that Alana is going to move back in with her.

Mama June Lauren Efird and Her Sister Anna Cardwell: Do They Still Speak?

Honey Boo Boo Shows Off Her Skills As A Dedicated Aunt