Married At First Sight Spoilers: The NEXT Amani And Woody? 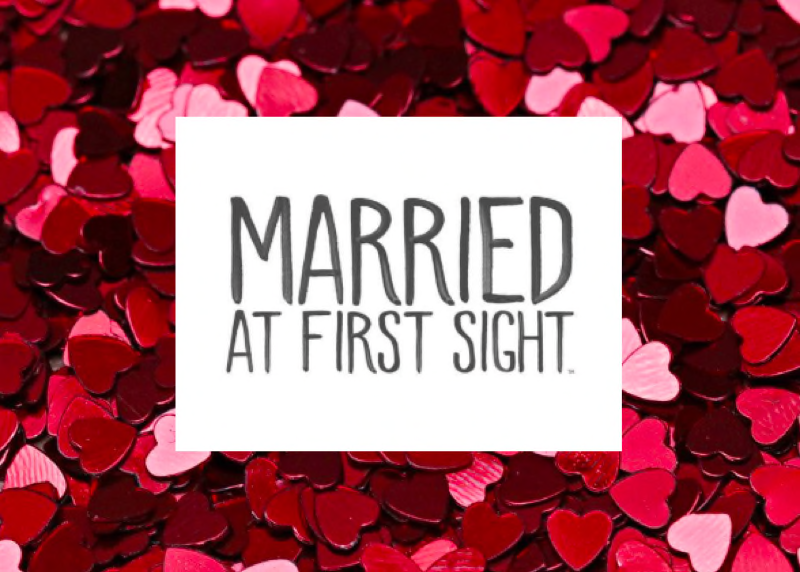 Married at First Sight spoilers and updates tease that season 15 is well on its way with the couples having said their vows, minus one where the husband-to-be was diagnosed with COVID. The five couples are; Stacia and Nate, Alexis and Justin, Lindy and Miguel, Morgan and Binh, Krysten and Mitch.

Alexis is a 29-year-old Logistic Specialist from New Jersey who signed up for the show because she was ready to put everything she had on the line to find love and her happily ever after being proposed to three times and turning down every one of them. 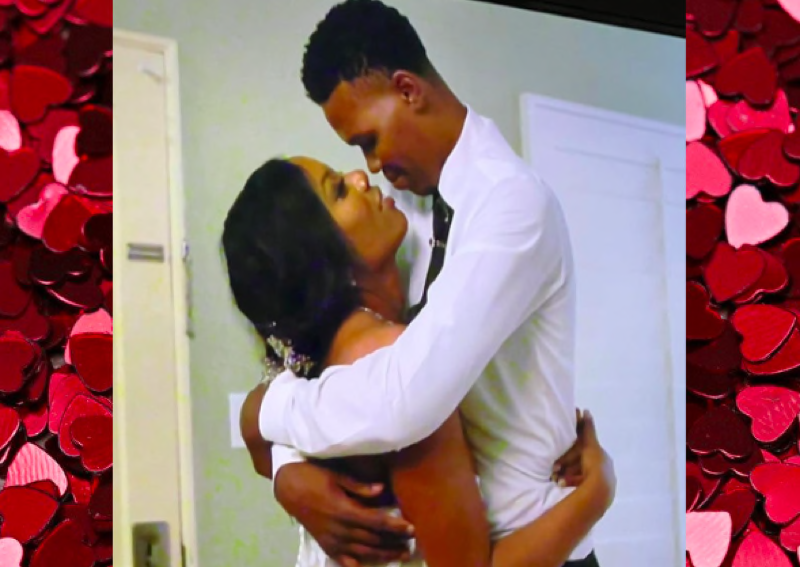 Justin is a 33-year-old Digital Marketing Specialist from Alabama who is very kind and down-to-earth, looking to find his true love. His bio states that he is a “giver and a doer” who needs a woman who doesn’t take him for granted. Unlike Alexis’ suitors, Justin has never proposed to anyone before her.

Justin was immediately attracted to Alexis’ personality and good looks. Although Alexis did request a tall man, she wasn’t quite expecting a man as tall as Justin. And, after meeting him, she said that he wasn’t exactly her physical type but thankfully, she admitted that she was attracted to his personality.

Married At First Sight Updates – Another Amani And Woody?

MAFS fans are really rooting for these two, mostly because Justin is such an amazingly sweet guy like Woody Randall from season 11 of MAFS. Although Alexis is a far cry from Amani Smith, fans still have hope for these two because they appear to really be attracted to each other. Redditors weighed in on the couple, “when he was taking off her garder I was like wow he has some moves 😳,” and “I think Alexis will play along then gracefully bow out on decision day… I love you but I am not in love. I hope we can be friends but I just do not see you as my forever husband,” and “Alyssa set my bar for success really low… I’m just glad Alexis is at least giving him a chance,” and “he has such a baby face! But he seems like a nice man so far,” and “when her buzz and the honeymoon wears off..unfortunately, no.” 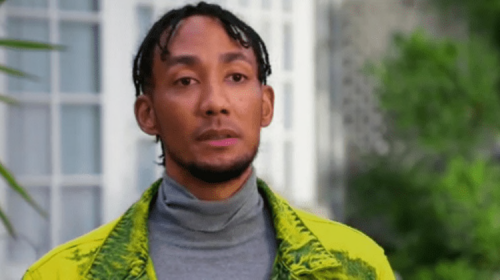 What do you think? Could Alexis’ being attracted to Justin’s personality and charm be enough for her? Will these two make it past Decision Day? And could they really be the next Amani and Woody?

Season 23 Of LPBW Ends With Matt Roloff Absent From Instagram