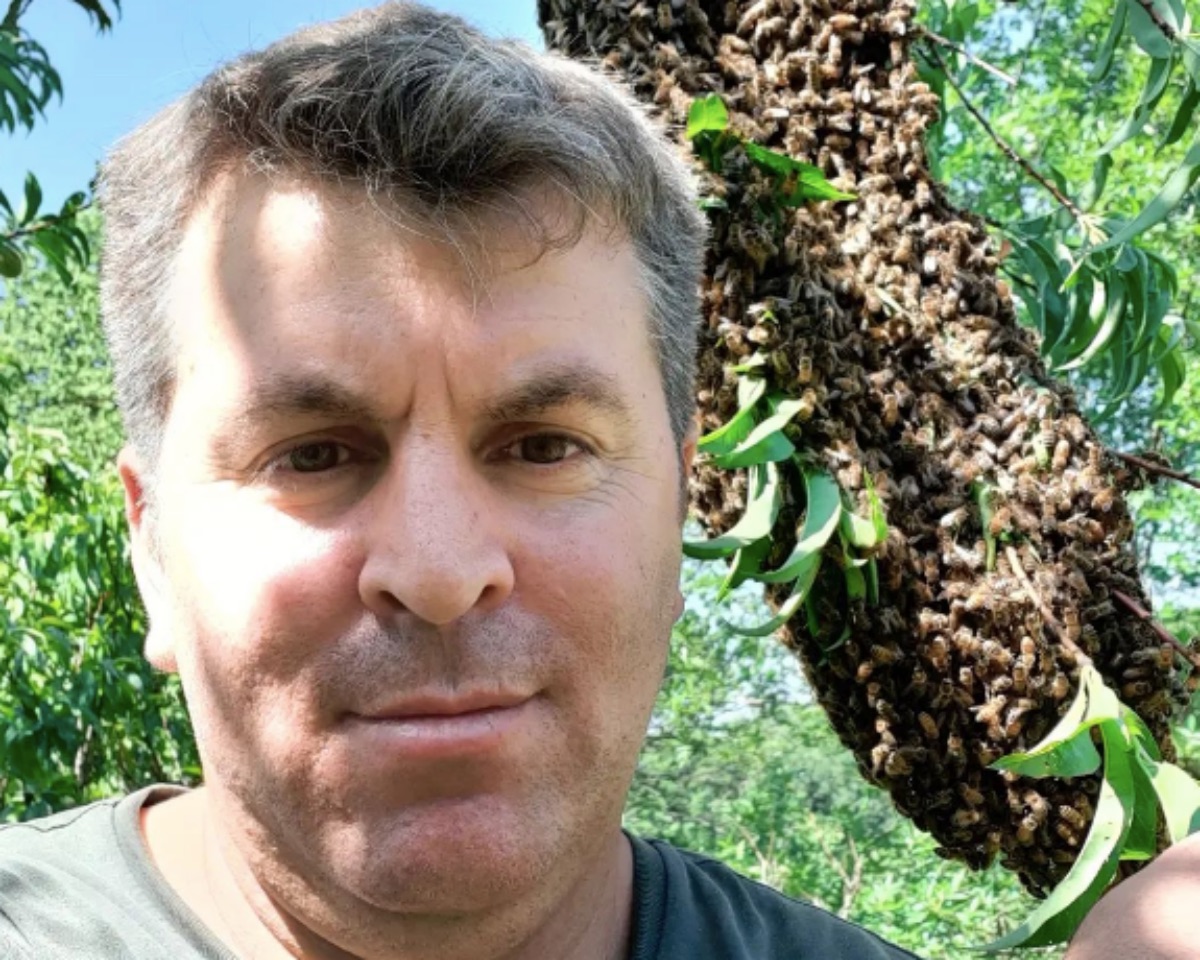 90 Day Fiance stars Anna Campisi and Mursel Mistanoglu welcomed their son, Gokhan earlier this year. Now, he’s about three and a half months old. A bit stronger these days, his dad gets to play with him. Meanwhile, Anna also plays but she limits herself to styling his hair.

Anna Campisi doesn’t seem to mind sharing photos of her little boy. Equally, fans love to see the cute little guy who she went to fetch from Ukraine during the Russian military operations there. Actually, it seemed fraught with tension and danger, but eventually his mom managed to take him to Warsaw. Now that he’s safely home back in the USA, Mursel really enjoys getting into being a dad.

90 Day Fiance fans even saw the the tiny tot happily swimming in the pool. Other updates about Gokhan revealed that by one month old, he was already introduced to the world of bees. One day, his mom shared a photo of him in a really cute little bee outfit. Since then, the TLC stars seem to favor a mohawk hairstyle for their baby boy. 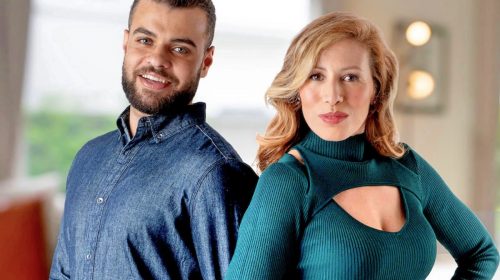 On July 21, Anna posted up a very cute video of her husband and her youngest son. In it, his dad walked him around as if you were dancing in his little onesie. Actually, a few fans felt a bit concerned because he is still young, and his neck might not be strong enough to support him. However, he certainly looks like a very strong and robust infant.

With three big brothers, the new addition to the 90 Day Fiance family probably needs to toughen up fairly quickly. Actually, some fans noticed that the little chap looked as though he was enjoying it way less than his dad. So, some people predicted that he’d probably throw up his lunch.

Most 90 Day Fiance fans loved watching Mursel play with his baby boy. A happy fan said “daddy is having a great time with the baby!”  Then another one said, “oh my gosh, too cute!” They added, “I love his little mohawk too!”

However, others seemed very concerned about the 90 Day Fiance kid’s neck moving around as he danced. According to Healthline, most babies are strong enough to support their own neck by the time they turn three months old.

Nevertheless, They don’t really gain full control of the movement until they are about six months old. But, the outlet also notes that some children gain control of their necks at a much younger age than others because they are naturally robust.

What are your thoughts about Mursel Mistanoglu bopping baby Gokhan around? Did you love the cute little mohawk hairstyle? Sound off in the comments below.

Should There Be Another Season Of Little People Big World?