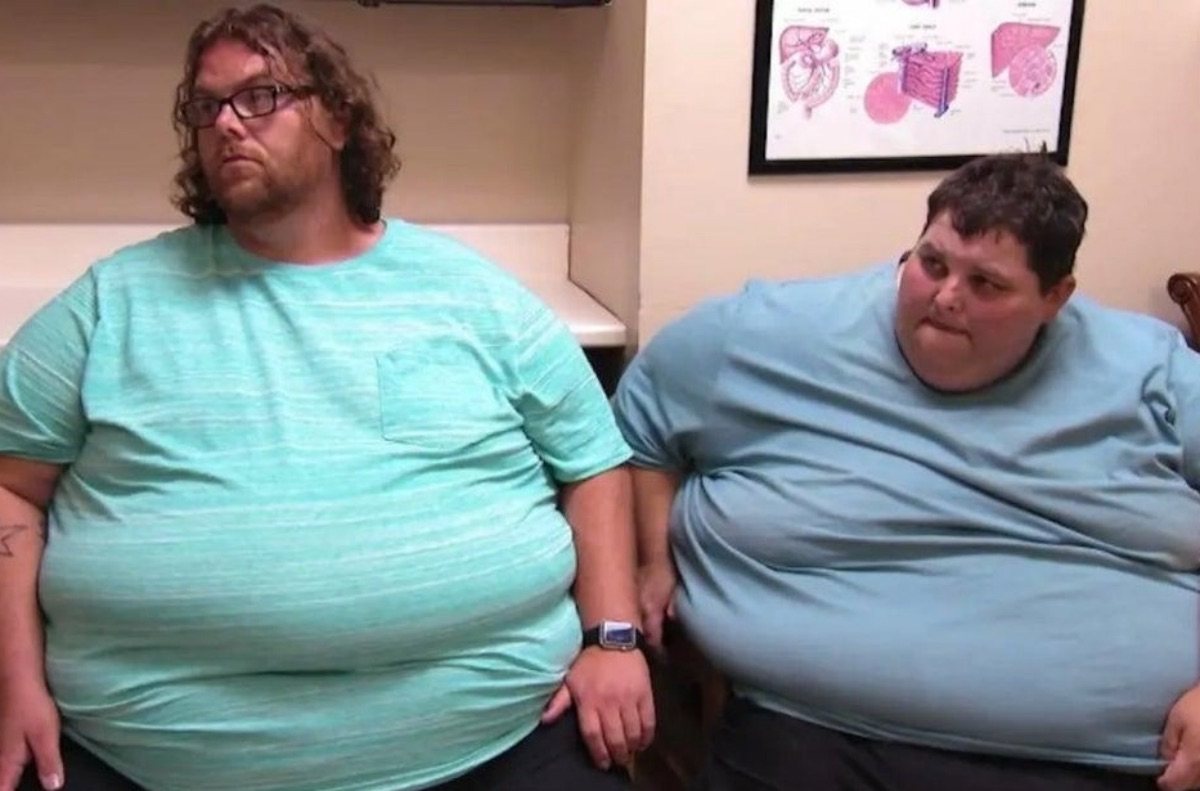 My 600-Lb Life spoilers reveal that fans are curious as to what happened to brothers, John and Lonnie Hambrick. They first appeared on season eight of the show and as fans watch the seasons back on streaming services like Discovery+, they have kept the weight off.

When the brothers went onto the show, they just knew they needed to lose weight to become healthier and live better lives. They had both reached 600 pounds and that was when they knew that life would become miserable and it did. John could no longer sleep in the same bed as his wife because of his weight and he was in some serious just from walking. 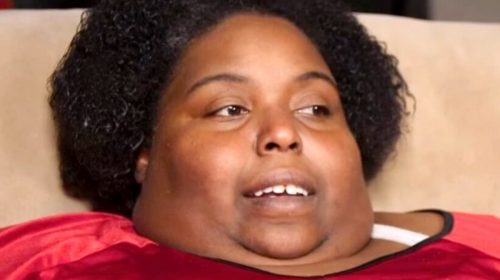 Lonnie was also in pain when his weight got so high. He told the cameras that the pain was “unbearable”. The brothers blamed their weight gain on their childhood and how they dealt with those memories was by overeating. Food became the way that they coped with their emotions and they just couldn’t stop. They needed help and wanted Dr. Now to be the one to help them. 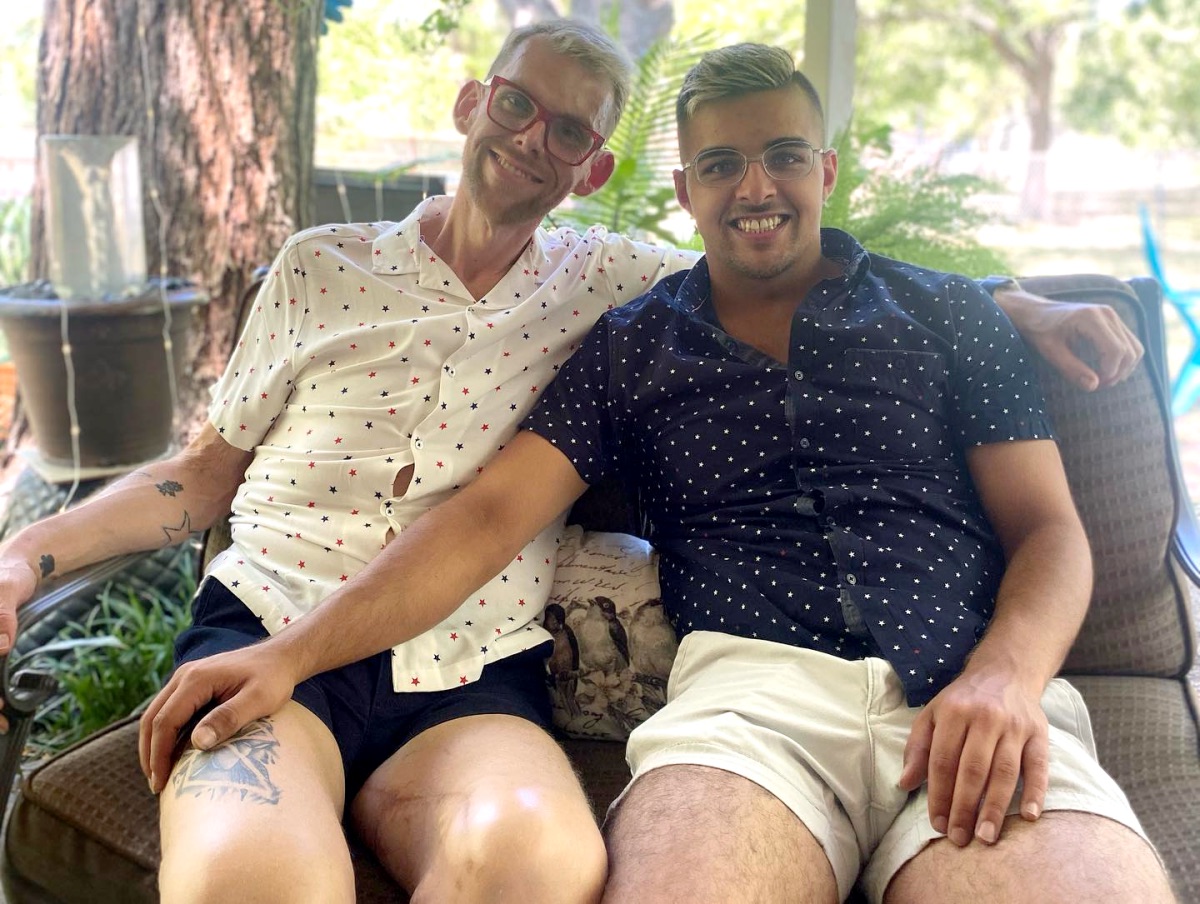 When they first met up with Dr.Now, he told them that they needed to stop snacking. This was a major issue for them. They did end up losing over 200 pounds each and that brought their weight down tremendously. From what we have seen, Lonnie and John are doing even better today! They are both on social media, but they don’t post very often. When they did post, fans were shocked to see how great they look!

Lonnie posted a picture of him with his brother and Dr.Now and they look like completely different people! Their fans applauded them for losing the weight and for keeping it off. Their weight loss journey was not an easy one and it looks as if they are still working on staying healthy and thin!