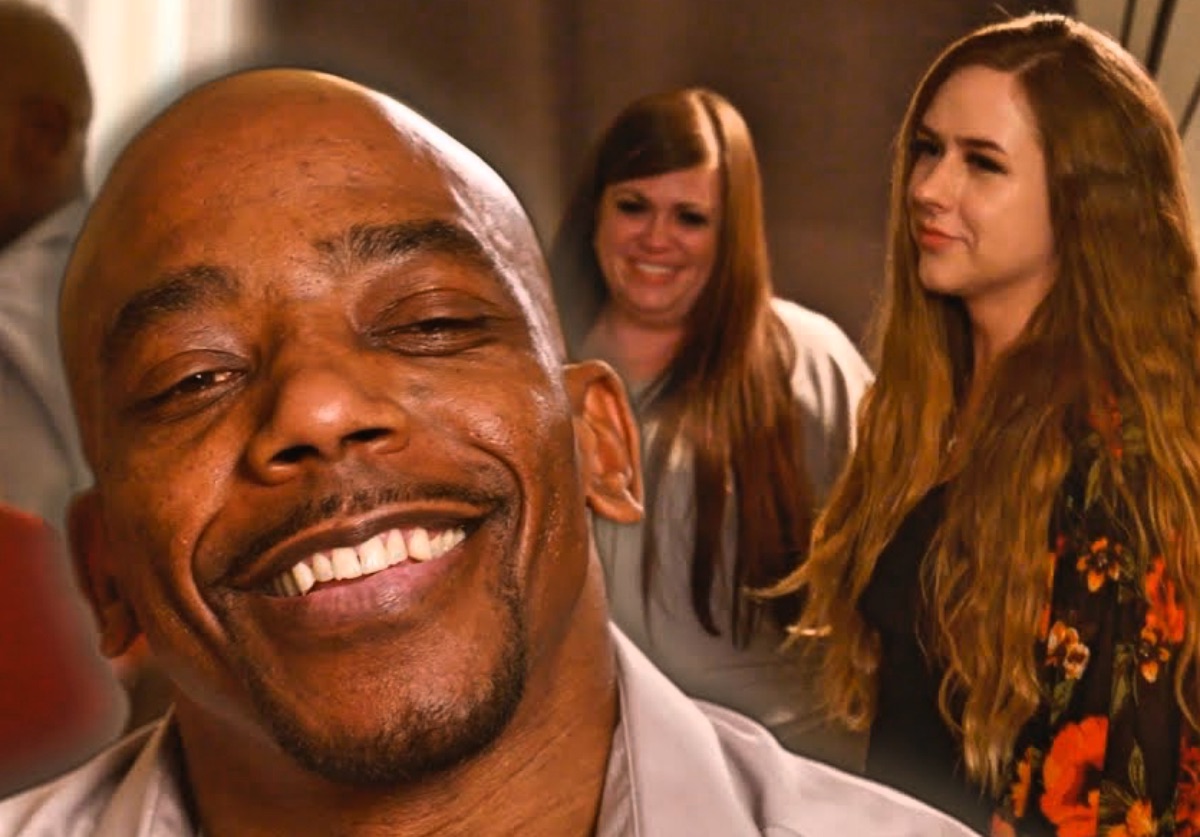 Seeking Sister Wife spoilers reveal that on the new episode of the show, we will see Nick Davis getting very close to his wife Danielle Davis, and their sister wife, Jennifer. The couple went on a trip together to try and bond and get to know each other better and now it looks as if he gets intimate with both of them.

When Nick and Danielle are seen waking up on the morning of their trip, they look extremely happy. Danielle tells the cameras, “It was a good night. I did not sleep well last night. There was not a lot of sleeping to be done. Being able to spend the night with Nick, obviously, I’m not going to want to sleep very much.” Nick and Danielle wake up in love and holding each other, but April and Jennifer got the short end of the stick and had to sleep in another room together. April tells the cameras that “it was not comfortable.” 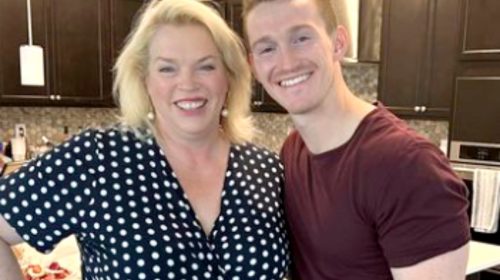 April got a little weird with Nick as well. She mentioned that Nick ended up meeting up with Jennifer for a “little midnight rendezvous.” April then ended up having to sleep on the couch. She didn’t want to be in the room with them so she left and tossed and turned all night long.

Nick wanted to talk to the cameras about what it is like to be in a polygamous relationship. He said, “It would be tough trying to satisfy my sex drive in a monogamous relationship. It’s a lot of pressure to put on one individual. Polygamy is good for that.” 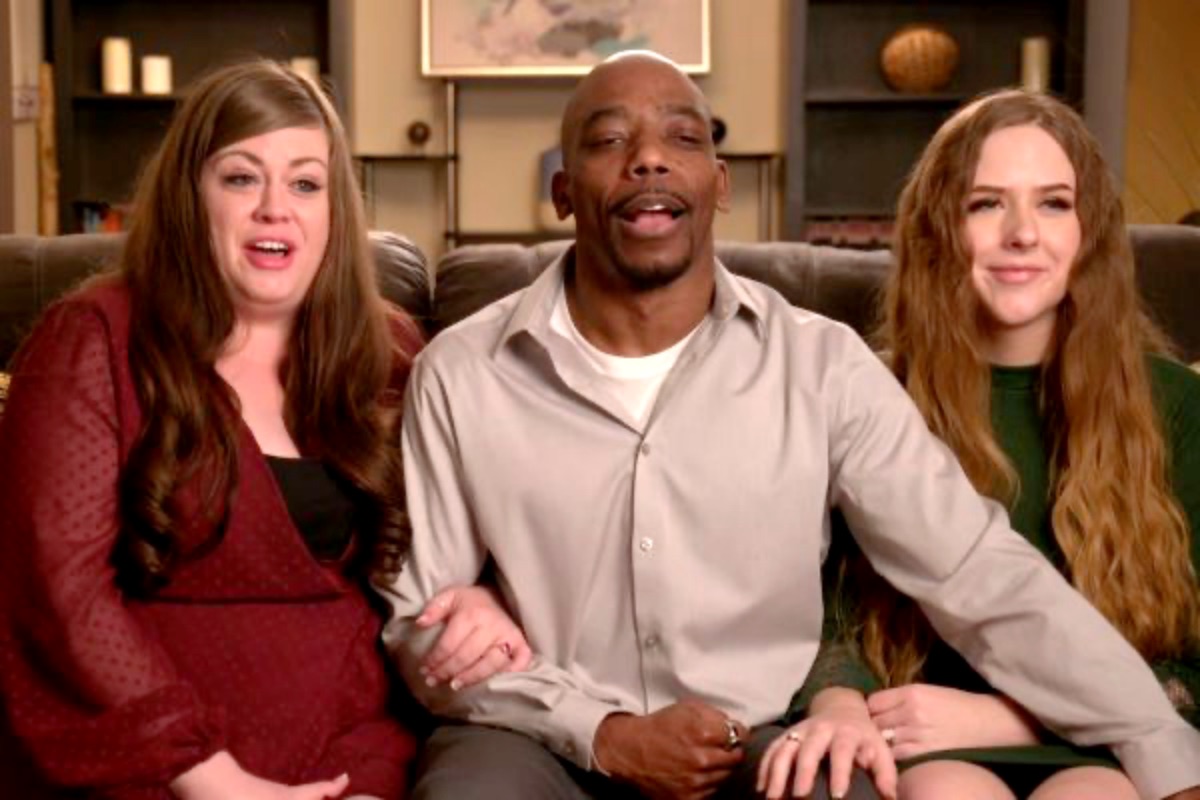 Danielle, who is trying to decide if she does want to be in this marriage told the cameras, “So first thing in the morning Nick told me about being intimate with me and then being intimate with Jennifer and that’s not usual. People don’t usually have multiple partners and it’s not something I’m necessarily used to. But I am willing to adapt so that there’s comfortability around our sexuality with Nick and that our wants and needs are being met.”

There has been a lot of jealousy in this relationship that we have seen and we are curious if Danielle will join their marriage or go her own way.

Season 23 Of LPBW Ends With Matt Roloff Absent From Instagram