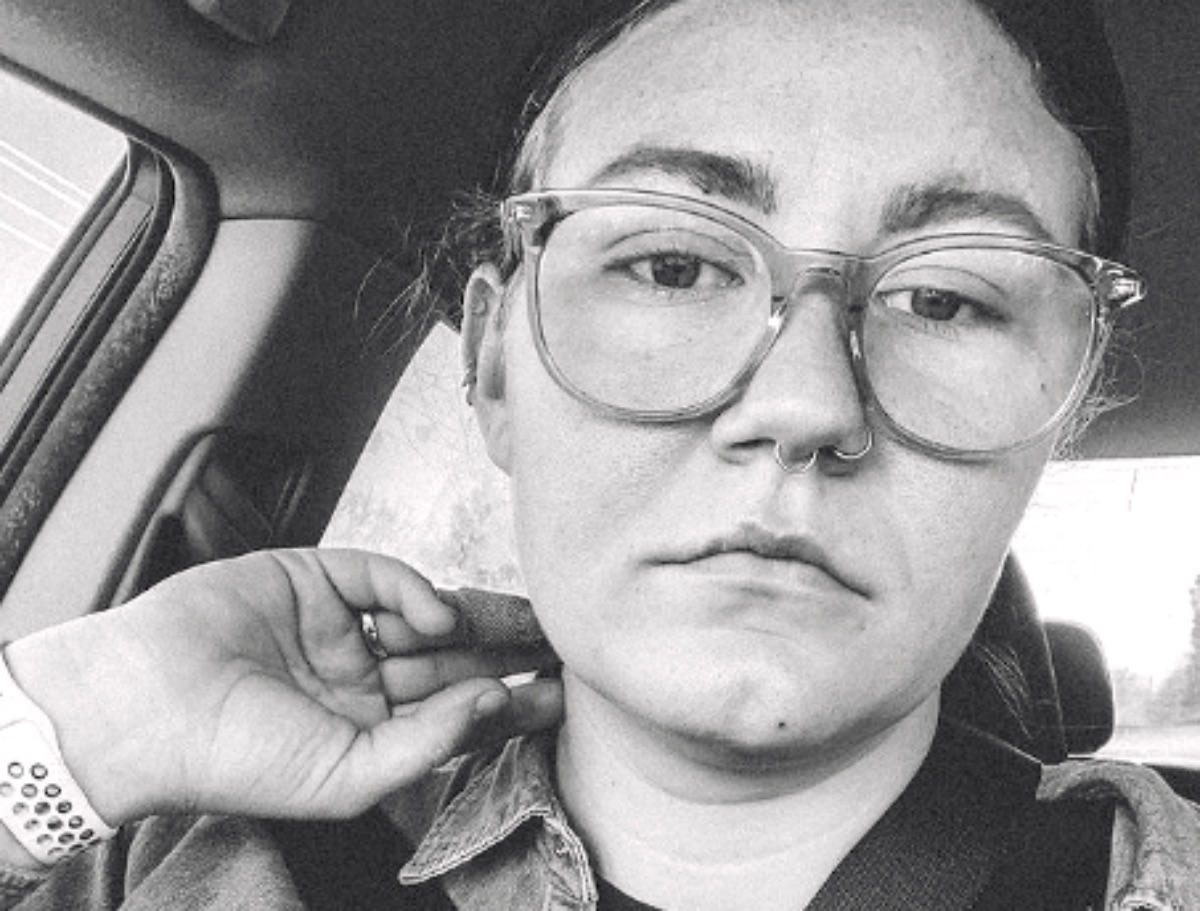 This news came a few days ago via Leon’s Instagram page. They were pictured striking a manly pose with an interesting caption. In this caption, they revealed that someone told her that they didn’t have to be perfect to “share” herself with the world.

“So here’s me,” they continued, “definitely not having almost any of my shit figured out, to let you know that I am trans, my name is Leon or Leo (I love both) and my pronouns are they/them,” Leon said. 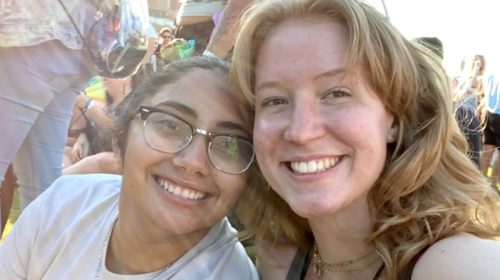 Leon Talks About Her Journey As A Transgender

In their post, Leon Talks about the first time they knew they were not a girl. They were very young and they grew up at a time when families were gender-focused and very restrictive. According to them, she lived in that circle of deceit for years. And now, They’re ready to share her true identity with the world. “And that self is incredibly genderqueer, trans, and unapologetic,” Leon said. 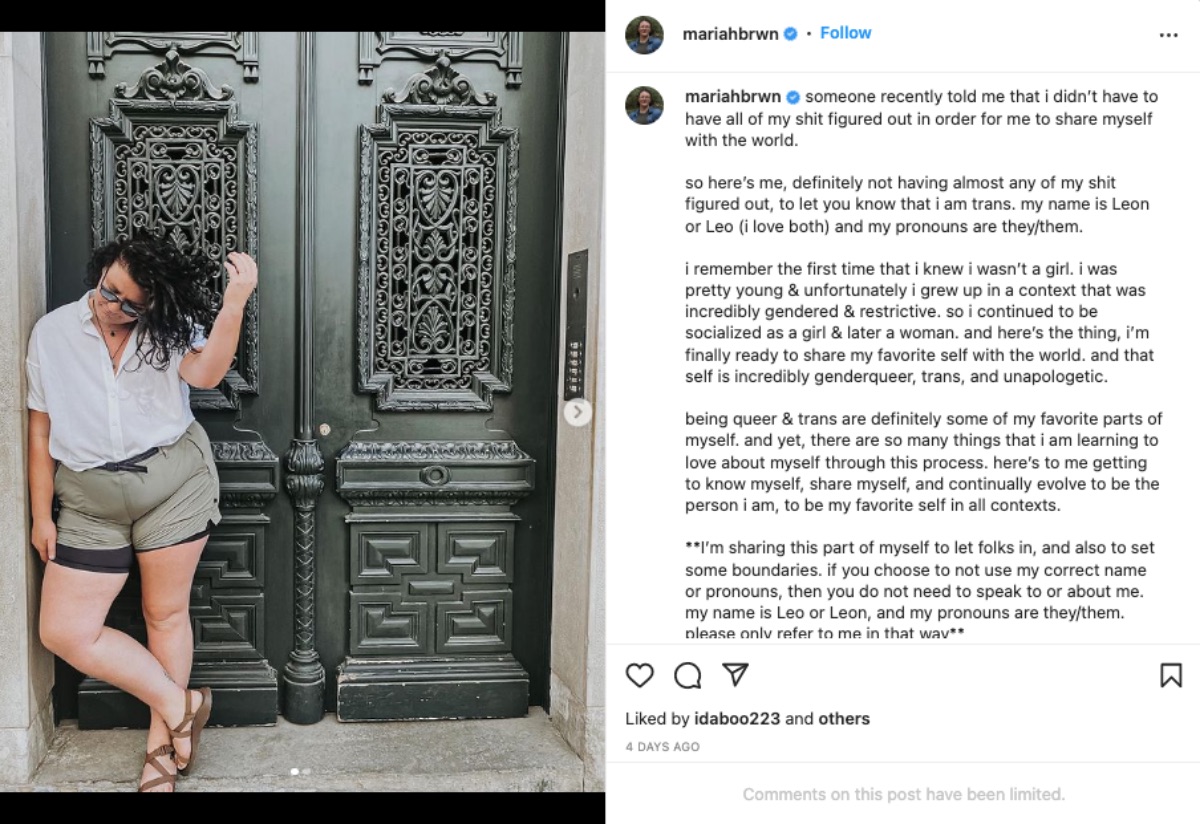 Amidst the joy of self-discovery, Leon is also trying to set boundaries. In their post, they stated that if their fans fail to address them by their new name or use the correct pronouns, they shouldn’t come close. “My name is Leo or Leon, and my pronouns are they/them. Please only refer to me in that way.”

Now Leon’s mother, Meri Brown hasn’t made an official statement yet. However, she has already expressed support for her child in her way. So, what do you think about Mariah’s new identity? Leave your thoughts in the comment section below.

Seeking Sister Wife Marcus Epps, Everything About Him And His Family