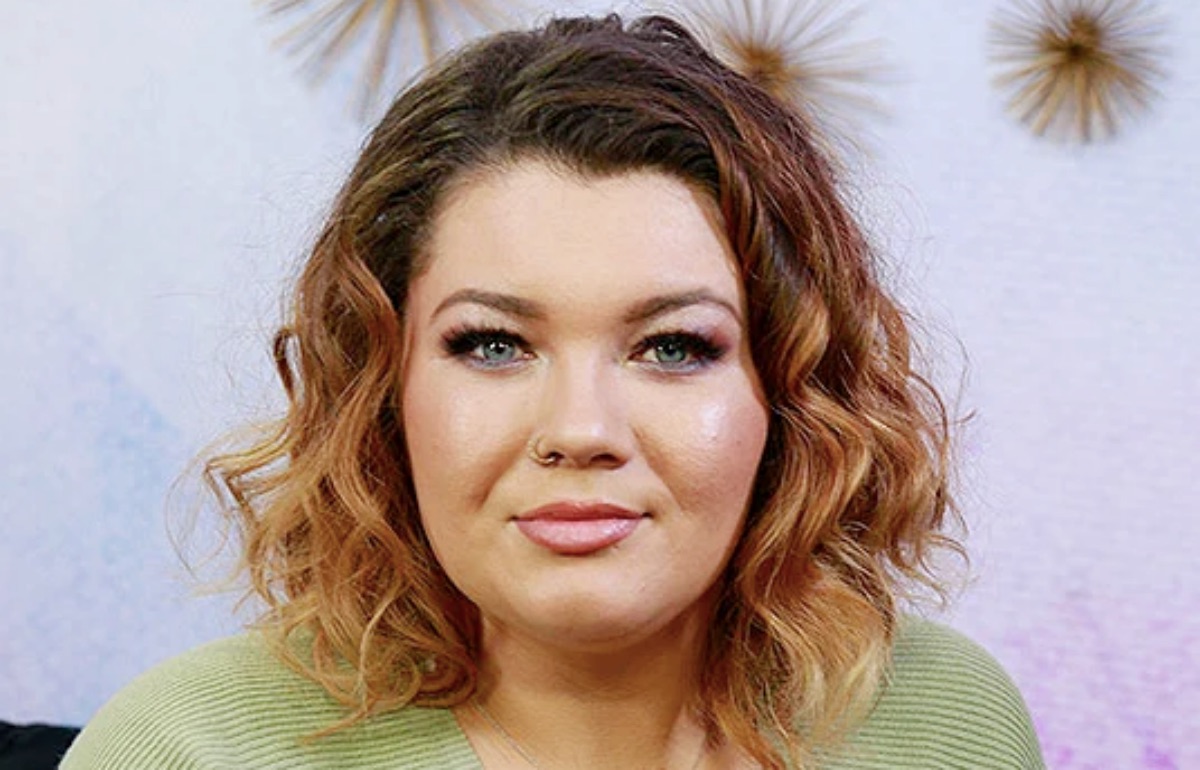 Teen Mom star Amber and Andrew Glennon welcomed their son James four years ago. Previously, she welcomed Leah (13) when she was with Gary Shirley. This week, the news emerged that she lost custody of her little boy, and she’s heartbroken. MTV cast members reach out to her on Instagram.

The scene of anguish and pain between Amber and her various partners seems very distant these days. In fact, she worked really hard to stay on the straight and narrow. Actually, she also worked hard on relationships with her associated extended family. So, it seems like a terrible pity that she lost custody of little James.

It’s been a long time since Gary Shirley visited Amber in prison. Recall, in 2010, an episode revealed her punching, slapping, and choking Gary. At the time, MTV fans were furious that the crew did nothing to intervene. Well, she paid her debt to society and to him, and seemed in a much better place lately. However, she lost custody of James, and nowadays, it will be a bit of a mission for her to see her son.

The Sun broke the news about the setback for Amber. If you don’t know, Andrew Glennon moves to California. Meanwhile, she lives far away in Indiana.  With only three days a month to visit him, the logistics seem quite difficult. Of course, it’s heartbreaking for Amber, who said, “I’ve worked so hard to better myself.” Undeniably, that seems true.

As the Teen Mom star pointed out, she’s been for “psychological evaluations,” and she managed to stay clean from drugs. And yet, she still lost anyway, So, the cast reached out. MTV star Catelynn Baltierra was one of the first to reach out. In her reply on Instagram, she wrote, “I love you.”

Continuing, she talked about how it all seems very “undeserved.” So, she feels that the court made the wrong decision, noting that James really “needs” his mom. Offering support, she told the bereft star, “I’m here for you forever and always ❤️.”

Teen Mom star MacKenzie also reached out. In her reply, she spoke about how “everyone deserves the grace of a second chance.” Like many many fans of the show, she noted the fact that Amber Portwood tried very hard to change her ways. So, she thinks the court made a very unfair ruling as well.

Encouraging Amber she ended by saying, “You are a queen and there are better days ahead. I am rooting for you.”

Fans know that Amber struggles with her mental health, so naturally, they worry about her mindset now.  What do you think about the custody of James going to his dad? Sound off in the comments below,