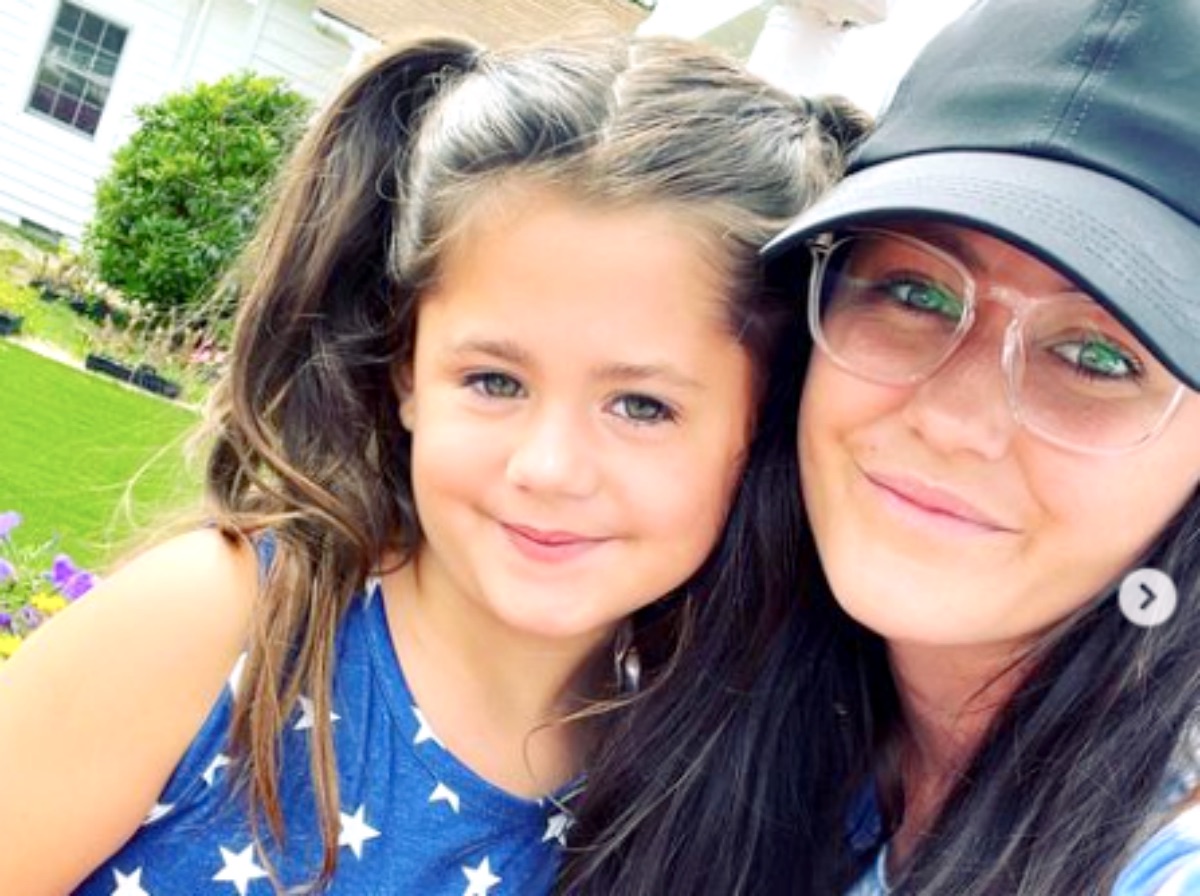 I have to ask, must they always fault her every move? Folks, I have to give up for Jenelle Evans because she’s a clear example of “Whatever you do, people must talk, don’t let them get to you” kind of woman. For every fun thing she does, her eagle-eyed fans always looks out for the unforeseen disaster in it, just so they can criticize her.

It was on July 4th, when everyone was busy celebrating Americans’ independence however they deemed fit, that Jenelle, together with her husband David Eason, and children Jace, 12, Kaiser, eight, and Ensley, five – as well as David’s stepdaughter Maryssa, 14, went up to Beacon Heights Trail in North Carolina, the very spot where David proposed to Jenelle in 2016, to have fun and enjoy the day.

Jenelle took to her Instagram to share the moment and captioned it “#HappyFourthofJuly. We spent our day in the mountains on Beacon’s Trail where @easondavid88 proposed to me in 2016. So happy to share this view/experience with our kids!” 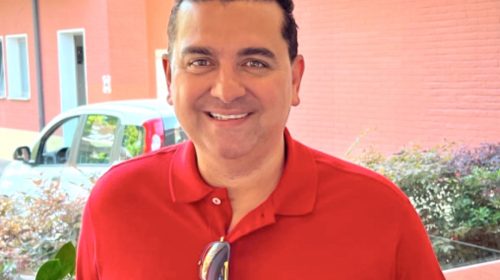 In the photos Jenelle shared, David was standing on the edge of a super-high cliff, facing out at the view. He was holding hands with Ensley, who stood next to him, while Kaiser sat on the rock and Jace stood a little further away.

Jenelle also posted a TikTok of the group outing, which showed her kids trying to battle the wind at the top of the mountain. But like I said earlier, people always look for an excuse to criticize Jenelle’s efforts.

Jenelle Evans — What Critics Said About The Uploads

While Jenelle was clearly enjoying herself, her critics were busy looking for what to condemn and they found it, as they accused Jenelle of not being attentive to what her children were doing. One wrote on Reddit: “Well this is nice and dangerous,” while another added: “Zero parental supervision.” A third commented: “How she letting them just roam around at the top of the mountain?!” 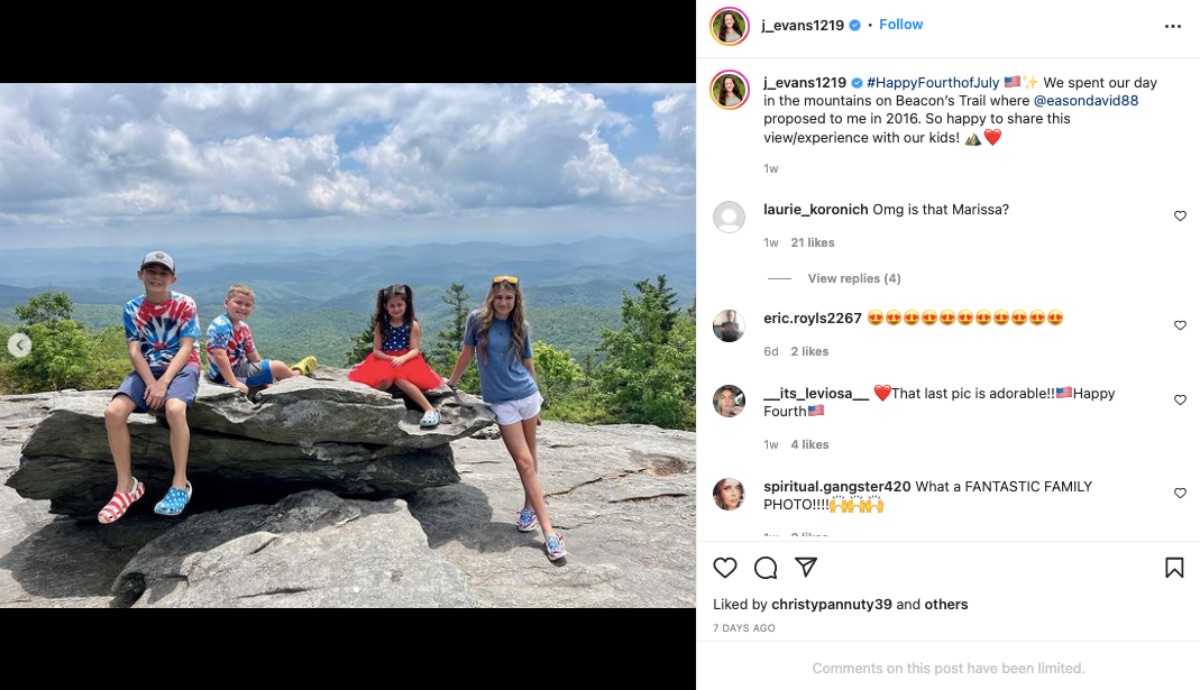 Trust me guys, Jenelle is clearly used to this stuff. Just last month, Jenelle was roasted for letting her kids swim in a river where fans feared alligators could be living.

The former TV personality – shared a TikTok of their boat trip on the river. During the outing, Jace got into the water to test out a kneeboard while holding onto a rope off the back of the boat.

Jenelle recorded her son’s ride as David steered the boat. Viewers questioned the safety of the water, with one asking: “Do you all not have alligators?” Another wanted to know, “Are their gators in that river?”

Jenelle cleared the air with her response: “Yeah, but they are scared of people.”

Be sure to catch up on everything happening with Jenelle Evans right now. Come back here often for all the Jenelle Evans’ spoilers, news, and updates.

Chijioke Chukwuemeka is a creative content writer, who writes about entertainment news articles, fashion, pro wrestlings like the WWE & AEW. She's also a blogger, a book Reviewer and a soon to be editor. She loves to travel and meet new people, loves to watch cartoons and wrestling, and wishes more than anything in the world to become a WWE Superstar someday.