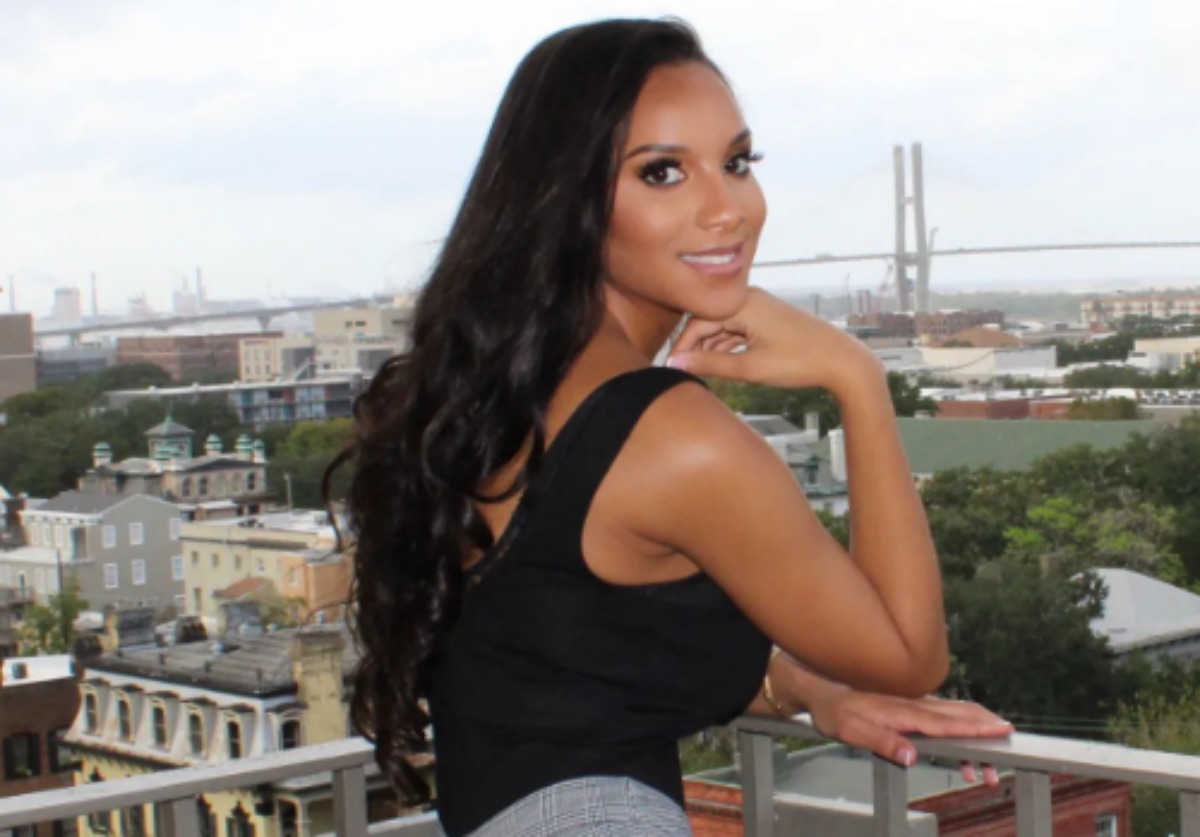 The Family Chantel spoilers reveal that fans are curious if Chantel Everett is already dating just as news of her divorce hit social media. Who is the mystery man in her life and are they together?

Is She Dating Again?

It doesn’t take much to get rumors started on social media and now Chantel is part of them. Her fans have shown concern that she may be dating Rich Dollaz from Love & Hip Hop. Rich has been on the reality show, Love & Hip Hop: Atlanta since 2018. He was originally a manager for Olivia Longott in 2011. He has four children and is 44 years old.

The rumors started last week when Chantel was seen hanging out with Rich a few times in June. Of course, this really caused the rumors to fly and some fans think it could be romantic, while others just think they are friends. 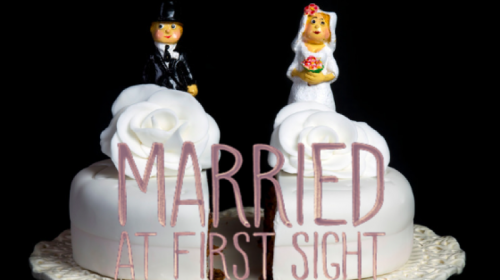 Is There Happiness After A Married At First Sight Divorce? Yes!

No matter what, these rumors just keep circulating. Rich is in Atlanta filming the show and lives in Connecticut currently. Chantel’s diehard fans feel that she would not move on this quickly considering how much she loved Pedro before their marriage went south. They feel like Chantel is more than likely just close friends with him. One fan said, “Yeah, that’s a stretch. She would never date him.” 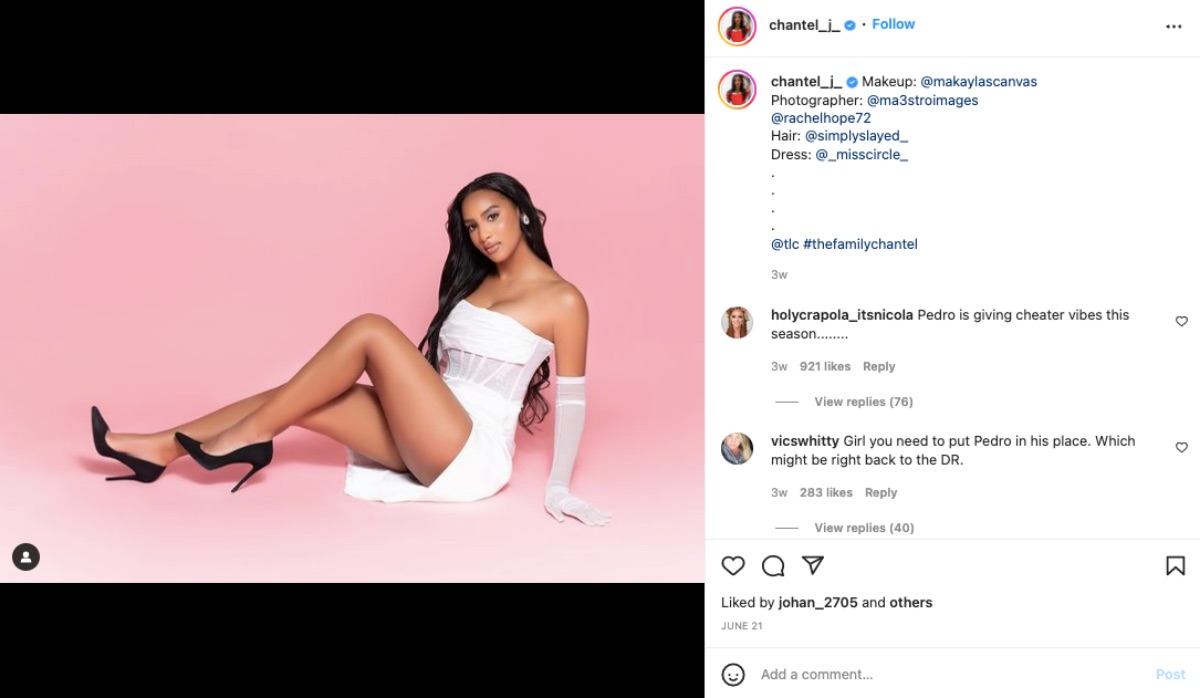 It’s not only fans who have seen these rumors on social media though. Chantel’s sister, River Everett posted on her social media accounts claiming, “This is fake. Not true one bit.” Chantel has yet to come out and make a statement about these rumors, but her fans are pretty sure that she is staying quiet because she doesn’t want to waste her time on rumors.

If Chantel is dating Rich it is yet to be seen, but from what we have seen, her fans are sticking by her for the most part and saying that there is no way that she would move on that quickly.

Welcome To Plathville: Is Kim Jealous Of Moriah and Olivia?