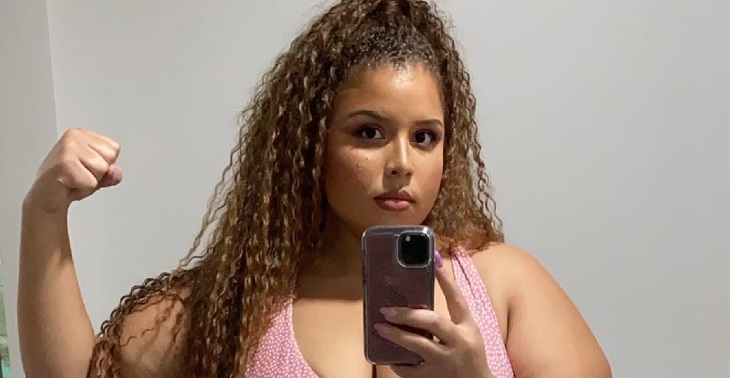 The Family Chantel spoilers reveal that fans are excited to see the new look that Winter Everett has been rocking. Her fans have noticed that she has lost a lot of weight and now she is not only showing off her body, but also her very unique dance moves.

In this season of the Family Chantel, we will see Winter go through with the weight loss surgery that she has been trying to get for years now. She is ready to get her health back on track and her sister, Chantel Everett has been with her every step of the way too. Her weight loss journey has really made her a fan favorite and now she has gained quite a following that she never knew she had. 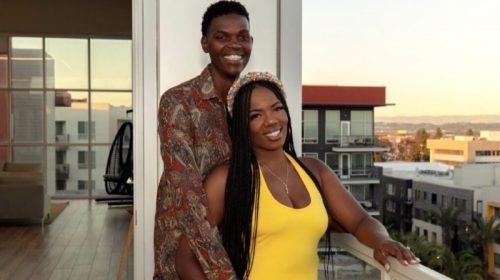 Married At First Sight 15 Spoilers: Is Alexis A Michaela 2.0?

Winter has had a dramatic transformation, to say the least. She has started to post more photos of herself before her surgery and after. Many of her new photos are very revealing too. If she’s not sharing new pictures of herself, she is sharing videos and her latest one really had her fans talking.

Winter’s fans love when she shares videos with them and this time around, she is dancing in them. In the video, she is seen twerking and then pretending to dance like a fish. We can tell that she is playing around with different ways to make videos with her dancing, but fans noticed that she looks great these days! They were so surprised to see how healthy she looks and how much she has changed since her weight loss surgery. 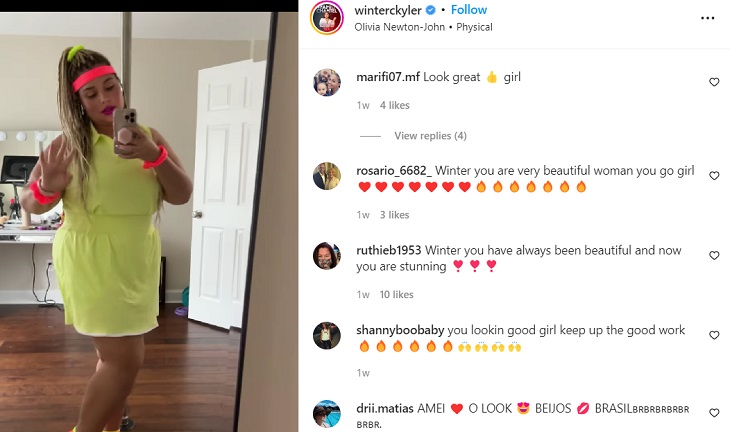 Although many of her fans really liked that she filmed herself dancing, there were others that didn’t like the fact that she was twerking. They told her that she didn’t have the curves to do that anymore, but it is clear that she still has her curves.

90 Day Fiance Spoilers: Biniyam Shibre and His First Son: What We Know About Custody