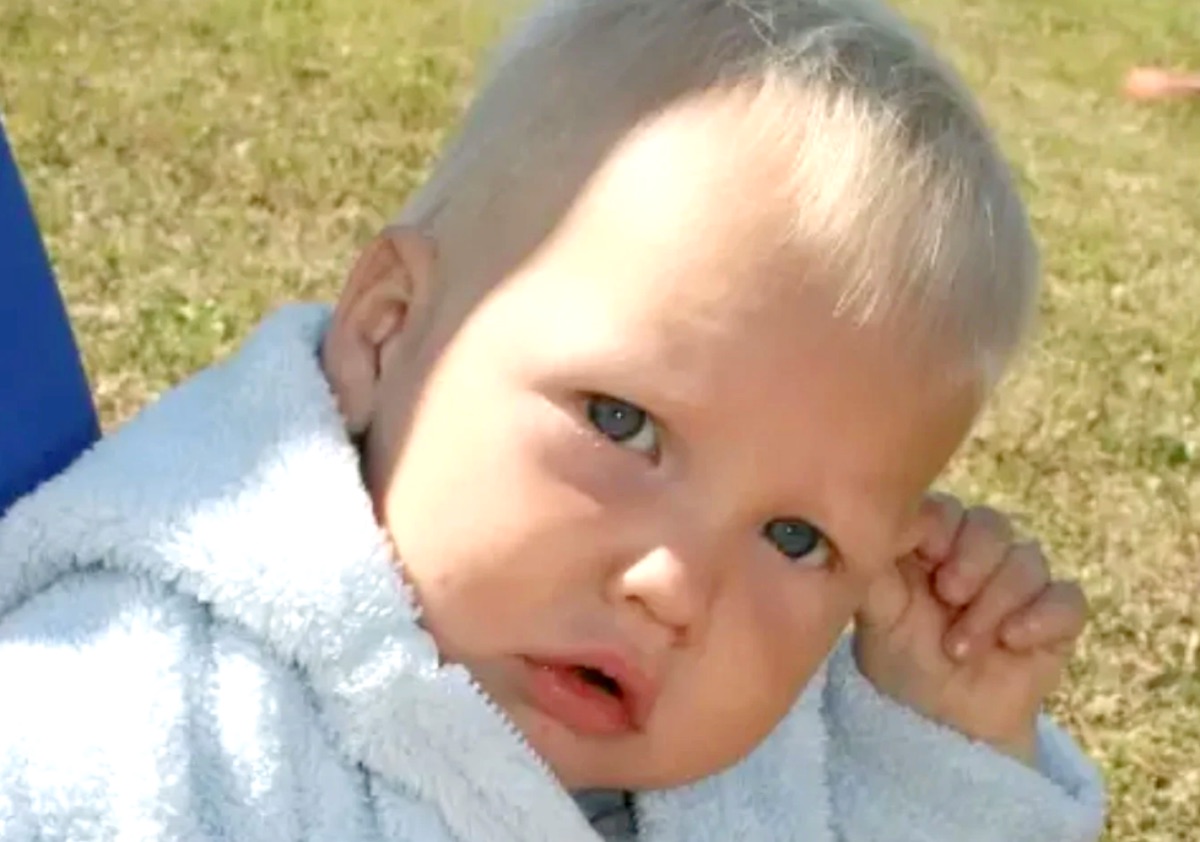 Fans of the popular TLC series, Welcome To Plathville we’re very sad about the news of Joshua Plath’s death. He’s one of Kim and Barry Plath’s children who died at a very young age.

Not many fans could remember the full details of the story but his name was mentioned in the first season of the show. 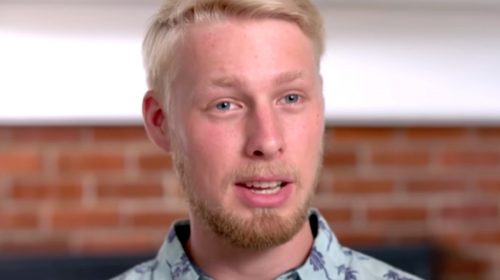 Welcome to Plathville Spoilers: Ethan Plath Acts Shady When Asked About His Mother

Meet The Children Of Plathville

Fans have had a chance to watch Kim and Barry’s children evolve. Aside from Hossana, all of their children are on the show. These children include:

During a scene in the first season, Kim and Barry opened up about Joshua’s death. While walking together on the beach, Kim said this:

“I can’t help but reflect on all the times that we’ve come here. In the last 22 years, we’ve been through some life changes: a lot of them good, some of them not good.” 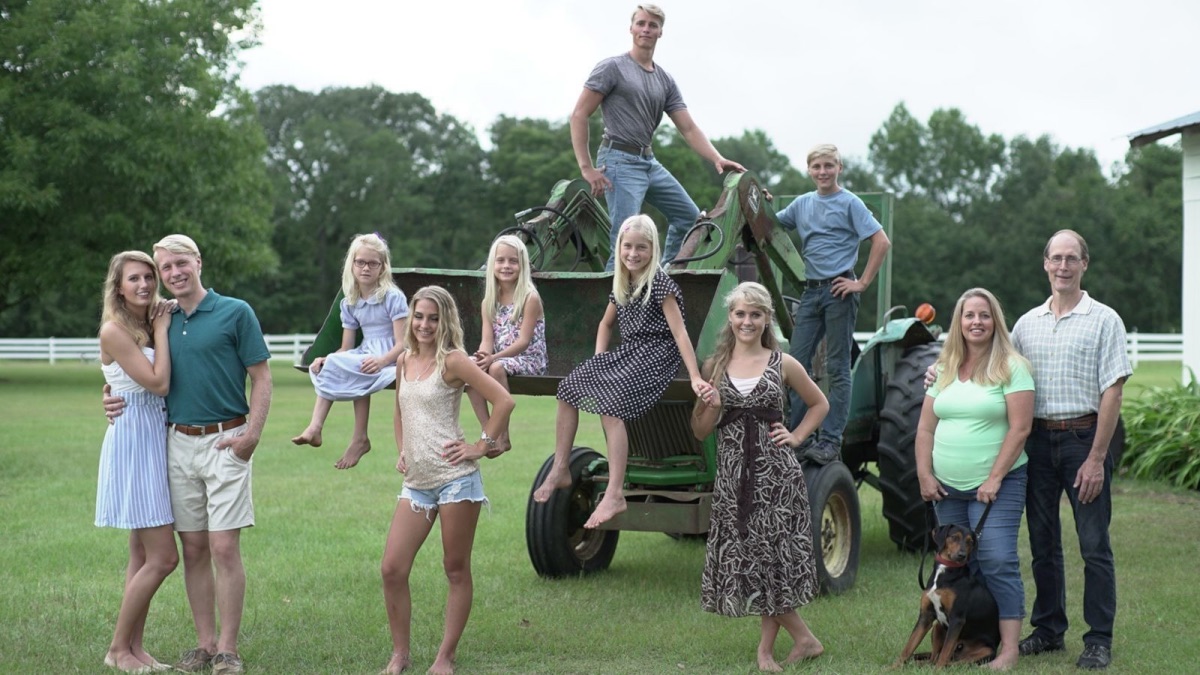 According to her, 10 years have passed since Joshua’s death. He passed away when he was just 17 months old.

“It was a normal day and we were doing some yard work. I pulled a vehicle forward- I had just seen him. So I thought I was OK, but I pulled forward and I ran over him. And the ambulance comes and we’re all just praying, crying and the lady came, she took him to the ambulance and she came back and she said ‘I’m sorry.'”

“Those next six to eight months of my life were hell on earth,” Kim said. Barry described Joshua’s death as a “terrible accident.”

What’s your take on his death? Let us know in the comments section below.

The Family Chantel Spoilers: Divorce in the Works For Chantel Everett and Pedro Jimeno

Mama June: Road To Redemption Pumpkin And Honey Boo Boo Getting Their Own Show Soon?