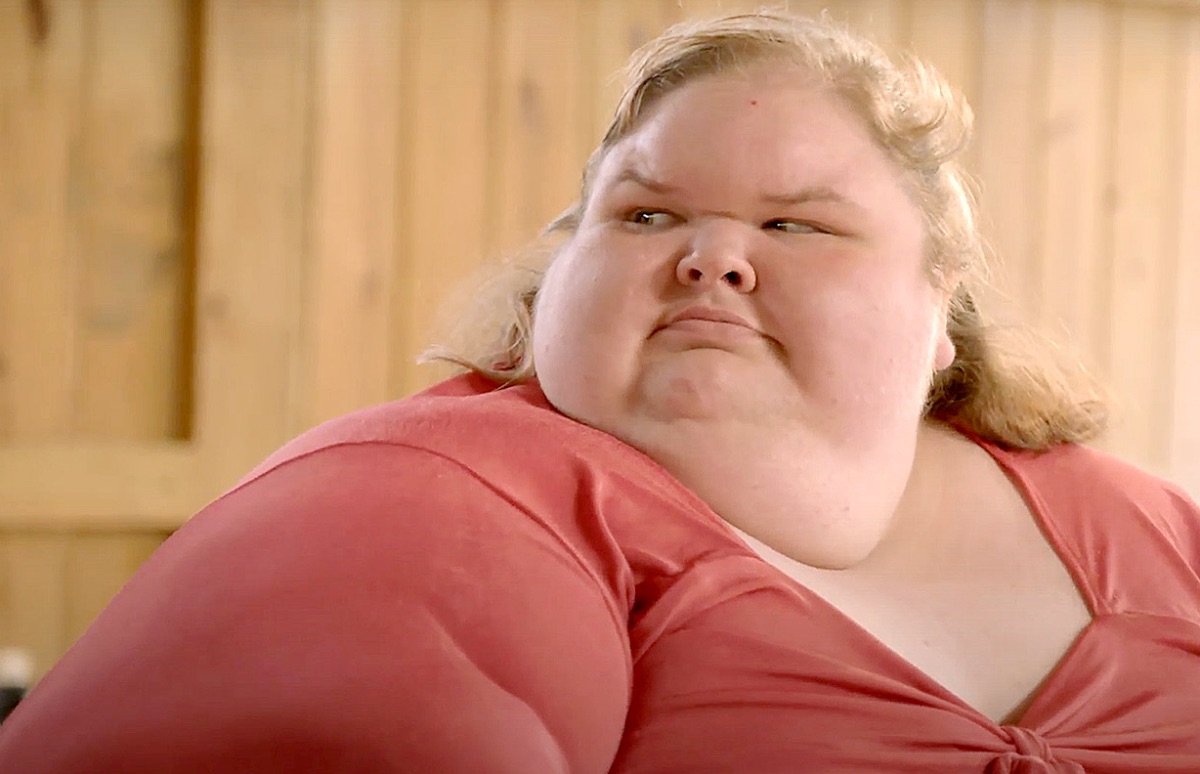 1000-Lb. Sisters spoilers reveal that some fans are wondering if there will be any more 1000-Lb Sisters episodes. There is also speculation that, if the show does continue, focus will shift from Tammy Slaton and onto her sister Amy Halterman. Read on and we’ll discuss.

According to Screen Rant, 1000-Lb. Sisters fans are frustrated with Tammy and many even think that, because producers could be getting tired of Tammy’s attitude, the show could end. Other fans think the show could just shift the spotlight from Tammy to Amy.

It’s not a huge stretch of the imagination to think that the show could shift its focus to cover Amy Slaton Halterman’s life instead of Tammy’s. The series, which began in January of 2020, originally followed the lives and weight loss struggles of both sisters, but fans feel that Tammy has been neglecting her end of the bargain. 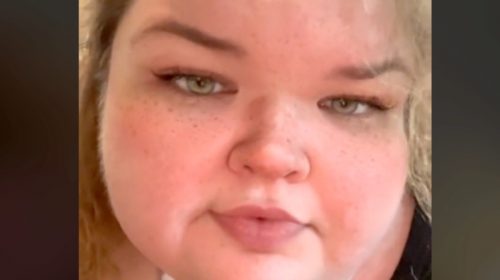 The Long Road to Here

The two sisters from Kentucky started the show weighing, collectively, over 1,000 pounds and this led the two to consider bariatric surgery. In order to even qualify for the surgery, both sisters had to jump through some proverbial hoops, with Amy ultimately losing a hefty amount of weight.

While both sisters initially went all in, Amy was the only one to qualify for the surgery. She has also been the only sister who managed to keep the weight off. Tammy, on the other hand, has struggled throughout the show to change her unhealthy lifestyle, to no avail. In fact, she nearly died at the end of last season due to health complications and fans have speculated that TLC could be fed up with her. 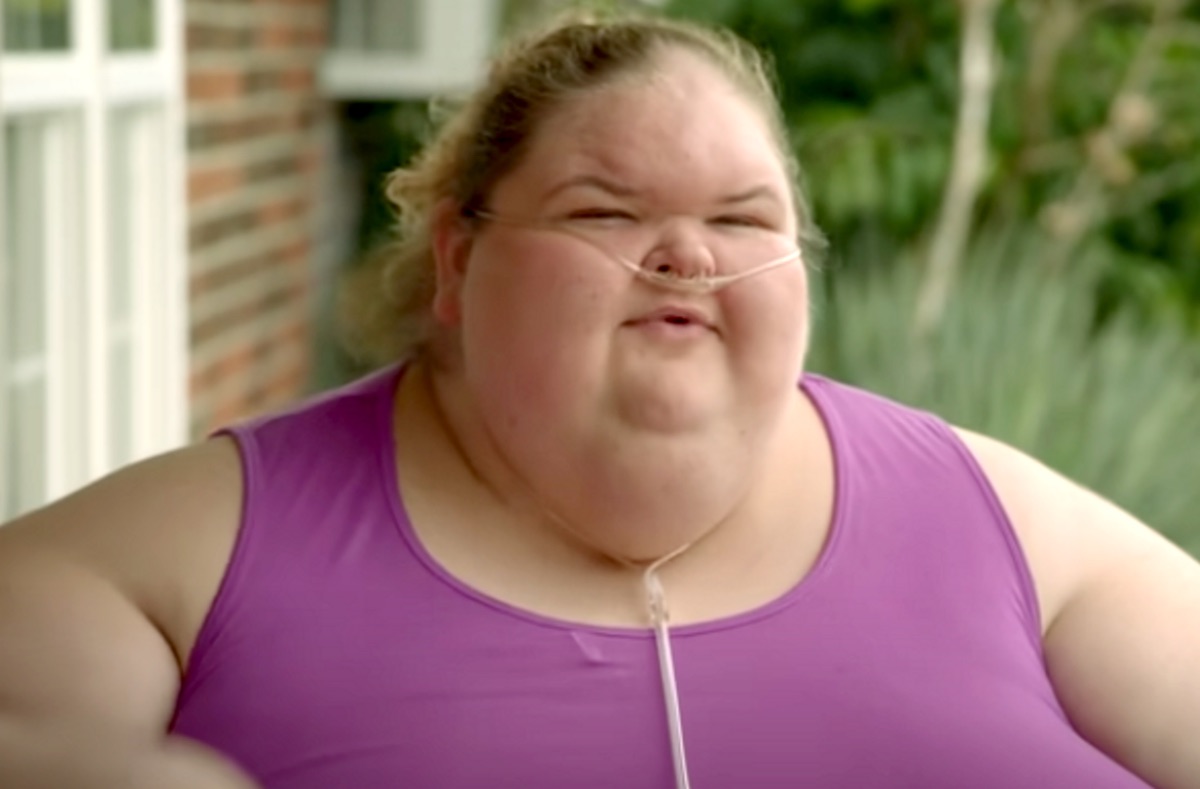 What Are the Sisters Up To?

For several weeks now fans have noticed that Tammy has not had much of a presence on Amy’s social media posts. Instead, the new mother has been focused on her new son, Glenn Allen Halterman, who was born on July 5. Tammy, who constantly shares filter clips on Instagram, has yet to make an appearance on Amy’s social media, not even congratulations.

This absence of communication between the two sisters has fueled speculation that TLC may have cut Tammy from the series and shifted its focus onto Amy. After all, Amy’s social media presence is broader, and she has an extensive following.

For her part, Tammy Slaton has been in an Ohio rehabilitation clinic since her harrowing incident last season. It was leaked by an alleged insider that Tammy did finally qualify for her surgery and is supposedly scheduled for August. However, Tammy has yet to confirm this with any of her followers.