90 Day Fiance: Are Ari and Biniyam Still Together? 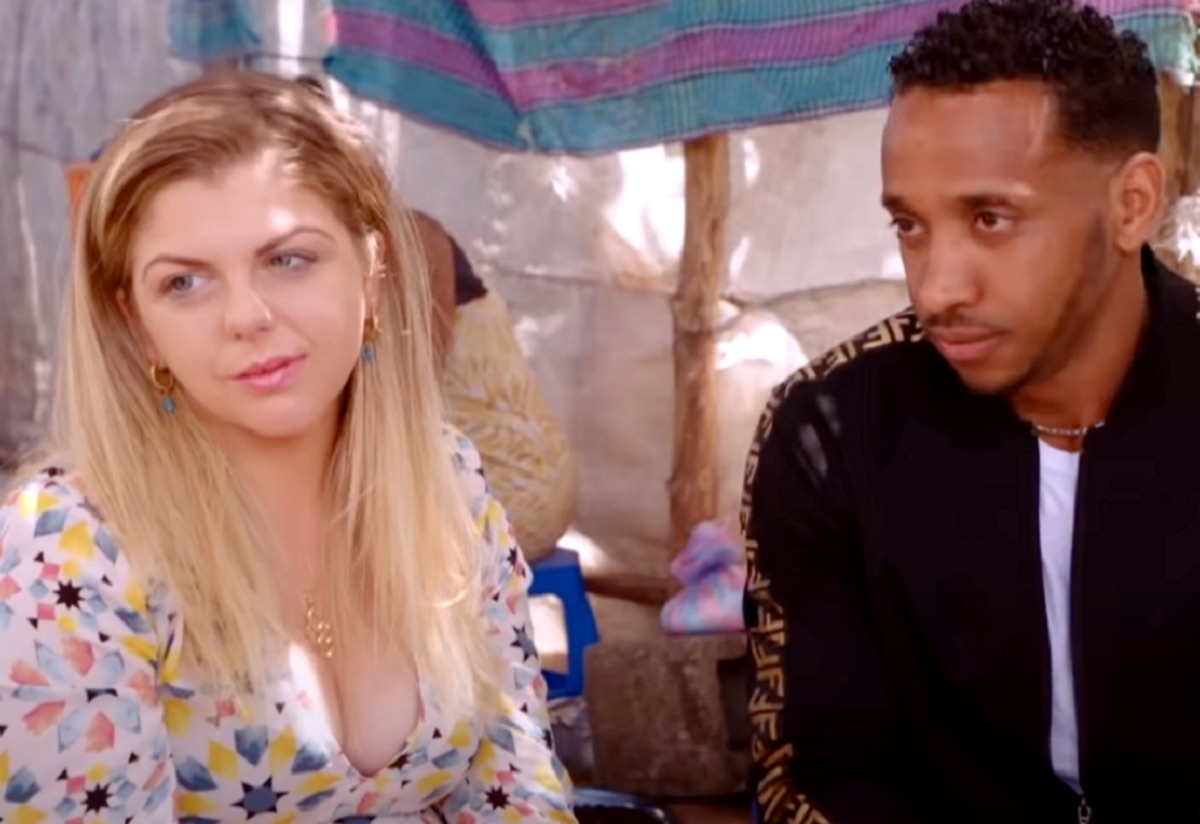 Biniyam Shibre and Ariela Winberg of 90 Day Fiance confirmed that their relationship had hit the rocks. During the recent tell-all, Jibri was seen attacking Ari and calling her jealous. At the moment, they’re both battling with their marital issues while staying apart.

In addition, a number-blocking situation wasn’t supposed to be heard among married couples. So, are they still together? Keep reading to know more.

In the tell-all, Bini is now in Las Vegas. The new couple was excited to begin their love story in New Jersey when the season started. They could finally live together as a family in America.

However, Bini had a lot of options. He never wanted to put his eggs in one basket, so he signed up for any opportunities that came his way. According to Starcasm, those opportunities were located in Vegas as an MMA fighter and the circus. 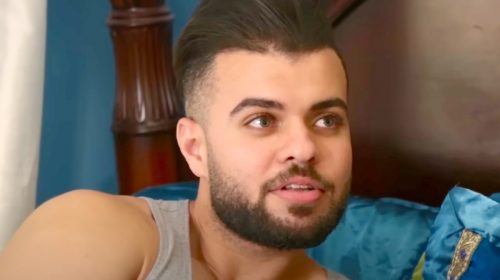 But Ari wasn’t taking any of it. That kind of life was unappealing, and she had no desire to stay in Las Vegas. So, what did Ari do? She took her path.

Ari traveled to Ethiopia earlier this year. Her husband came from this place, and she spent a long time there. Initially, she wanted to spend a week there. However, this short vacation turned into a three-month adventure.

At this period, rumors began to spread that the couple had separated. In addition, something else dramatic happened between them. This incident was very questionable.

As you already know, Ari wouldn’t live in Las Vegas. Yet, she was not surprised about her husband’s decision to move to Las Vegas. According to Ari, Bini loved to be in places buzzing with life. 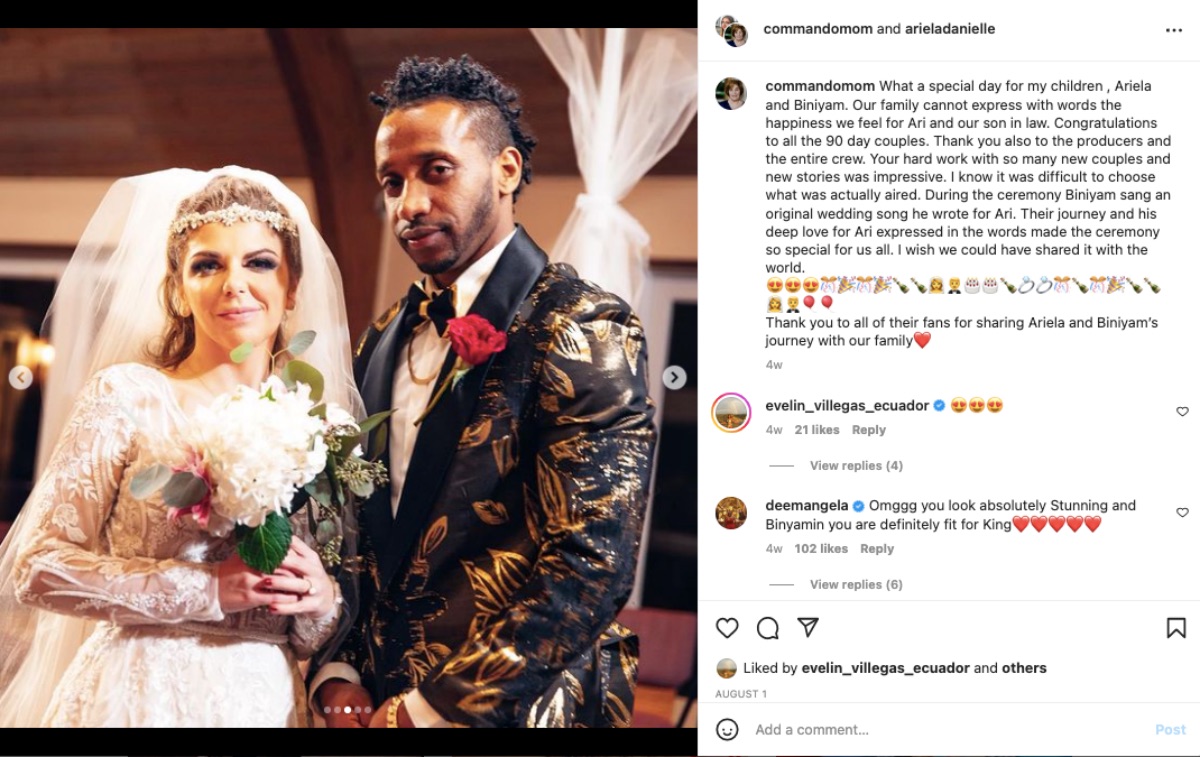 When she moved to Ethiopia, she began to feel needy. She wanted Bini’s attention, but she thought he would ignore her. So, to ensure she didn’t get upset and prevent herself from calling repeatedly, she blocked him.

Now, it’s important to note that this couple already has a child together. This was what made matters worse. Ari had to admit that her husband was very understanding, and he gave her the benefit of doubt. She acknowledged that it was something she was still learning how to do.

So, where does the couple stand at this moment? Well, it seems like they’re still together, and they’re trying to make it work. Hopefully, they will solve their issues, and Ari will stop blocking her husband.