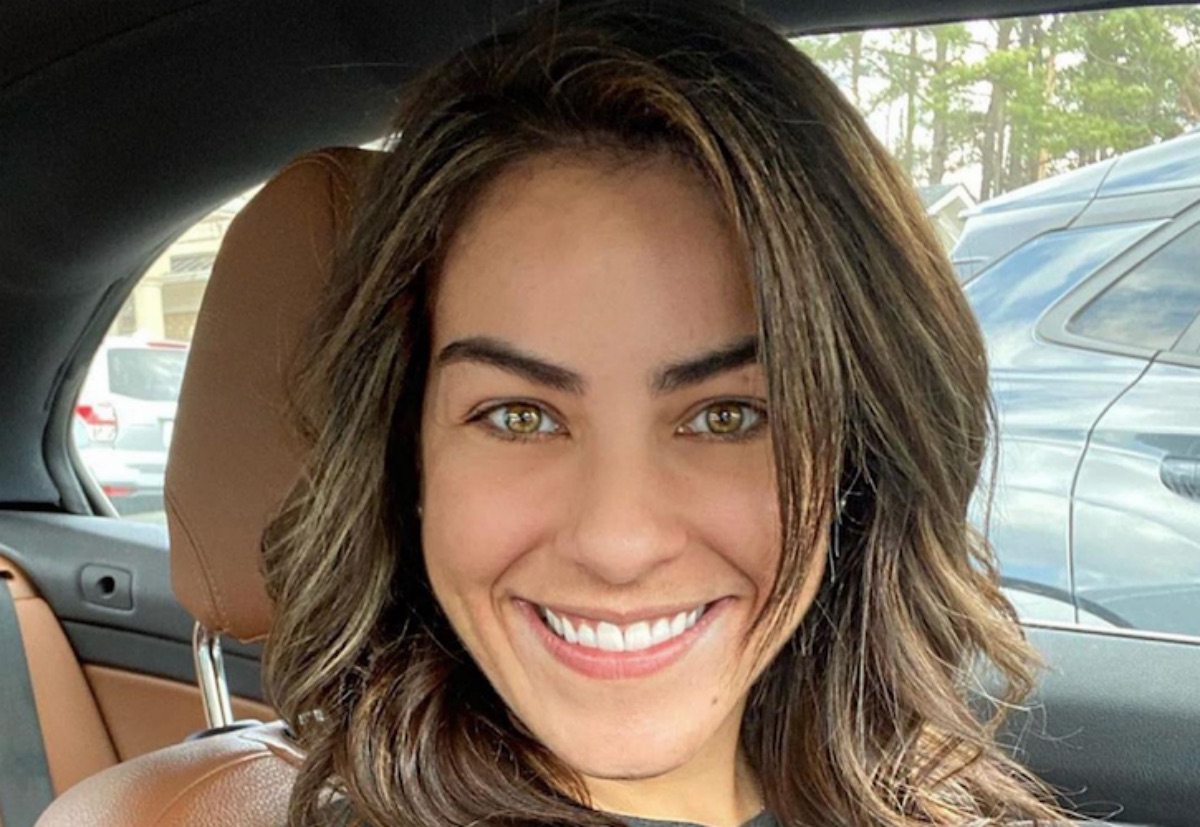 90 Day Fiance stars Kenneth Niedermeier and his love, Armando Rubio are extremely popular. Actually, some TLC fans think they represent a truely authentic couple. Recall, they married in the last season of The Other Way. Well, the latest session of Pillow Talk brought a delightful crossover with Tim Malcolm and Veronica Rodriquez and Armando and Kenny. Many fans gave it a huge thumbs-up.

When Tim and Veronica arrived on Pillow Talk, fans were surprised to discover that they both brought a lot of laughs. Meanwhile, when Armando and Kenny featured on the spinoff, people adored them. Actually, neither Tim nor Veronica were ever as popular as the same-sex couple. But, putting them in a crossover seemed very well received. 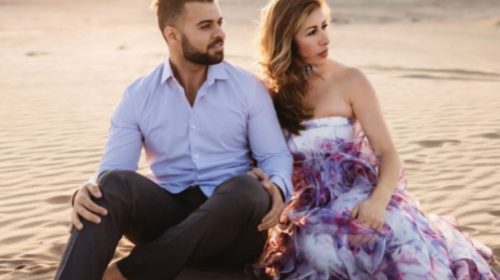 90 Day Fiance spoilers revealed that Veronica appears in Season 3 of 90 Day: The Single Life. For many fans, she’s the only one that they don’t mind seeing again. Actually, a lot of people groaned when the cast reveal brought back Tiffany Franco, Mother Debbie, Caesar Mack, Natalie Mordovtseva, and Tania Maduro. However, it seems that nobody complained about the Pillow Talk crossover this weekend.

On August 14, Armando took to his Instagram and shared screenshots of himself with Veronica. She went to Mexico and they paired up for Pillow Talk. In his caption, he said, “Such a blast Pillow Talking the Tell-All with Veronica at our place in Mexico! Are you all enjoying it? 🙌🏻📺❤️” Clearly, from the responses, TLC fans loved the crossover.

One 90 Day Fiance fan replied in the comments, saying, “This is the version of Trading Spouses I will watch 😆.” And, a lot of other people agreed they were fantastic together.

Here’s another comment to illustrate the well-received TLC stars: “This was such a brilliant combo 👏👏👏.”

90 Day Fiance fans on Twitter also loved the crossover. If you don’t know, Kenny and Tim were at the Tell-All that Veronica and Armando commented on in Pillow Talk. One appreciative fan on Twitter said, “Armando and Veronica, I love this switch up. Has to be my fav cast of pillow talk.”

Here’s another comment: “I could see Armando & Veronica being besties for real lol.”

What did you think of the crossover? Did you enjoy it? Sound off your thoughts in the comments below.

Be sure to catch up on everything happening with the TLC franchise right now. Come back here often for more90 Day Fiance spoilers, news, and updates.