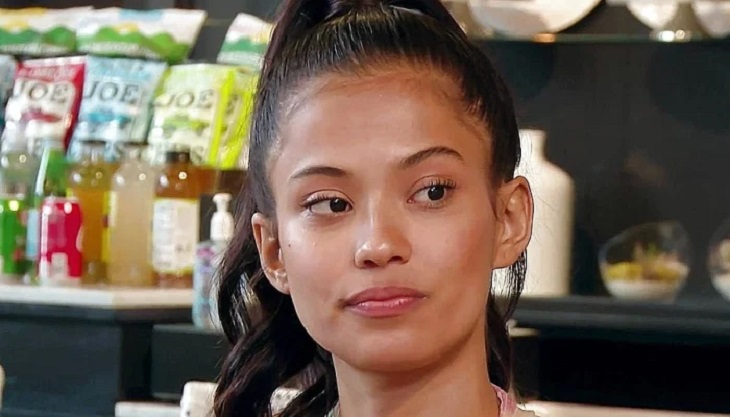 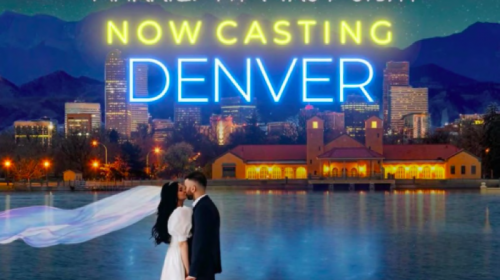 Juliana was already giving hints about her separation from Michael until she officially announced it on their wedding anniversary last October 2021. She is now in a loving relationship with her boyfriend, Ben Obscura, and has a son named Benjamin.

Last July 19, the TLC star gave birth to a healthy boy and she acknowledged the love of her life in a long social media post for making her dreams come true. Juliana posted some photos and a video showing her birthing moments and captioned it: “All my friends that have known me for years know how much I waited for this moment, to have my own child, it was my biggest dream to become a mother.”

Fans gathered in the comment section, celebrating Juliana’s milestone of being a mom, and showering her with congratulatory messages. Ben Obscura also expressed his delight, saying that he’s excited to create moments with his little family in the future. He also complimented the Brazilian model for doing a “fantastic job.”

During her pregnancy, the mother-of-one gained 36 pounds, and when she finally brought Benjamin James Louis Custodio to the world, she promised her followers to keep them updated with her weight loss journey.

In one of her Q&A sessions on Instagram, Juliana shared that she felt “amazing” and lost “20 pounds so far.” The TLC star revealed that she didn’t do any dieting and just purely breastfed. She also shared some details about her healing journey. “I’m still healing, it’s a little painful,” she wrote. Juliana also advised everyone, especially breastfeeding moms to drink lots of water as it will help them to produce more milk.