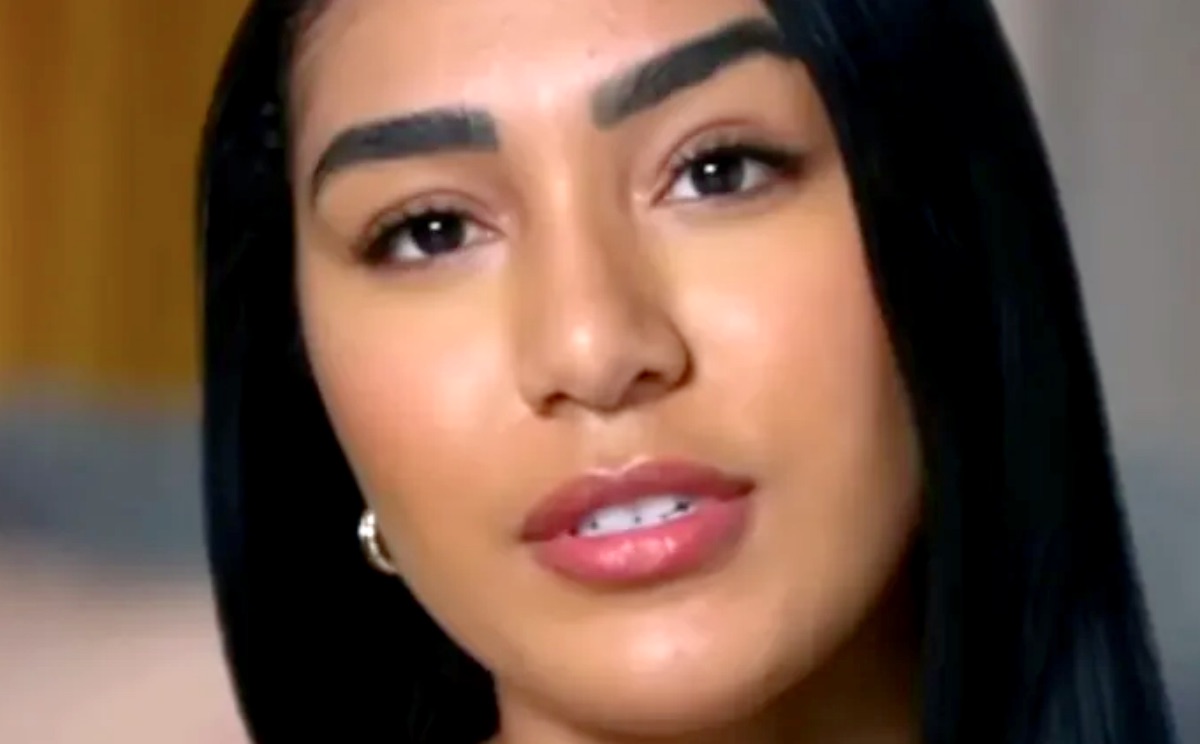 90 Day Fiancé spoilers, news, and updates tease that Thais Ferreira got a serious talk with Patrick’s family and answered their questions honestly.

Thais Ferreira debuted on the TLC show when she met her boyfriend, Patrick Mendes, on a dating website. Patrick is a well-known professional weightlifter, however, his career ended when he tested positive for hGH (human growth hormone) and when the authorities found an illegal substance inside his Texas home.

As he tried to move on from the unfortunate events of his life, Patrick wanted to reconnect with his family in Brazil and he started to look for a Portuguese tutor, who can help him master the language, through an international dating app. When he met Thais online, the two romantically clicked and began dating, now, the two are officially engaged. 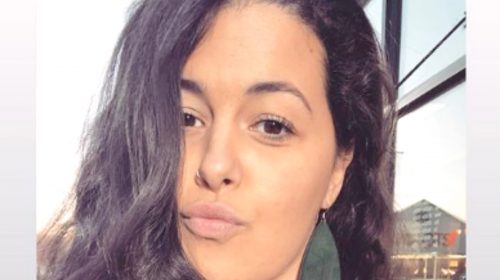 Is Thais Ferreira Ready to Settle Down with Patrick Mendes?

In the latest episode of “90 Day Fiancé,” Thais was seen being questioned about her intentions and plans with her fiancé. Patrick’s family grew anxious when they found out that the Brazilian beauty only went to the States for her fiancé and was still hesitant to stay in the country for good.

However, she left a statement to the cameras, sharing her thoughts about her son’s fiancée. “I don’t think they’re ready to get married. I think, she, deep down, doesn’t want to marry Patrick. I think she’s just doing it because she doesn’t want to make things bad by not doing it,” the matriarch stated. 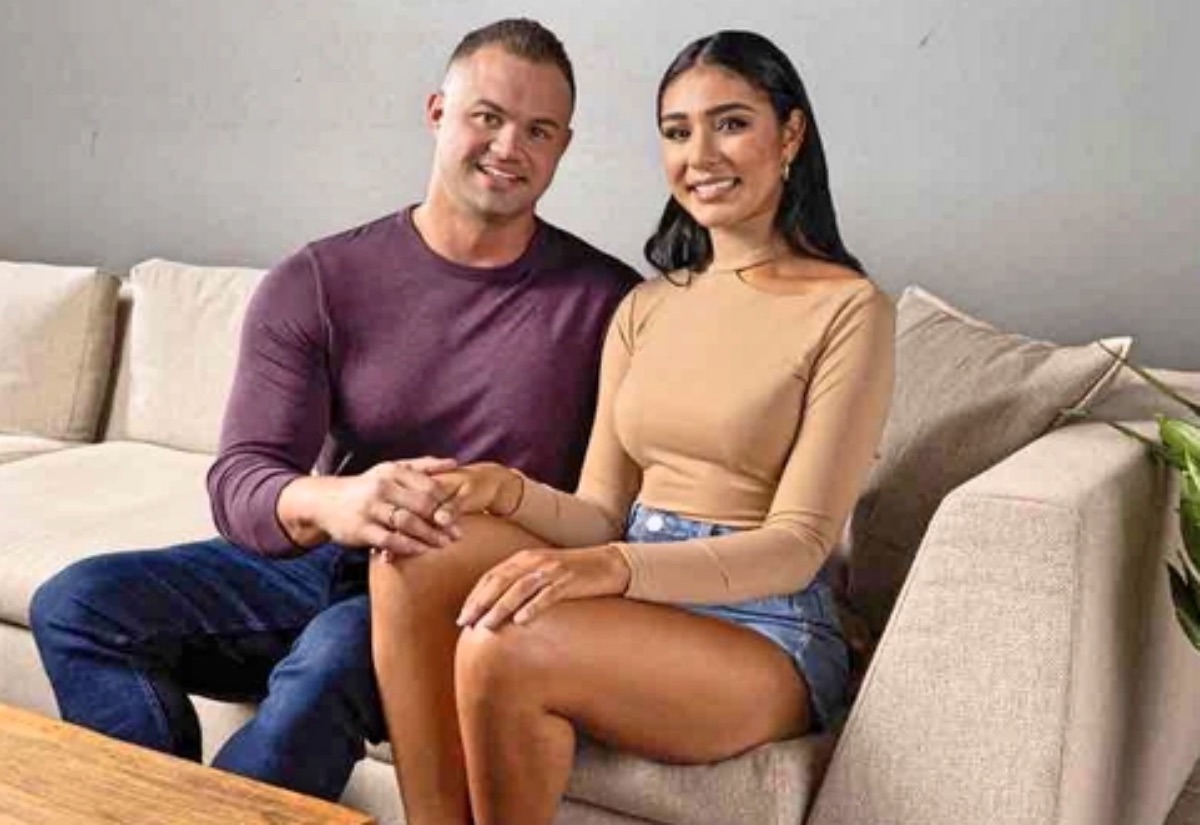 In other news, Thais Ferreira was low-key slamming her critics with bikini posts after pregnancy rumors. Her videos include a fun day at the pool with Patrick and their pup, Teodoro, and gorgeous sun-kissed skin as she applied highlighting glow lotion and skin care oil all over her body.

Recently, she shared a video of her dog relaxing in a pool float while floating away to the word “The HATERS” she has written. Thais seemed like sending a message to her online critics after accusing her of being pregnant and posting photoshopped photos and videos. She also wanted to let everyone know that all parts of her body are natural and didn’t undergo any kind of procedures.