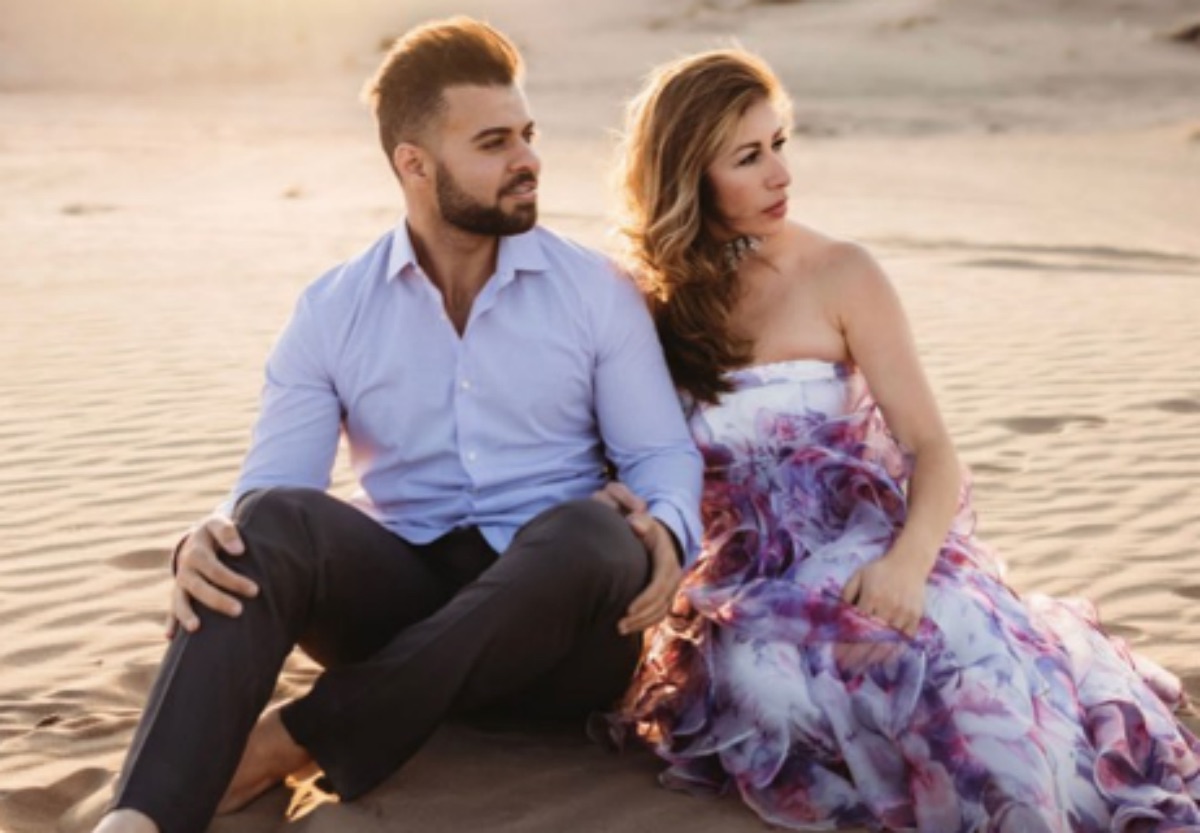 90 Day Fiancé spoilers, news, and updates tease that Yve shared how Mohamed proposed to her for the third time.

Yve Arellano and Mohamed Abdelhamed made their way to the TLC show when they started a romantic relationship online. The 48-year-old star got concerned friends who kept on questioning her relationship with a man that is 23 years younger than her. However, Yve refused to believe the people around her and hold on to the love she has for her boyfriend.

After a long time of being away from each other, Yve excitedly met the love of her life in the airport when Mohamed finally landed in New Mexico. The two had a great reunion, but the Egypt resident never ceased to worry about his future in a new country. As someone who is too dependent on his mom, Yve stated that her boyfriend has to deal with huge adjustments. 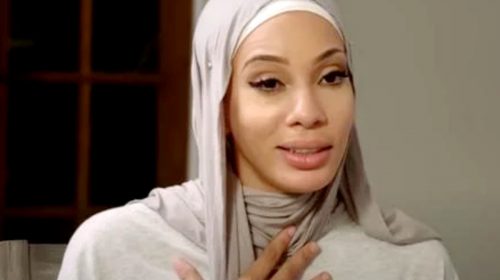 Yve Arellano Enjoys A Party With A Man

Recently, a photo of Yve at a party went viral among the avid viewers of “90 Day Fiance,” for she was accompanied by a man, who was not Mohamed. The caption read as: “I ran into Yve last night at a Selena-themed night in Albuquerque! No Mohamed in sight!”

Fans gathered in the comment section and celebrated Mohamed’s absence. One fan commented, “Never seen her look so happy.” A Reddit user wrote, “I’m hoping the man standing behind her is her new boyfriend.” Another one chimed in, “No Mo because she’s wearing her ‘sinful arms’ dress.” 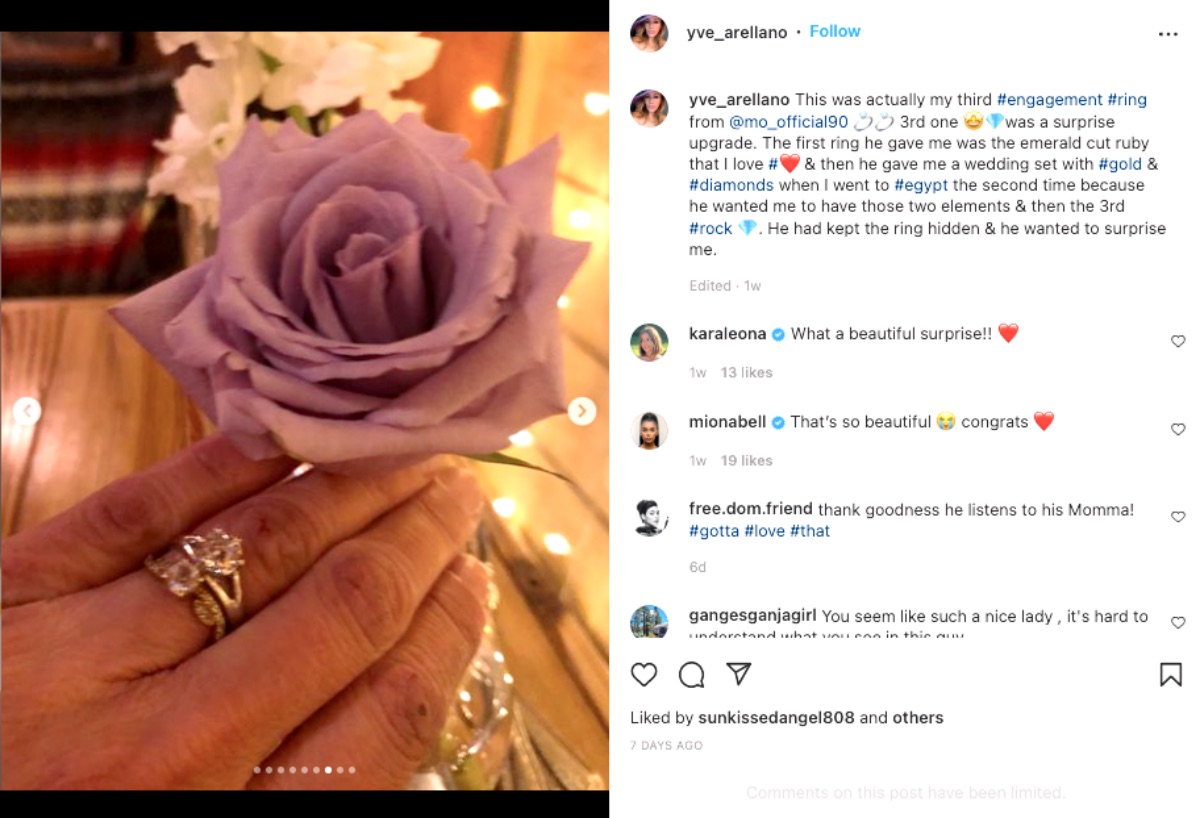 Yve Arellano Talks About the Three Rings Mohamed Gave Her

However, even if fans were happy that Yve was not with Mohamed on her recent night out, the TLC star was still madly in love with the Egyptian native. In one of her recent posts on social media, Yve happily shared the captured moments of the day of her engagement. She revealed that Mohamed had already given her a total of three rings.

“The first ring he gave me was the emerald cut ruby that I love and then he gave me a wedding set with #gold and #diamonds when I went to #Egypt the second time,” Yve wrote in the caption. For the third time, the mother-of-one gushed over the diamond ring she received from Mohamed.

As usual, fans weren’t happy with the idea of Yve being engaged to Mohamed, but she received a warm message from her “90 Day” costars. Kara Bass wrote, “What a beautiful surprise!!!” and Miona Bell commented, “That’s so beautiful! Congrats!”

Welcome to Plathville Spoilers: Is Micah Plath Dating Someone We Have Seen on the Show?