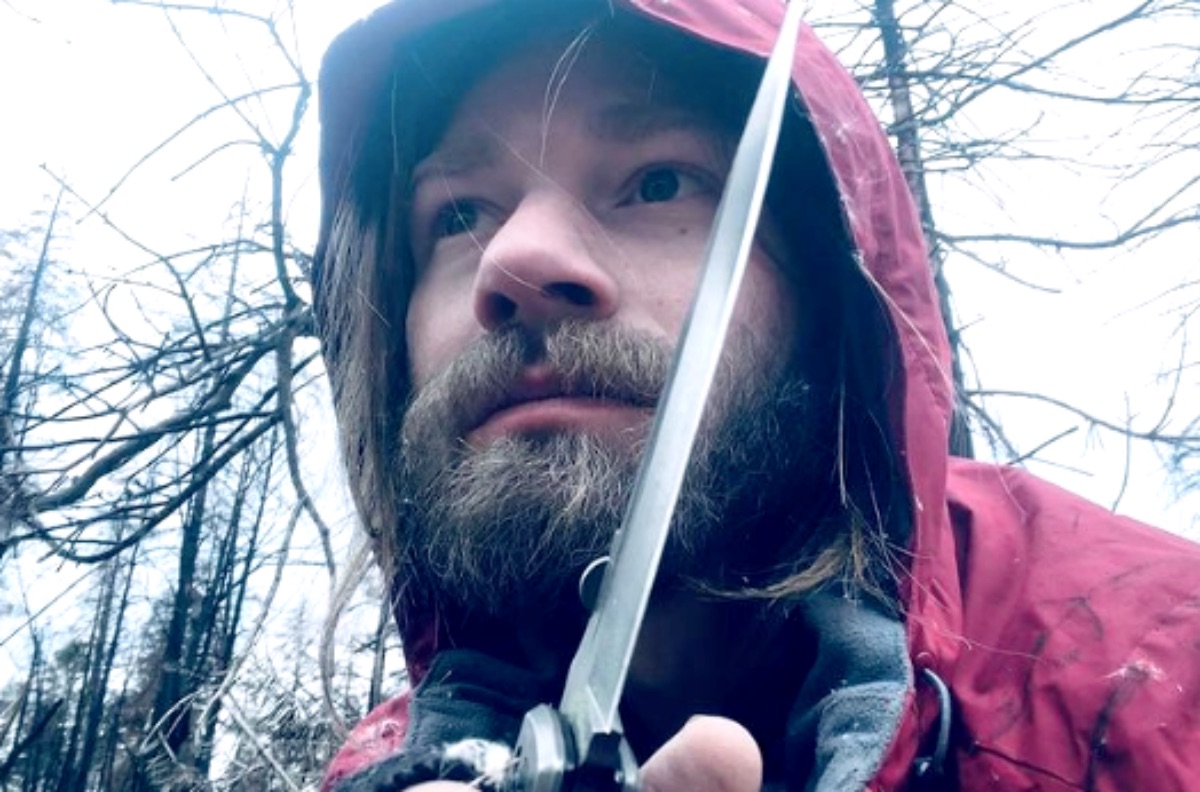 Alaskan Bush People spoilers and updates tease that fans were very concerned after they saw Bear Brown in a horrifying photo with blood stains on his clothes and an ax in his hand. The reality TV star paid homage to the Friday the 13th slasher movies that star Jason Vorhees.

The Discovery Channel star is working on his horror short film. In a recent social media post, Bear updated his fans that it’s still in production. He didn’t have that much time to film the short film and because of that, he decided to share some still photos with his followers.

Fans were quick to react to Bear’s photos. One of his followers said, “It’s Friday the 13th scary” and another one commented, “Looks Like Blair Witch Project.”
Another follower said it’s “horrifying.” 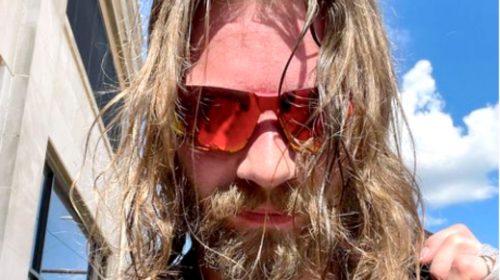 Bear Brown is married to Raiven Adams and they share River, their two-year-old son. The couple shared back in May that they’re expecting their second son, much to the delight of their followers.

Bear posted a tweet showing a clip of a positive pregnancy test. Before the big reveal, the entire family held their hands over the pregnancy test. He captioned the video, “Raiven and I have some super awesome news we would like to share with everyone!”

They’re very excited and hoping for a healthy baby. 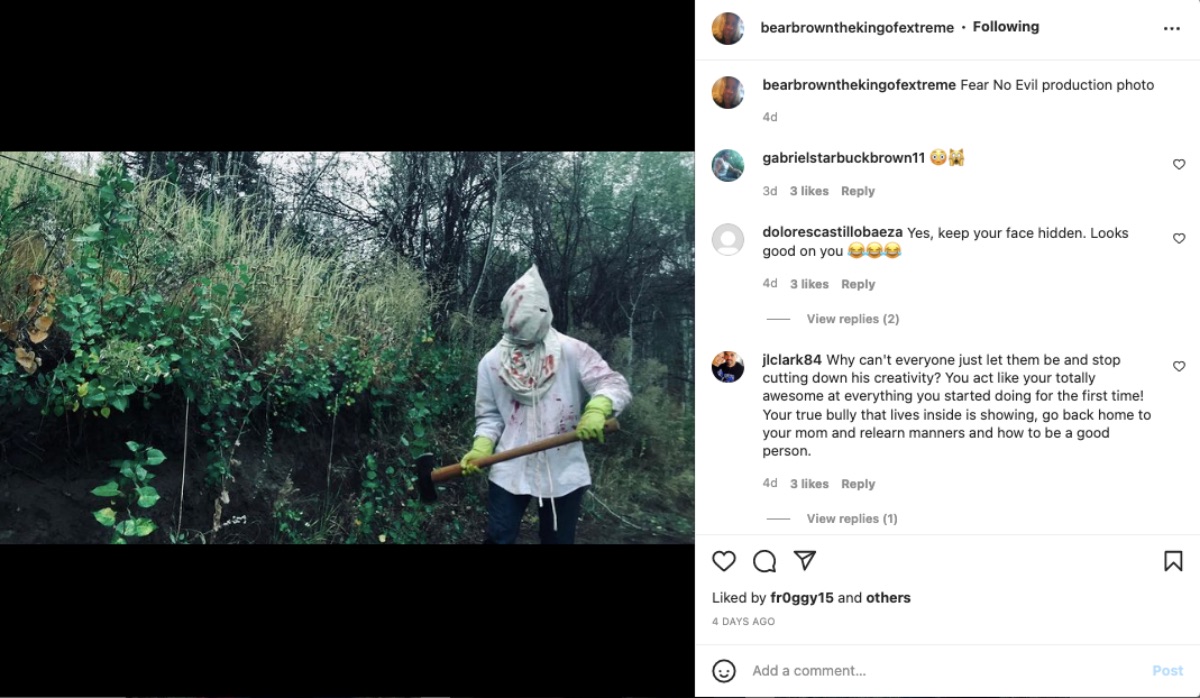 Bear Opens Up About Recent News Story About The Browns

Bear didn’t hold back when he made his opinion known about the people that his family was close to back when they were living in the bush. Bear took to social media last week to defend the wolf pack from their haters.

In a recent news story, some local Alaskans weren’t that welcoming toward the Browns when they visited the Southeast Coast and stopped at Petersburg. Bear wrote that he’s “ashamed” to call people like Mark Hofstad, Alaskans, and added that he felt real journalism is “dead.”

Mark Hofstad told a news outlet that he asked officials to force the Browns to move their boat because he didn’t want to look at them. He also revealed that he declined to shake hands with Bear’s brother Gabe. Another former neighbor named Jim Stanford also called the wolf pack “conmen.”