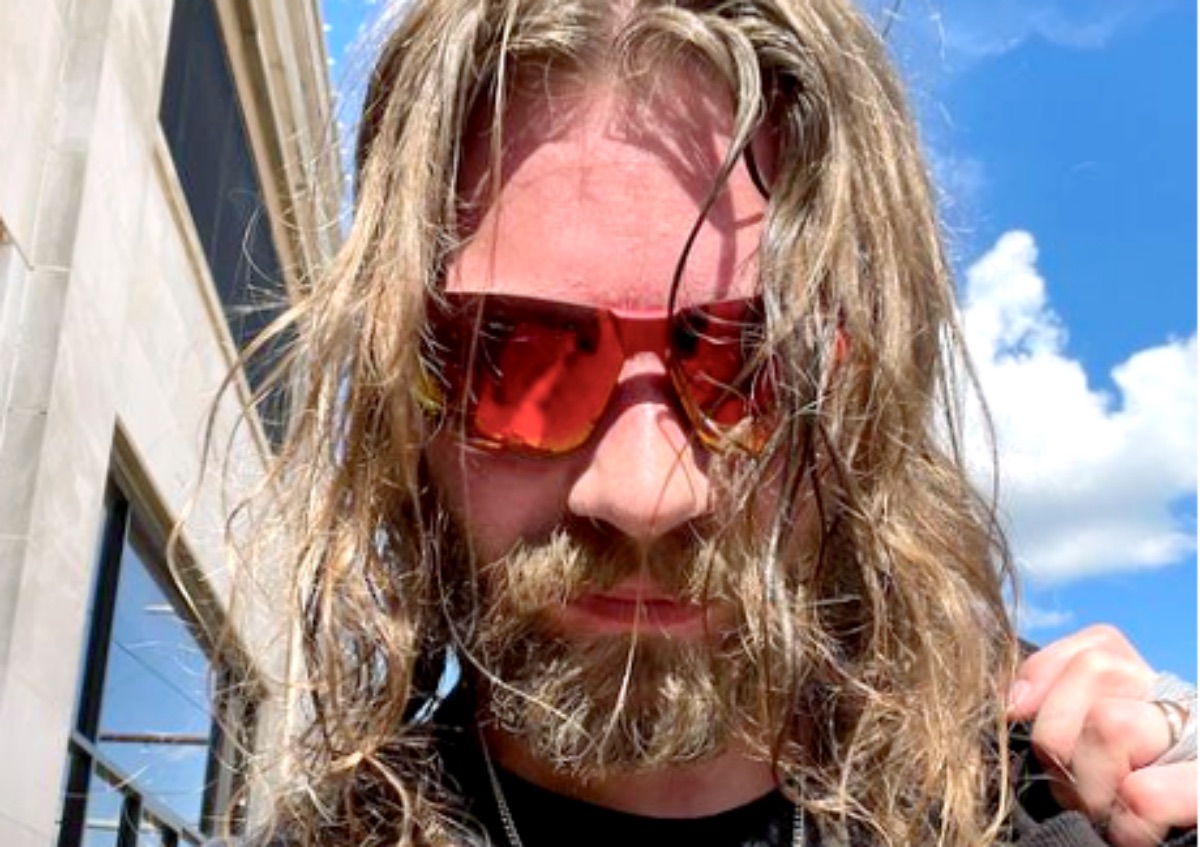 Alaskan Bush People spoilers reveal that Bear Brown has been speaking out a lot lately about journalists. In a recent story about him and his family, they were bashed by the writer. He has always stood up for his beliefs and his family and now it looks as if he is tired of the reporters writing horrible news about them.

We first saw the Browns on Alaskan Bush People and it focused on the family’s antics while living in Alaska without electricity and living off the land. The family consists of Ami, Billy, Matt, Bam, Noah, Gave, Bear, Bird, and Rain Brown. They lived off the land for decades and when Ami was diagnosed with cancer, they had to move. They moved to Washington State and that is when Browntown was built. 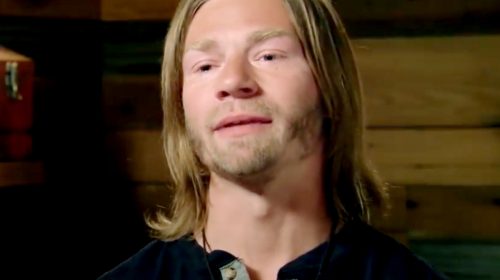 Bear posted on Instagram last week about the haters that he and his family have had lately. There have been articles written about the other people in Alaska who don’t want them back. There was a local named Mark Hofstad who pointed out that he didn’t want them to get anywhere near him. He spoke to Alaska Pubic Media about the Browns and this was what set Bear off. 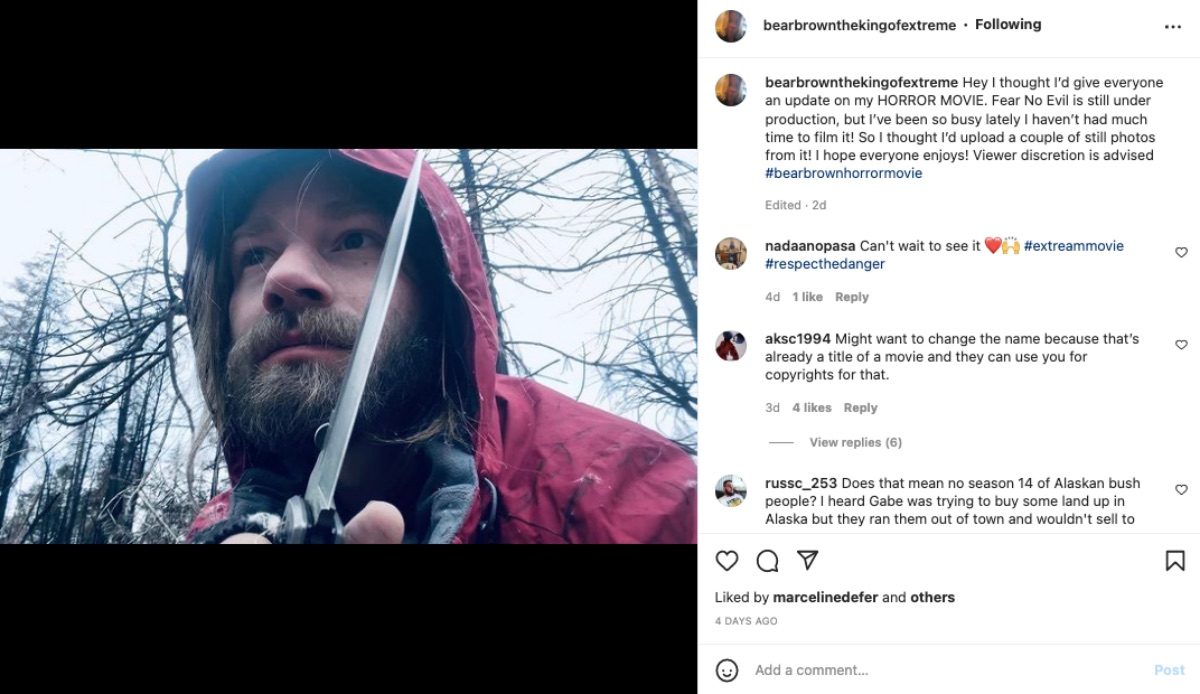 There is a mention of Stanford being a “conman“, which many fans felt was funny since Bear and his family have been known as conmen in their own ways after the fraud they did years ago.