Alaskan Bush People spoilers reveal that the Brown family is out looking for new land and they have made one stop in the Southeast area of Petersburg. They have lived in Washington now for three years and they have tried to buy some land. They have not been received very well by the locals and one of them, Mark Hofstad has said that he does not want them to be his neighbors.

Hofstad noticed that the boat that belonged to the Browns was at the South Harbor and this was back in early July. In this harbor, they are many fishing boats and Hofstad has his boat there as well. He said that when he saw staff from the show that were walking around, he started to call the harbor master and told them that they needed to get them out of there. 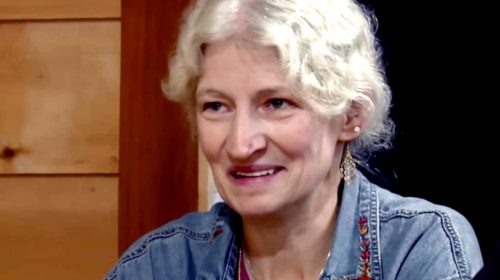 He said, “Just cause I don’t want to look at ’em. That one kid, I think they call him Gabe, introduced himself and stuck out his hand. I looked at him, ‘I ain’t shaking your hand.’ He just looked at me and walked away.”

It is clear that the Browns are not welcome in this area and Hofstad is not a fan of the show. He wasn’t afraid to really show how he felt and he doesn’t want anyone else coming into their harbor that shouldn’t be there. 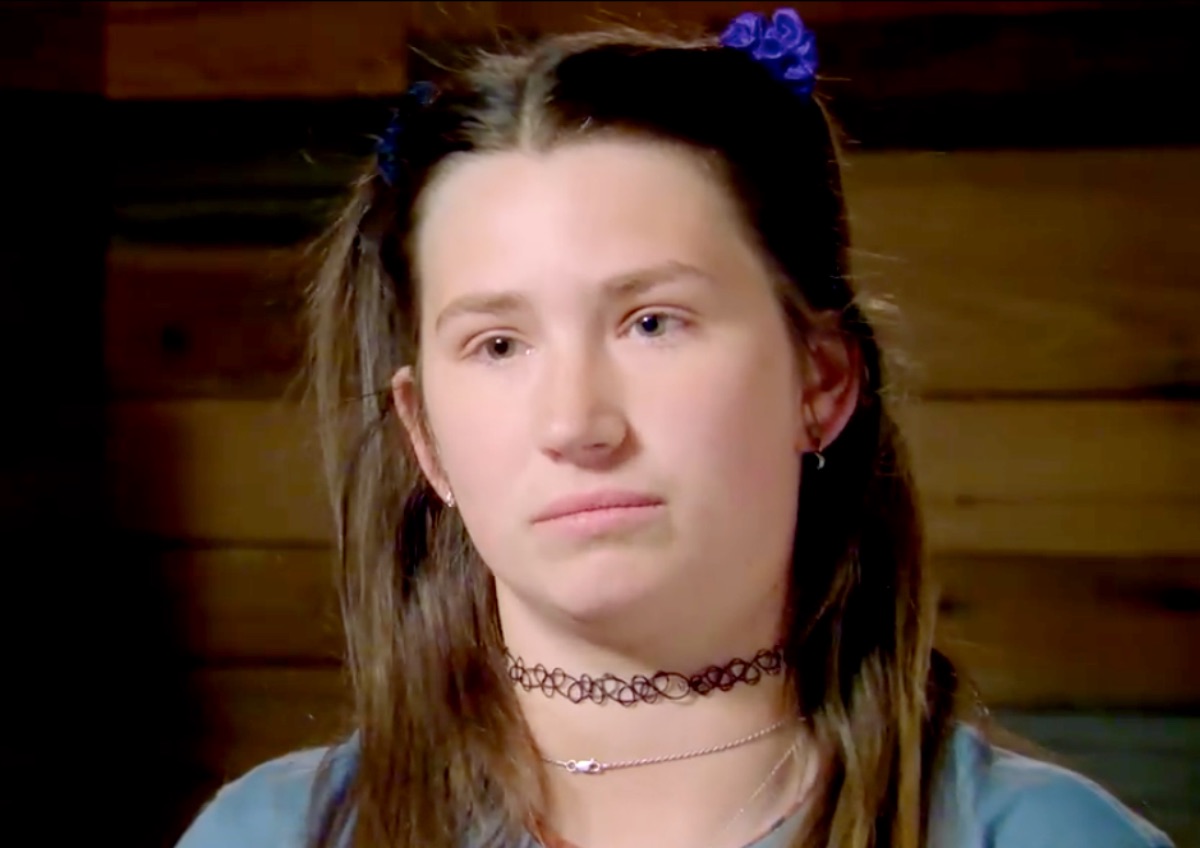 The Brown family was on 13 seasons of Alaskan Bush People. Their lives were followed and they eventually showed that they had not always been the best of people. There are six family members that have been charged with over 60 counts of fraud. The locals in Washington are not keen on them moving there because of how they have apparently lied about being residents of Alaska and they are really occupying space in the state of Washington.

We will continue to keep an eye on the Brown family to see if they eventually find a place to settle.