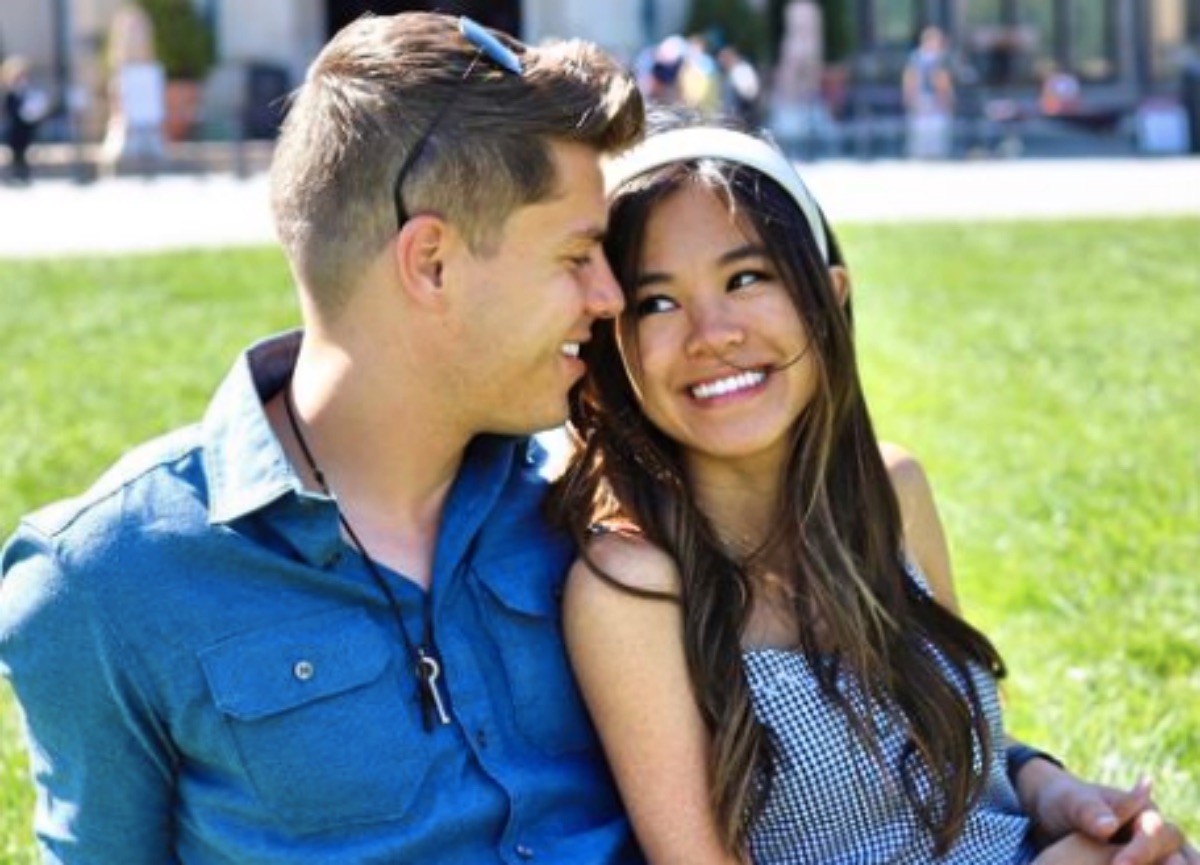 A lot of Bringing Up Bates followers have questioned Tiffany Bates’ marriage to Lawson recently. Most of them feel that their marriage makes no sense whatsoever. On social media, fans have made comments on what they think about their marriage.

Lawson and Tiffany’s Marriage So Far

The first time fans knew that Lawson and Tiffany were dating was in February last year.  It was revealed to fans by Lawson through his Instagram handle. Since then, fans have watched as their relationship has grown.

Lawson and Tiffany got married this year in May, at a glamorous wedding held in California. The couple proceeded to go on their exquisite honeymoon before settling on Tennessee as their base. 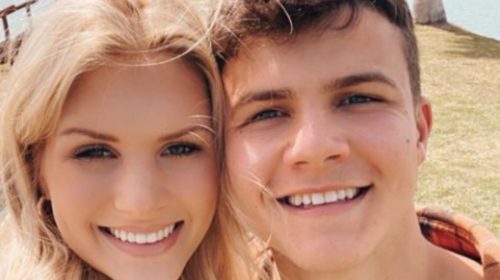 They have shared their matrimonial journey with fans on social media. Fans are updated through the YouTube and Instagram accounts of the couple. 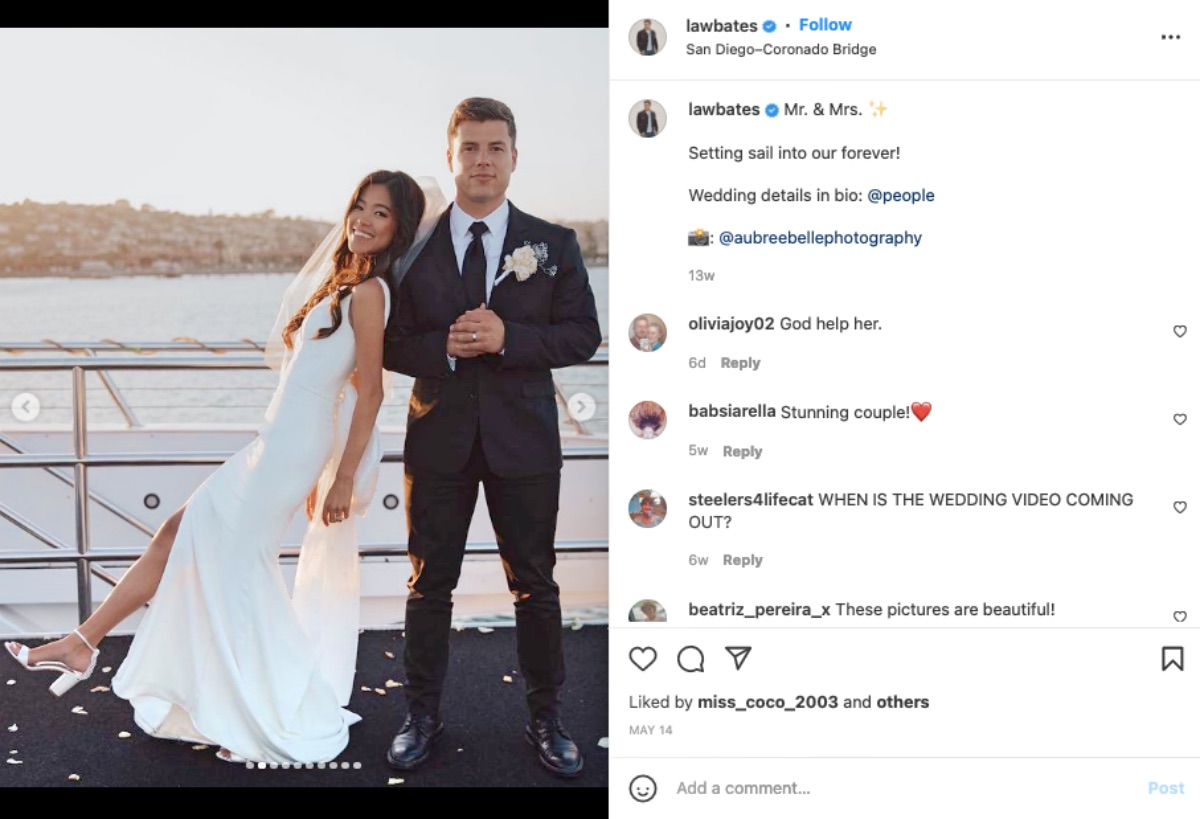 Why Are Fans Puzzled?

Fans have been pondering on Tiffany and Lawson’s relationship for a while on social media platforms. On Instagram and Reddit, fans have shared their thoughts on the relationship

They made a comparison between their marriage and that of Carlin Bates and her husband, Evans Stewart.  The fans think that Evans has been a pillar of support to Carlin with her recent health issues.

The comparison was made in a thread on Reddit. In their opinion, Lawson can’t be that supportive of Tiffany when the need arises.

For fans on Instagram, they believed that Lawson wasn’t really in love with Tiffany. They wondered how he ended up marrying Tiffany. Well, we can’t really say much about their relationship. We only get to see what they share on social media.