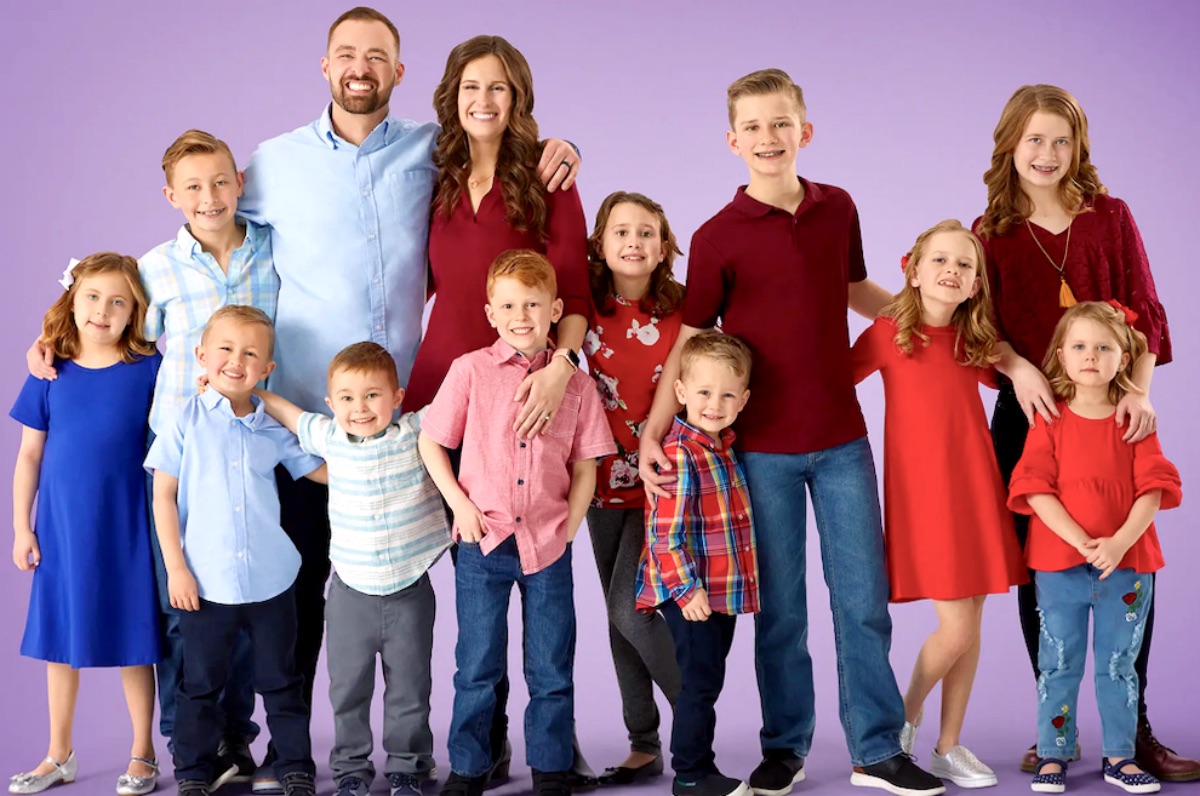 The Blended Bunch arrived on TLC, and then shortly after that, it ended. THE END! Well, that upset a lot of people who had just gotten to know the names of all the kids. In fact, it was all over in a blink and an eye with just six episodes. So, we checked up on the family to see what they have been up to recently.

You might recall that the premise of the TLC show was to share the challenges of raising kids from two marriages. Of course, divorce or death happens, and sometimes parents move on and find love with other folks with kids. In the case of Erica Means and Spencer Shemwell, they both lost their partners. Later, they became interested in one another when they both attend the same bereavement group.

As the Blended Bunch played out, TLC fans met their combined 11 kids. However, some folks started to feel that the show exploited the kids. Especially, when they discovered that some very emotional scenes made the kids cry. Also, some fans claimed a bit of editing went on at the expense of the kids.

Furthermore, they suspected that Erica’s brother, Quinn was correct when he claimed that Spencer Shemwell just used his sister as a built-in babysitter. Still, when the show wasn’t renewed, a lot of people felt a bit sad.

Catching Up With The Blended Bunch

Summer seemed like a nice time for the Shemwell family. Over on her Instagram, Erica Mean Shemwell shared that they just enjoyed time at a camp run for families with Li-Fraumeni Syndrome.

You might recall that Erica’s husband, Tony passed away from cancer. Suffering from the syndrome causes the deadly disease. Sadly, her kids, Landon, Emma, Sophie, and Caleb tested positive for LFS as well.

The Blended Bunch alum shared pictures in her Stories and on her main Instagram profile. In one post, she said, “Camp was even better than I imagined it would be! For 3 days, just over 100 people gathered in our families to come together over our shared Li-Fraumeni Syndrome lives.”

Fun Times For The Kids

Sitting around talking about deadly cancer hardly sounds like much fun. However, Erica assured TLC fans that the kids had a blast. The Blended Bunch mom added, “The kids loved bunking up in our cabin, playing pool/ air hockey, making s’mores, swimming, and I loved not having to cook or clean 😆 .”

Fans who saw the photos taken at the Rocky Mountain Village liked the post. One of them commented, “That sounds amazing! Love that there is a good support group out there ❤️.”

While the family faces challenges, it seems that they all try and make the best of things these days. Do you miss the Shemwell family on TLC? Would you like to see them return? Sound off in the comments below.

Remember to check back with us often for more news, spoilers, and updates about TLC shows. Come back here often for everything happening with the Shemwell family from The Blended Bunch.

1000 Lb Sisters Spoilers: Why Amy Considers Her Kids To Be Miracles