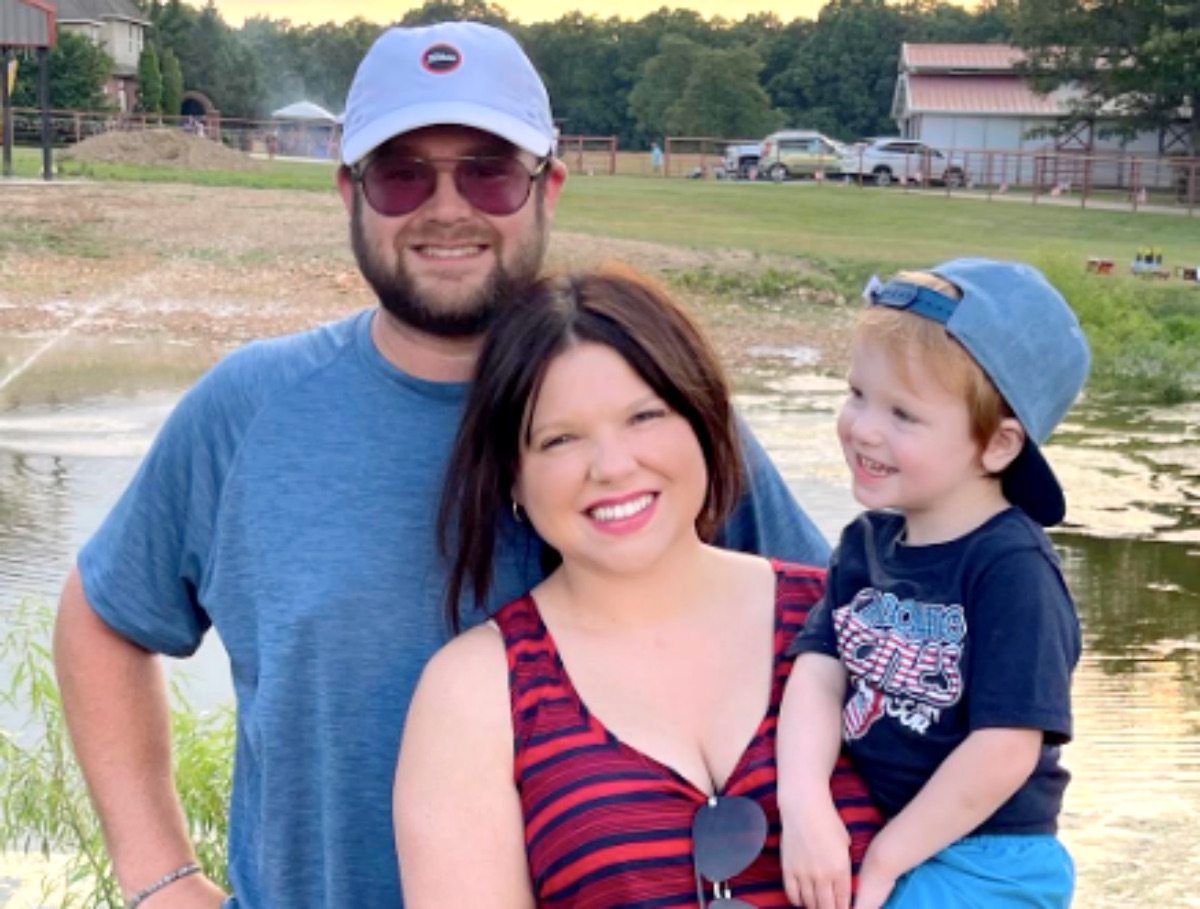 Counting On fans no longer have to guess if Amy King is calling out the Duggar family as her latest post seems very direct. Actually, the fact seems unmistakable given her choice of hashtags. Clearly, she’s mad about the silence surrounding the conviction of her cousin, Josh.

In the past, when the cousin of the family referred to Josh and his child-porn conviction, she seemed very cryptic. Almost as if she feared being hammered for directly calling the family out, she showed some discretion. So, quite often, TLC fans had to guess that she talked about them. Or, that she aimed her comments at Jim Bob and Michelle Duggar. But this week, she seemed to directly and publically call them out.

One thing that Counting On fans gathered is the fact that Amy and her mom Deana both grew angry and felt that the Duggar family lied to them. In particular, that seemed to refer to Josh’s molestation of his younger sisters. Recall, Josh ended up sent to a youth camp. But according to Deana and Amy, they were never told the real reason for it. Well, this week Amy’s not holding back on TikTok 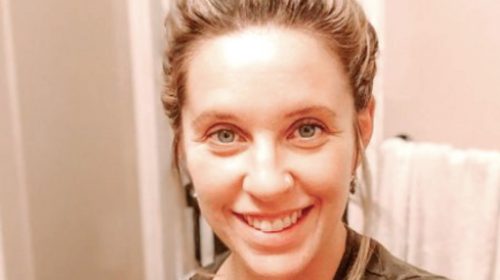 Counting On ‘Family’ Message On TikTok

Derick Dillard and Jill seemed keen on justice and openly talked about Josh after his conviction. So did Jeremey Vuolo on his YouTube. In his case, he talked about repentance and acceptance by Josh that he deserves his punishment. But apart from them, the Duggar family seems very quiet. In fact, silence is probably a better word. And, Amy’s spitting mad about it.

Calling our her “family,” the former TLC star asked, “How can so many stay silent!?! It blows my mind at the people who are turning their blind eye at what has happened!! HELLO THIS IS A BIG DEAL.”

Counting On fans who saw the message by Amy King on TikTok seem to agree that it all needs to be addressed. One of them wrote, “You’re totally right, Amy. Keep standing up for those victims like Jesus would.”

Another fan seemed concerned about Amy, asking, “This is so sad. Is anyone talking to you? Are they ALL just sitting around with zippers on their lips?”

This comment also arrived: “It’s beyond me how anyone, especially his parents, who knew what he did, would let him be around any kid after what he did years ago.”

Given that millions of people were convinced that the jury made the correct decision when they found Josh guilty, should the family address it? After all, the problem won’t just disappear by itself. What are your thoughts? Sound off in the comment below.

Be sure to catch up on everything happening with the Counting On clan right now. Come back here often for more Duggar spoilers, news, and updates.

Danielle Busby Felicitates With Her Husband On Their Wedding Anniversary