Danielle Busby Felicitates With Her Husband On Their Wedding Anniversary 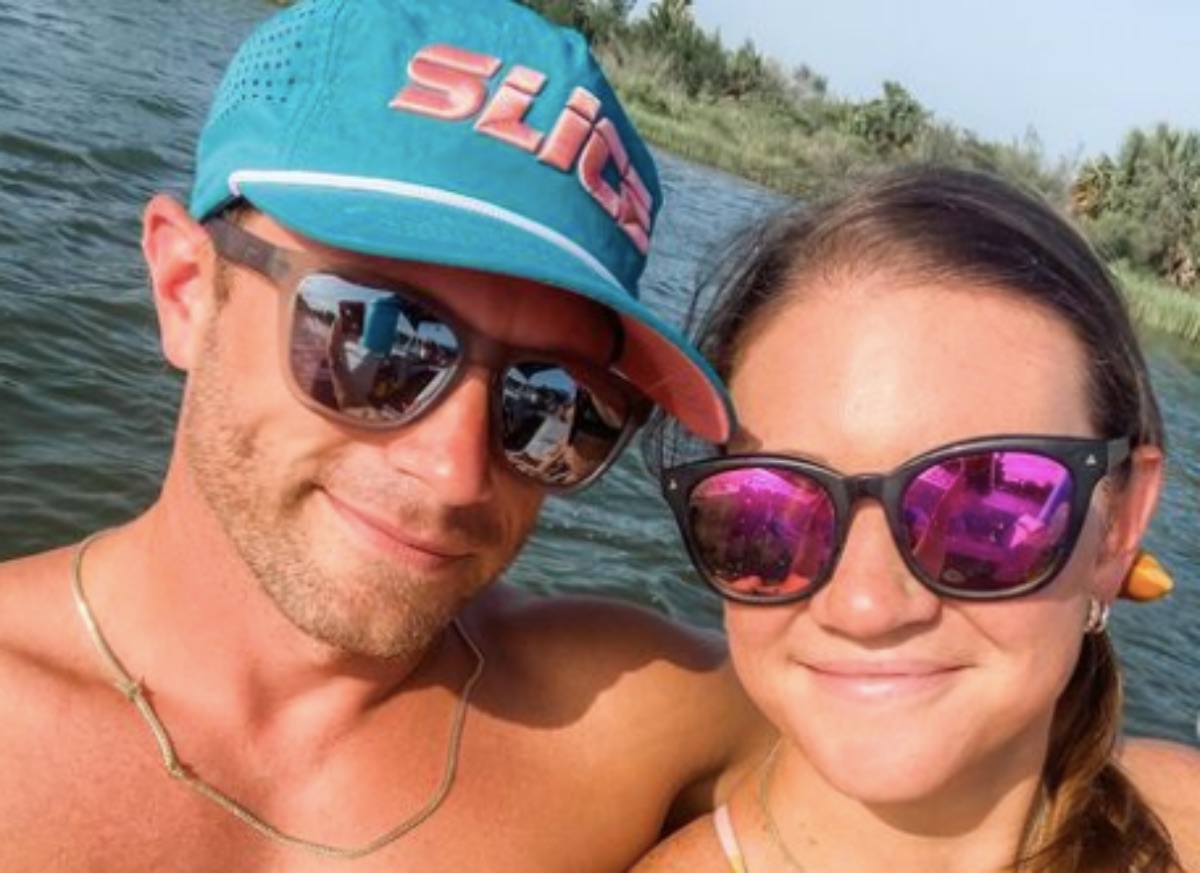 Star of the popular TLC series, Outdaughtered, Danielle Busby, took to social media to celebrate a memorable event in her marriage. In a social media post, Danielle informed fans of the special day she shares with her husband, Adam Busby.

It’s 16 years Of Marriage For Danielle And Adam

Danielle uploaded an image of herself in a dashing pink dress on her social media handle. On the 22nd of July 2022, the celebrity couple marked their 16th wedding anniversary.

Adam showered his wife with a beautiful tribute on that day to mark their significant milestone. Similarly, Danielle also said some romantic things about her husband.

It’s great to see the couple happily celebrating their big anniversary. This comes despite divorce rumors circling their marriage. 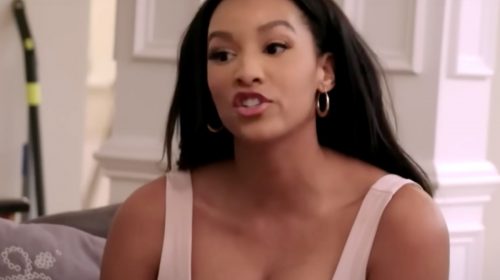 The Family Chantel Spoilers: Chantel Everett Fights For Her Marriage, But Is It Too Late?

Adam talked about the divorce rumors in his anniversary post. So, Outdaughtered fans, your favorite couple, are waxing strong in their marriage.

Danielle took to her Instagram account to upload some delightful video reels to commemorate the special day.

In the reels, she went down the memory lane of her marriage. In one of the videos, she uploaded pictures of her and Adam in their younger years and photos with their eight kids.

She captioned one of the reels with a quote about the many memorable adventures she had shared with Adam and her daughters.

Fans Show Love To Danielle On Her Wedding Anniversary

Ardent followers of the Outdaughtered series were sweet in their comments on the reels. Many fans congratulated the Busby couple on their 16th anniversary, wishing them more years in a blissful marriage.

The Outdaughtered couple looks happy, and we hope to see them celebrate another big wedding anniversary soon.

Outdaughtered Spoilers: Was The Show Canceled?

OutDaughtered: Busby Family Finally Dishes On The Future Of The Show