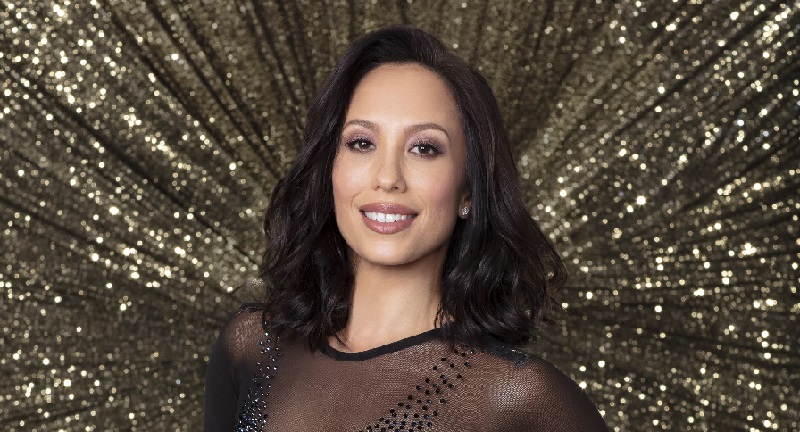 In recent times, Cheryl Burke has had a lot on her plate. She is currently going through a messy divorce, but that hasn’t stopped her from moving.

The DWTS star also opened up on several podcasts about her past and present traumatic experiences.

In the summer, she talked about her overweight issues which started from her days as a professional dancer. In a recent interview, the DWTS star said her body dysmorphia issues may make her quit the show. However, it remains to be seen if Cheryl is serious about leaving the show.

Cheryl Wants To Discover Life Outside Of DWTS

It does feel like Cheryl has made a decision about starring in the new season of Dancing With The Stars. The premiere for season 31 starts on September 19th. This gives enough time for dancers to meet and rehearse routines with their celebrity partners. 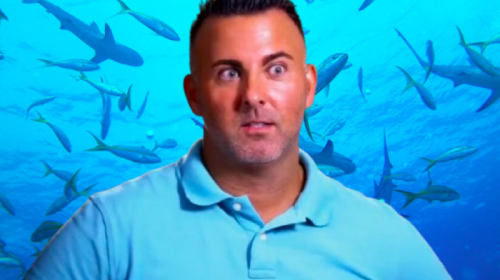 As of now, Cheryl hasn’t declared that she will officially be a part of season 31. According to her, she hasn’t decided if season 31 will be her last time or not. She revealed this during a guest appearance on Allison interview podcast.

She expressed her desire to be a mom, even though she understands the body changes involved. However, she doesn’t intend to do that while competing on DWTS.  In essence, the 38-year-old pro dancer believes there’s more to life than competing on DWTS.

The Quest For A New Dancing Partner

Cheryl’s divorce from Hollywood actor, Matthew Lawrence, has not been smooth. However,  she hopes to fall in love and start dating soon.

Concerning her desire to become a mother, she is considering child adoption and sperm donation. What is probably certain is that she wants to raise her kids with a partner.

Fans of DWTS will hope to see Cheryl back for the new season. Season 31 of Dancing With The Stars premieres on September 19 on the Disney+ channel.

Welcome To Plathville: Has Kim Plath Moved On From Barry?