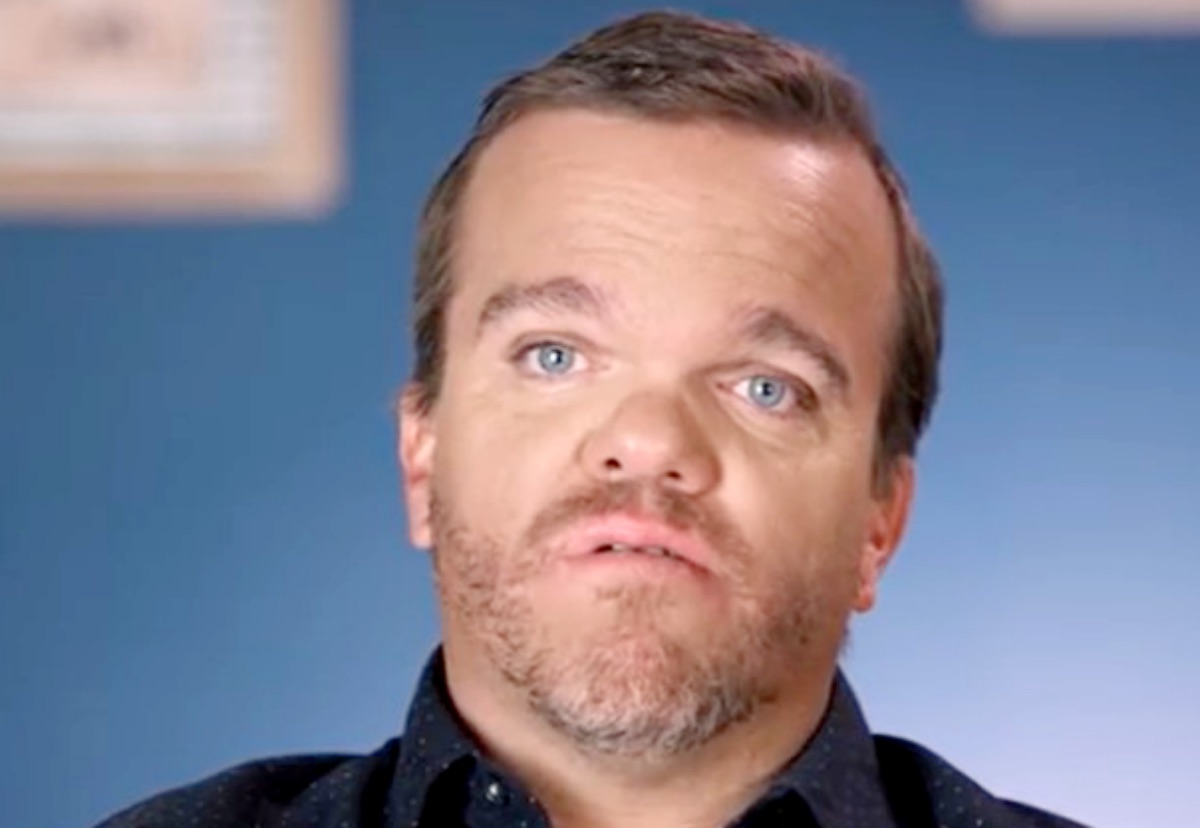 7 Little Johnstons Season 12 premiers soon, and TLC fans of the show look forward to seeing more about Trent Johnston, Amber, Jonah, Liz, Emma, and Alex. Actually, Trent and Amber don’t seem as popular as the kids. In fact, the show hasn’t even started yet and fans are slamming their parenting. This week, disgusted fans vented about Trent’s hygiene.

TLC fans often profess to hate the show about the little people. And yet, they return in sufficient numbers each season, guaranteeing another. In most seasons, Trent and Amber Johnston take heat for one reason or another. Remember the cosplay? Well, that made fans complain because it’s meant to be a family show. 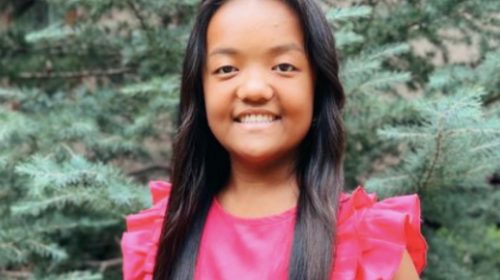 Spoilers for 7 Little Johnstons Season 12 brought truckloads of scathing anger from TLC fans. In a teaser for the show, they saw that Trent and Amber actually went through Jonah’s phone. These days, he’s moved back home because of debilitating anxiety. But, the idea of mommy and daddy checking a 22-year-old’s phone doesn’t sit well with fans.

Jonah filmed his dad in the bathroom one day, and TLC posted it up on Instagram on August 9. As the show premieres in about nine days’ time, possibly, they just threw in a random post to keep fans engaged. Instead, a lot of them didn’t think it was funny or engaging.

In the clip, it was revealed that Trent actually uses his toothbrush to brush his eyebrows. That seems okay, as they can be handy little brushes. But the fact that he took it straight out of his mouth and did it, made loads of people post up vomit emojis.

Disgusted 7 Little Johnstons viewers took to the comments section of the post to vent about it. Here’s a small sample of those sentiments:

🤢🤢🤢 from your mouth to your eyebrows!!!🤮🤮🤮 please just buy an eyebrow brush and use some tap water! 😖

wwww…don’t do that!!! You don’t brush your eyebrows and use the same brush in your mouth! Disgusting 😳🤢.

Ewww. Not the one that goes in your mouth. 🤢”

7 Little Johnstons spoilers for the show reveal that Trent and Amber Johnston get more heat about their daughter, Liz. This time, she wants to move in with her boyfriend, Brice. However, Trent seems unhappy. So, TLC fans complained that as a working adult, she doesn’t need his okay for it.

Meanwhile, Anna has found a boyfriend and fans expect drama from Amber about that. Additionally, Jonah’s parents might be the cause for him and his girlfriend splitting. Hopefully, nothing comes along showing Trent doing anything disgusting with his toothbrush.

Be sure to catch up on everything happening with TLC right now. Come back here often for more 7 Little Johnstons Season 12 spoilers, news, and updates.