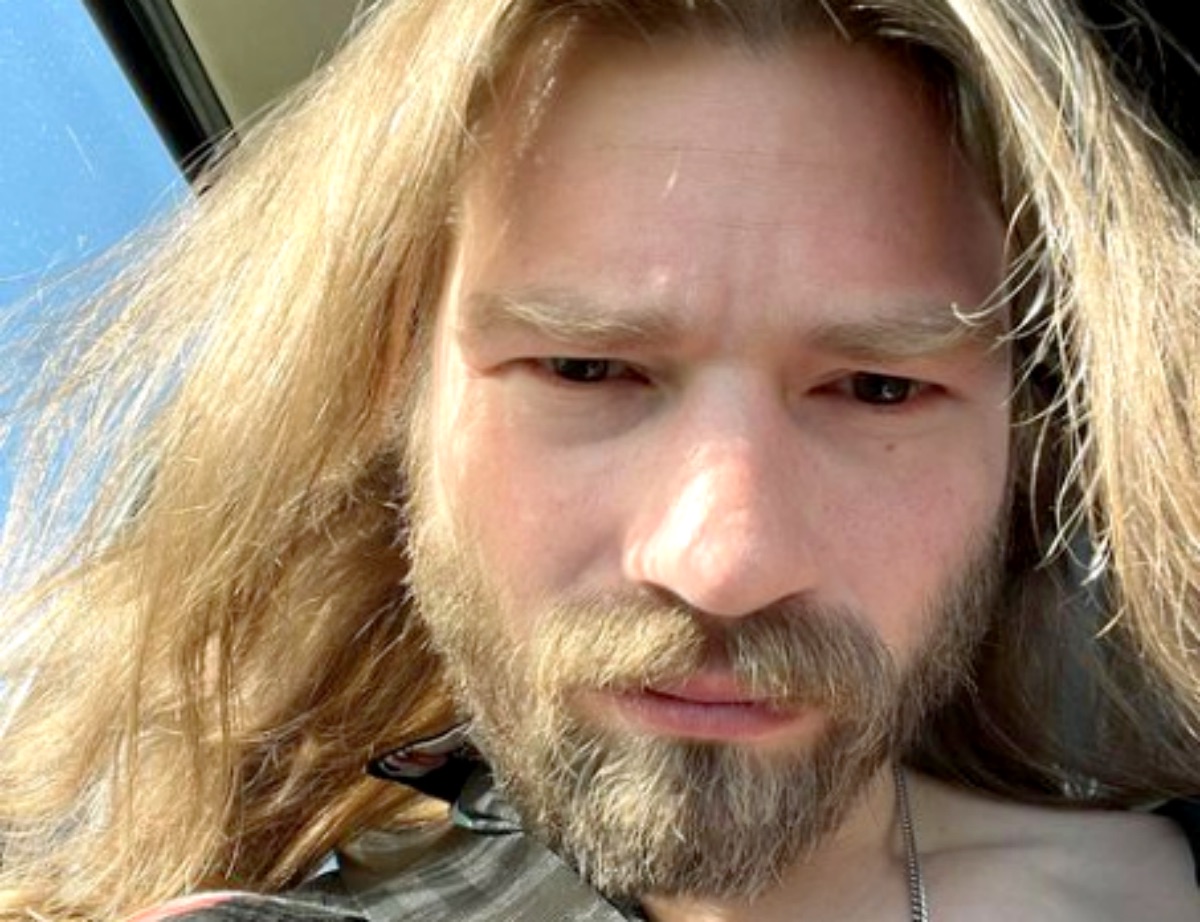 Discovery Channel execs have kept quiet about the possibility of renewing the show for another season. It’s been a while since season 13 ended, and fans are still waiting for an official announcement as to whether or not the Browns are coming back to the small screen.

Billy, Ami Brown, and their kids made their debut on the show back in 2014. They lived in the wilds of Alaska, and their lifestyle caught the attention of viewers.

The Discovery Channel show’s future looked bleak following the death of the Brown’s patriarch, Billy Brown, in February 2021. Billy was the one that glued the entire family and the show together. When he passed away, it seemed as though the show would soon end. 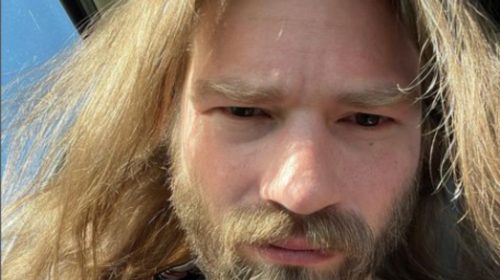 Recently, Noah Brown announced that he has finally set up his own YouTube channel. He took to Instagram to share the good news with his followers. He plans to upload videos about his family life at the North Star Ranch.

One follower took the opportunity to ask whether the show will be back for season 14. Noah Brown only said, “sorry, but I am not supposed to say.”
The reality TV star was careful not to say anything that would violate his NDA. But fans were quick to take his comment as a hint that Alaskan Bush People will be returning for another season. 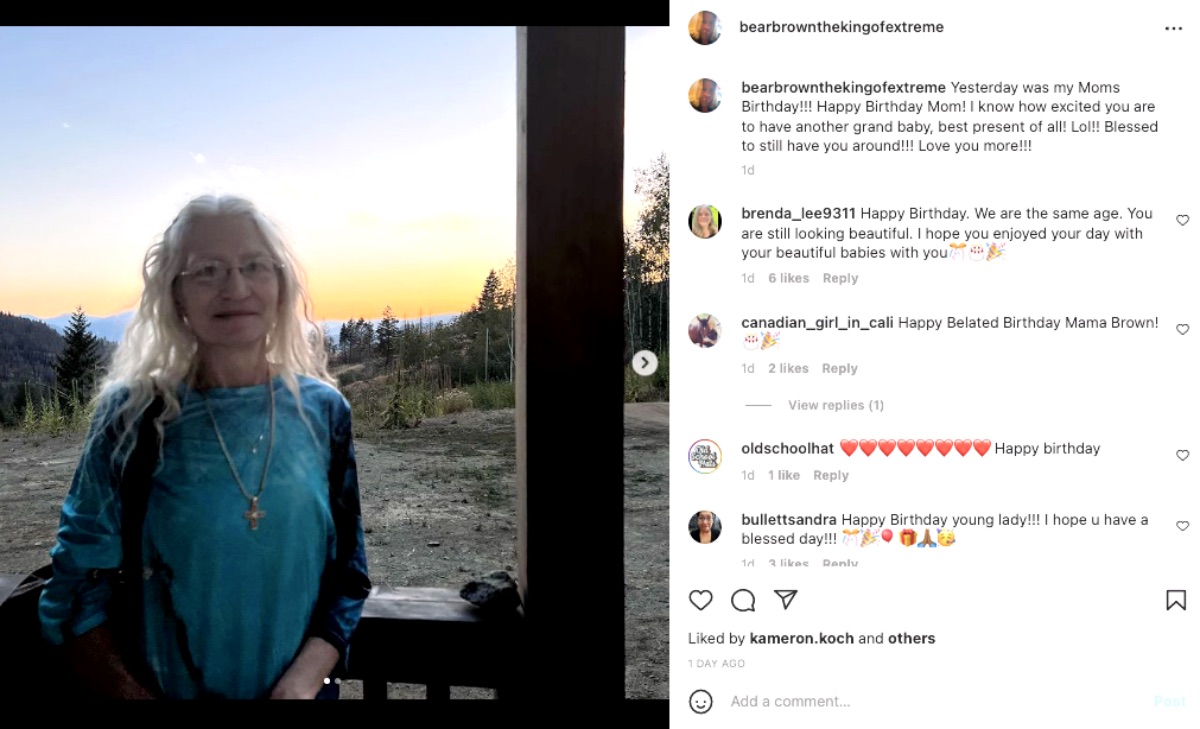 Bear Lashes Out At Media

While Noah is busy taking care of his family, Bear also made the headlines recently. It all started when the Alaska Public Media published a report that said the people in Petersburg weren’t that welcoming when the Browns returned. Many of them reportedly didn’t approve of how they portrayed their lives on the Discovery series.

“Been reading some of these so-called news articles and most of them are so far off it’s hilarious. Especially the Alaska ones! Seriously I think journalism may be dead!!!” Bear said in response to the report.

“One particular article makes me sad to see how far some Alaskans have fallen! When I was a kid growing up in the bush of Alaska, Alaskans were in Alaska for the peace and freedom that came with living there!” Bear added.

Married At First Sight 15 Spoilers: Will Stacia Be Disgusted By Nate’s Disrespect? – Welcome To Crazy Town