If I love A Mama’s Boy Star Matt Went Same-Sex Would Kelly Find Her Nemesis? 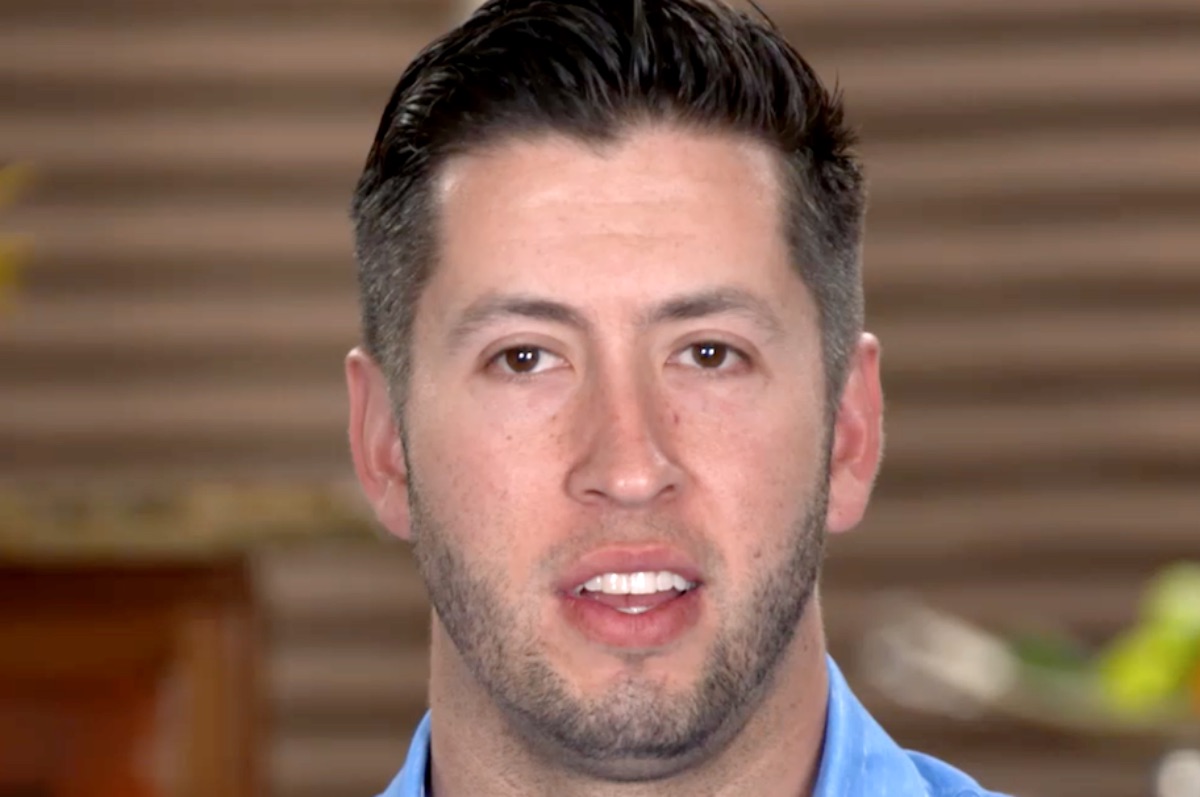 I love A Mama’s Boy, (ILAMB) on TLC brought back Matt McAdams and his mom Kelly this season. Ever since he debuted on the show with Kim and his mom in 2020, TLC fans suspected that he’s actually gay. So, a fan raised a very interesting question about how Kelly would fare if he ever brought home a same-sex partner.

Kelly made things almost impossible for Kim when she lived with Matt. Always interfering and totally competing with Kim, she eventually broke things off. Actually, fans thought that Matt could have done a bit more to stand up to his mom. But, he never did.

Since then, Matt got over Kim and rebounded with a  woman that he met behind Kelly’s back. Now, TLC fans see that Brittany probably runs into the same problems as her predecessor.

I love A Mama’s Boy fans saw that as usual, Kelly tried to overdo things when Brittany arrived for a sleepover. Determined that no grandkids arrive before wedlock, she actually gave Matt a gift that consisted of a box of condoms, a candle stick holder, and a CD case.

Matt seemed extremely embarrassed as it all came over as too intimately involved in his sex life.  And speaking of that, the old suspicions about him really being gay emerged on Reddit.

Will I love A Mama’s Boy Star Cope With A Same-Sex Partnership?

Many TLC fans think that Matt lies to himself by not coming out. But for a long time, they suspected that Kelly knows his inclinations toward a same-sex preference.

It’s actually old news by now, but once again, a post emerged on Reddit with a fan asking if they are the only ones who think he’s secretly gay.

In the comments, came an interesting observation about Kelly if the I love A Mama’s Boy star admitted to being gay and brought home a same-sex partner.

Redditor u/LadyV21454 wrote, “If he ever does get with a guy, she’ll find out who the real queen is. No gay man I’ve ever known would tolerate that sh*t.”

Did other Redditors agree with that sentiment? Read on to find out!

Other Comments On Kelly Finding Her Nemesis

I love A Mama’s Boy viewers agreed that if Matt ever brought home a same-sex partner, there’s no way Kelly would win the fight for her son’s dedicated affections.

One commenter said, “This is the only reason I want him to find love. I hope the man of his dreams is extremely sassy and puts [his] mom in her place,”

Other replies included this one: “Right? She’d never know what hit her.”

Additionally, another fan noted the fact that it would probably do away with the need to obsess about pre-nuptial grandchildren.

What do you think? Would you love to see Matt come out and bring home a same-sex partner? Would that end Kelly’s overbearing influence in his life? Sound off in the comments below,

Be sure to check back for everything happening with the TLC’s ILAMB cast. Come back here often for more I Love A Mama’s Boy spoilers, news, and updates.