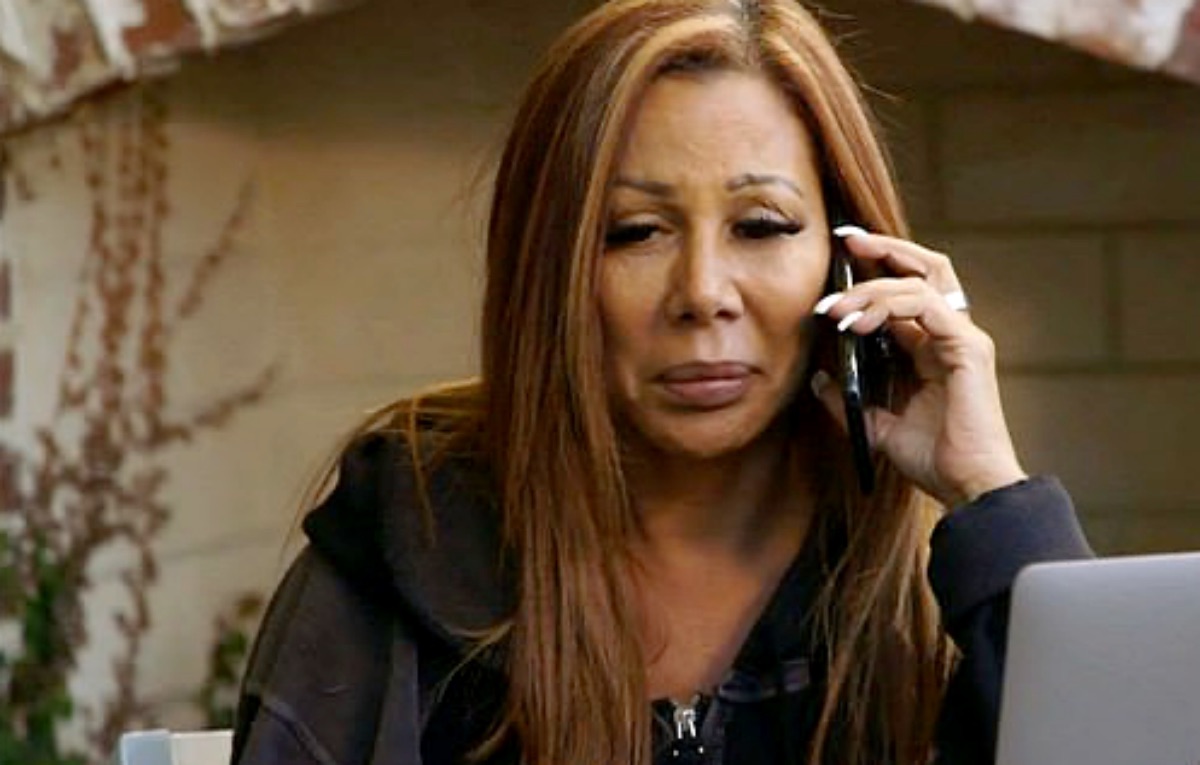 Mama June fans took to social media to discuss Gina Rodriguez who manages most of the family in the WEtv show. At the moment, it seems that June has fired her as her manager – again. For years now, they fought and fired each other multiple times. However, she still manages the kids. So, rumors and speculation about a new show make people wonder if Gina is just exploiting the kids, especially Alana Thompson.

Rumors about the WEtv show suggested that June Shannon might end up dumped and a new spinoff would come along without her. That started when leaks suggested that Josh Efird and the girls would team up with Dralin Carswell in a show, without their mom. As they went off on a tour and vacation, fans assumed they might use the opportunity to seal a deal.

More recently, WEtv fans heard that Alana was greenlit for a weight loss procedure. Apparently, she and Dralin do it together. Notably, Mama June star, Doe Doe revealed that she and her daughter Amber went for the same surgery. And, she thanked Gina Rodriguez for arranging it. So, fans assumed that a new spinoff about everyone losing weight would come out. Was it all GIna’s idea? 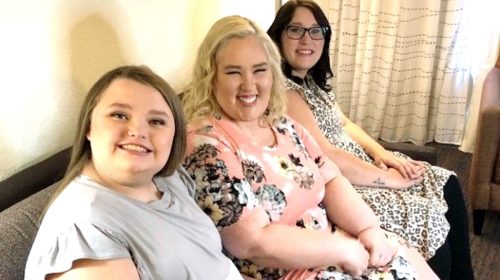 This week, a debate arose on Reddit. It came when u/instabagle felt that “Gina cannot stand the family.” Watching the show, made them think that a lot of drama seemed obviously “scripted.” So, they wondered if a whole lot of it was just invented by Gina to keep the cash rolling in.

Talking about Alana Thompson, they mentioned rumors that “possibly Gina has been pushing Alana to get married and have a kid to ensure a “baby boo boo” series.”

Mama June fans discussed the fact that according to June Shannon, the new show is coming. One follower noted, “June said last night on TikTok live, the new show’s name & content will be announced in the next few days.” Later, the user added, “it’s not a Pumpkin spin off cause the way June talked she is still gonna be on the show.”

Some Mama June fans think that Gina Rodriguez definitely keeps with the family just for coinage. One Redditor opined, “Gina is doing anything & everything to insure a pay check for herself . The whole family is allowing it.”

Another one agreed, noting, “she’s making money off em. That’s all she wants.”

Others think that Gina Rodriguez is hardly a charity, so they understand why she wants to earn money.  A commenter reasoned, “Gina keeps their gravy train 🚂 on the track cranking out money for all of them! She’s good.”

What are your thoughts? Is their manager just out to exploit the kids? Or is she just doing a good job by sticking with them and marketing a sellable TV product? Sound off in the comments below.