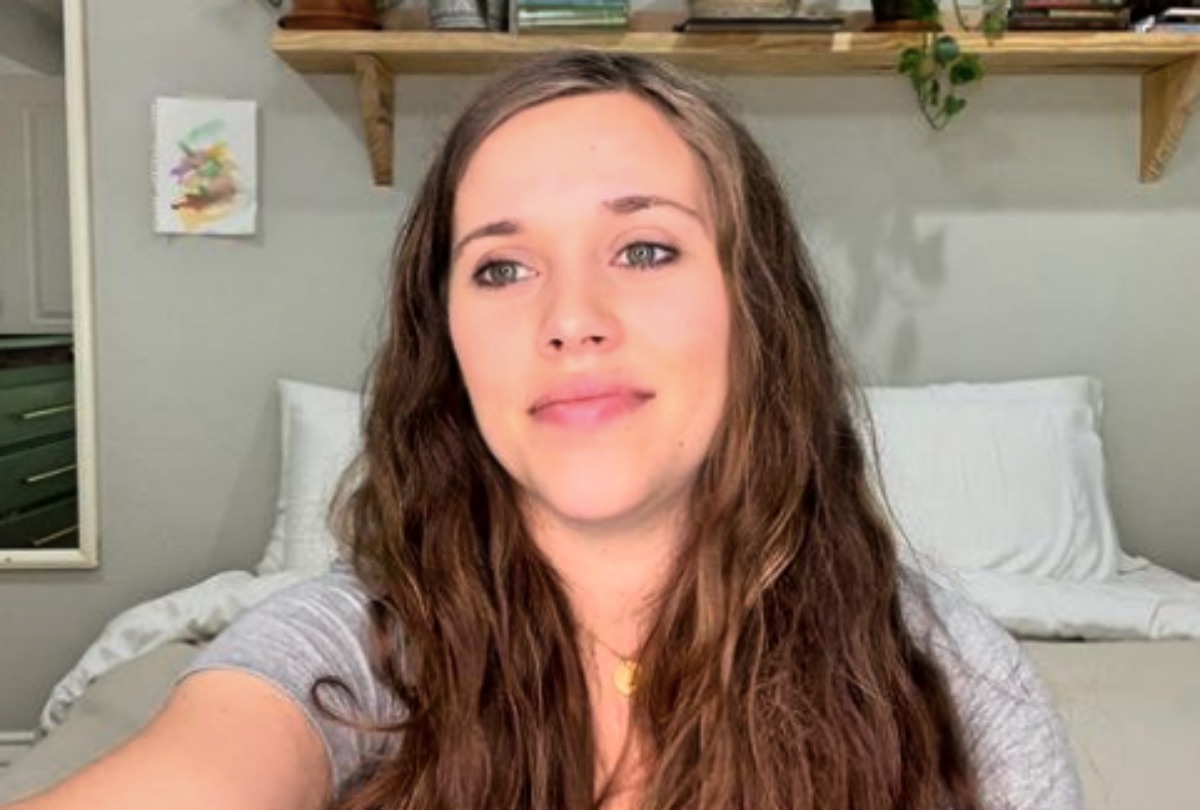 Counting On fans were surprised to see Jessa Duggar Seewald’s response to negative comments yesterday. She isn’t holding back and is willing to take a stand against haters who come for her online. So what did she say this time? Keep reading to get the full gist.

So, many fans have begun to notice Jessa’s change in behavior. She no longer tolerates her haters on social media when they talk about her and her family. In one of these arguments, she explained that she was present for her sister Jill Dillard’s baby shower.

In her way, she has also countered comments about her family members quarreling with one another. Jessa just wanted to be very open with things. And now, she just responded to another hater in the comment section.

Jessa Shares A Rare Photo Of Her Father

And so it was that Jessa posted a new photo of her father on Tuesday, July 19, On Instagram. In this photo, Jim Bob Duggar is pictured with Jessa’s daughter, Fern.

In the caption, she wrote,” Had a wonderful time yesterday celebrating these birthday buddies! Love them both dearly!” Jim Bob and Fern celebrated their birthdays on Monday, July 18. 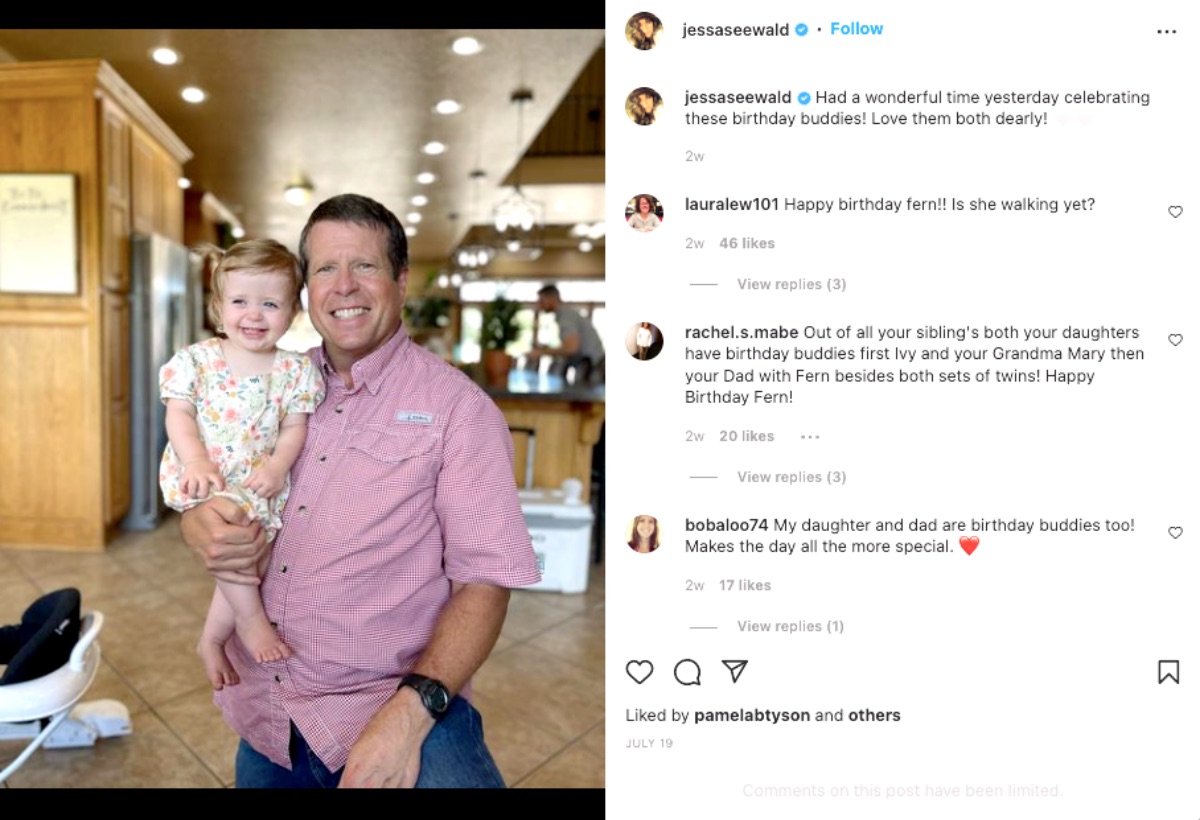 Many fans believe that Jim Bob and Michelle have control over their children’s social media handles. Other fans feel that Jessa Seewald might be doing this to gain financial support from her parents.

Many fans are perplexed as they don’t know what’s really going on. However, Jessa tells her fans that she chose to celebrate her father. In response to the negative comment, this was what Jessa said:

“I happen to deeply love and appreciate my parents. I know I have my own flaws, as do they, but we choose to extend grace to one another, and we have a wonderful relationship.” she also told her accuser that if they cannot handle the heat, they are free to move along.

What do you think of Jessa’s response? Sassy? Mature? Let us know in the comment section below.