Life After Lockup Spoilers: Branwin Doesn’t Want to Sleep With Chazz and She Explains Why 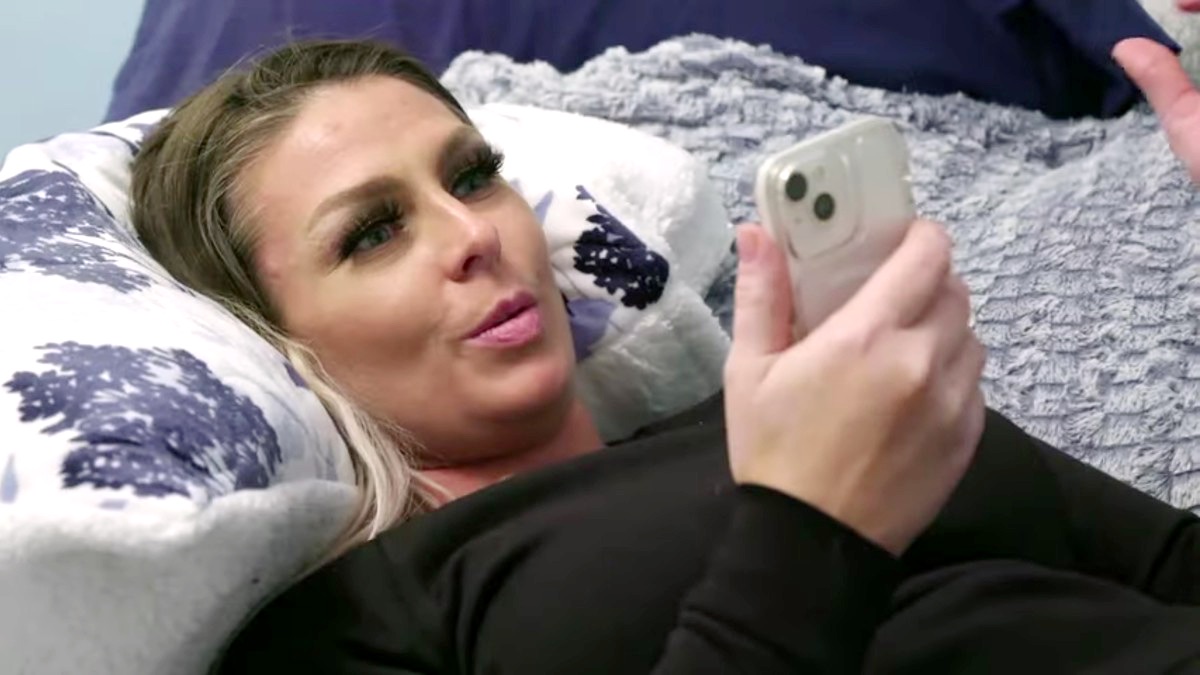 Life After Lockup spoilers reveal that Branwin is very reluctant to sleep with her husband, Chazz. We were first introduced to the on Love After Lockup and we got a chance to see their relationship blossom once Branwin was released from prison. The couple ended up getting married, but for some crazy reason, Branwin doesn’t want to have any type of intimacy with her husband, why?

With his wife out of prison, Chazz just wants to get as much time with her as possible and yes, he wants to have sex with her. What husband wouldn’t? He has spoken out about how insecure he has been feeling ever since she got out of jail. He has noticed how she acts around other men and he doesn’t like that she is flirty with them and not as much with him. He has started to feel as if he will lose Branwin to someone else, perhaps her ex-boyfriend. 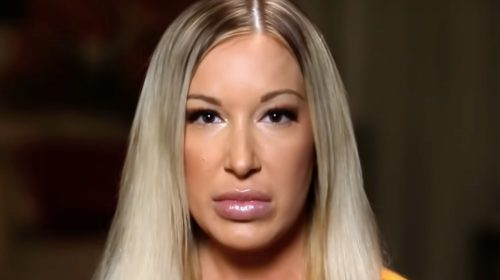 At 40 years old, Branwin spent 11 years in prison and she is ready to start her life again. She has said that she will stay sober and she is ready to find a job that will take care of her and set her on the straight and narrow. She has a 19-year-old daughter and she is trying to repair her relationship with her and help support her. There is a lot that Branwin has her eyes on and one of those things is not having sex yet. 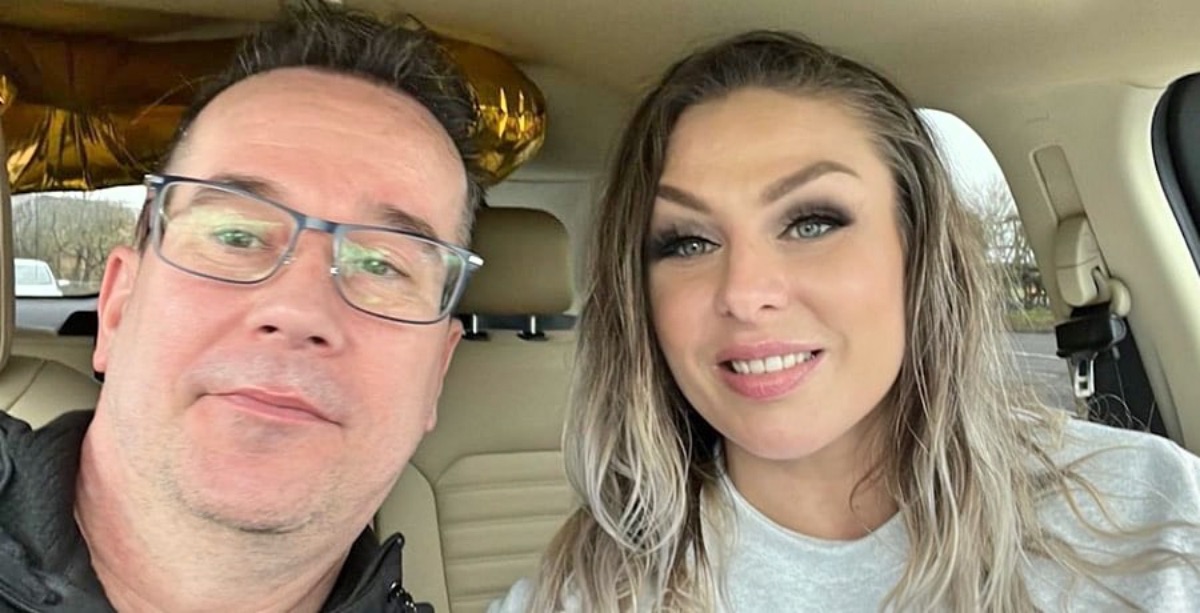 In the newest clip for the show, Branwin sits down in front of the cameras and talks about how Chazz is ready to have sex with her. She admits that she is very nervous about it and then she tells the cameras, “I’m not super sexual when I’m sober, I guess.” When Chazz first sees her, he is ready to consummate their marriage and he has a romantic night planned for them. He gets pretty bummed when he realizes that things aren’t going the way that he wanted them to.

Will Branwin ever have sex with Chazz? We are excited to see what is next for these two.

Life After Lockup Spoilers: Daonte Sees Lindsey and Blaine Together and He’s…

Life After Lockup Spoilers: Are Kayla and Tiffany Still Friends?

Life After Lockup Spoilers: Why is Marcelino Santiago in the Hospital?

Life After Lockup Spoilers: Will Shawn’s Exes Crash His Wedding?