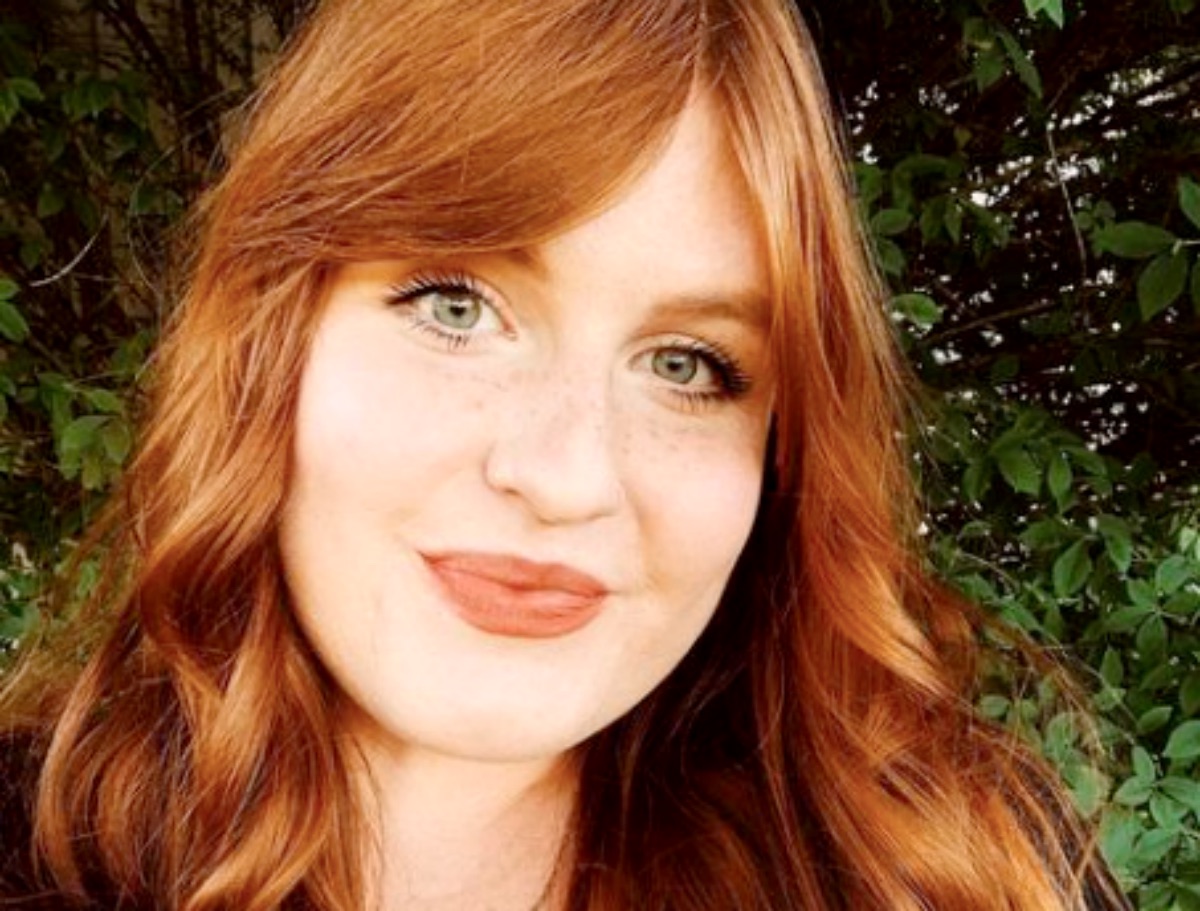 Little People Big World (LPBW) fans know that Isabel Roloff struggles with approval on social media. Often, she slaps back at trolls. But this weekend, she got a lot of love when she posted up about her pooch. Actually, her love for her dogs weighs on her mind as she dedicates more time to her son, Mateo.

Generally unpopular for not sharing photos of Mateo’s face, Jacob’s wife often slaps at fans. Known for cutting comments, a lot of folks steer clear of her these days. Fat-shamed and hurt by non-approving trolls, she has no option but to hit back.

Little People Big World fans are often scorched by her anger which arises out of her insecurities.  But this weekend, they sent in their love because she’s terribly worried about one of her dogs. Recall, before Mateo came along, she seemed closer to them than any human except for Jacob. When it comes to dogs, TLC fans see a much softer side emerge.

On Friday, August 26, Isabel took to her Instagram and shared about her pup. In it, she explained that she feels a bit guilty. After all, the dog takes a back bench to Mateo. In her long caption, she added, “Moose bud, you might not be my baby anymore but you’ll always be my bubba. One thing they don’t talk about enough is the guilt you feel when your dog takes a backseat to your kid.”

Making up for it, Little People Big World fans saw that she spent time on the floor with her pup. However, she also noted that she’s terribly worried. It turns out that the dog has a “little lump on his back leg.” So, she asked her fans to pray for a good outcome.

Little People Big World fans said they would definitely pray for the pup. One fan said, “sending all my love to you all & moose!” And, plenty of other people echoed that. Another fan wrote, “Sending lots of prayers and belly rubs for Moose. 🐾.”

Later, she took to her Instagram, Stories and revealed that when she sings out “I love you,” her dog also does the and it’s amazing how close to the words he gets. Hopefully, he’ll be okay because her caption said, “Thanks for all the love for our sweet boy. He says, ‘I love you!!!!”

So far, the outcome of the visit to the vet hasn’t emerged. So hopefully, it’s not anything worse than a minor cyst.