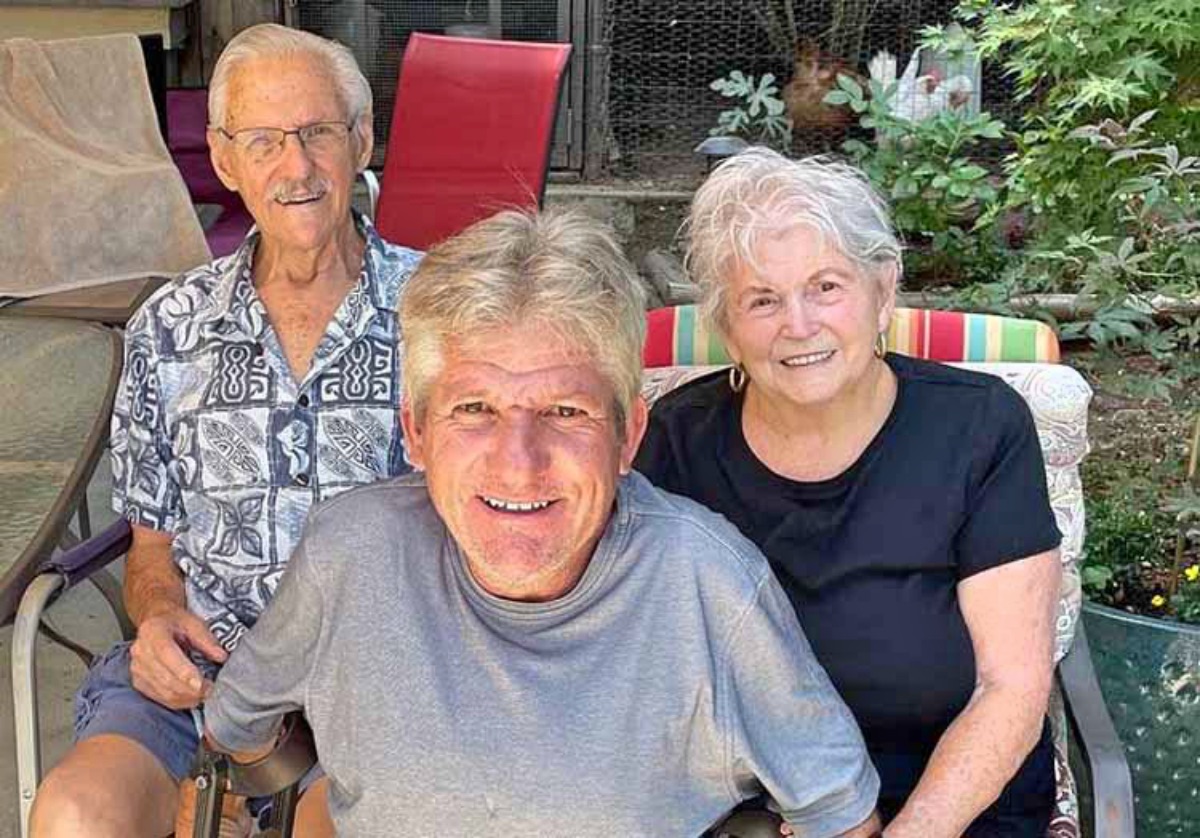 Little People Big World (LPBW) star Matt Roloff announced the passing of his dad, Ronald. The sad news found a lot of tributes from TLC fans, and family members also remembered him. Ronald hasn’t been too well over the last year or so, and he will be sorely missed by his extended family.

In July last year, the patriarch of LPBW flew out of Oregon to see his mom and dad who both suffered from ill health. At the time, TLC fans heard that Ron was diagnosed with chronic lymphocytic leukemia. As it’s a type of blood cancer, Ron started chemotherapy treatment. Rushing there came for another reason, as well.

At the same time that Little People Big World fans heard about Matt rushing there to be with his dad, they also heard that his mom, Peggy took a bad fall. Peggy and Ron later got a surprise visit from Zach and his son, Jackson. Actually, they enjoyed their time together on a road trip, and Zach’s grandparents seemed pleased to see their great-grandson. 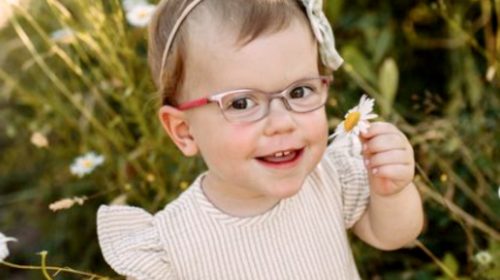 On August 1, Matt shared a photo of his dad who passed away at the age of 84. In a long tribute to his father, he talked about his “10 grandchildren and his 10 great grandkids.” Clearly, each and every one of them will miss the passing of a good man.  He described his dad as “an amazing Husband, father, grandfather, great grandfather and inspiration to many.”

Little People Big World fans might be comforted to know that when Ronald died, he was with his wife Peggy, a.k.a Huny. Additionally, some “grandchildren … were able to race to his bedside and hold his hands with mom and I in his final moments here on earth!!” A deeply Christian man, Ron passed away knowing that he would be going to Jesus. In fact, in his last words, he told his son about that, quoting the bible.

Audrey Roloff posted up in her stories. Her photos revealed her kids, Ember and Bode with him. In her caption, she wrote, “We love you Papa,” adding, “The Great One.” Meanwhile, Isabel shared how her “heart hurts.” Her photo showed Ron and Peggy Roloff with her son, Mateo. Then, Jacob also shared an old photo of his grandfather who served in the military.

In the comments section of the Little People Big World patriarch’s post, Brittany Chandler wrote, “Thinking of you, Matt. Papa Roloff had the best hugs and greatest spirit. The entire Roloff family gained a beautiful guardian angel. Love love.” And, Matt replied, agreeing that they “gained their own.“

Plenty of fans sent in their love and thoughts to the Roloff family. Ronald and Peggy are loved by TLC fans, and it seems like a lot of genuine prayers go the way of Matt’s family.

Be sure to catch up on everything happening with LPBW right now. Come back here often for Little People, Big World spoilers, news, and updates

Welcome To Plathville Fans Slam Kim For Her Living Arrangements